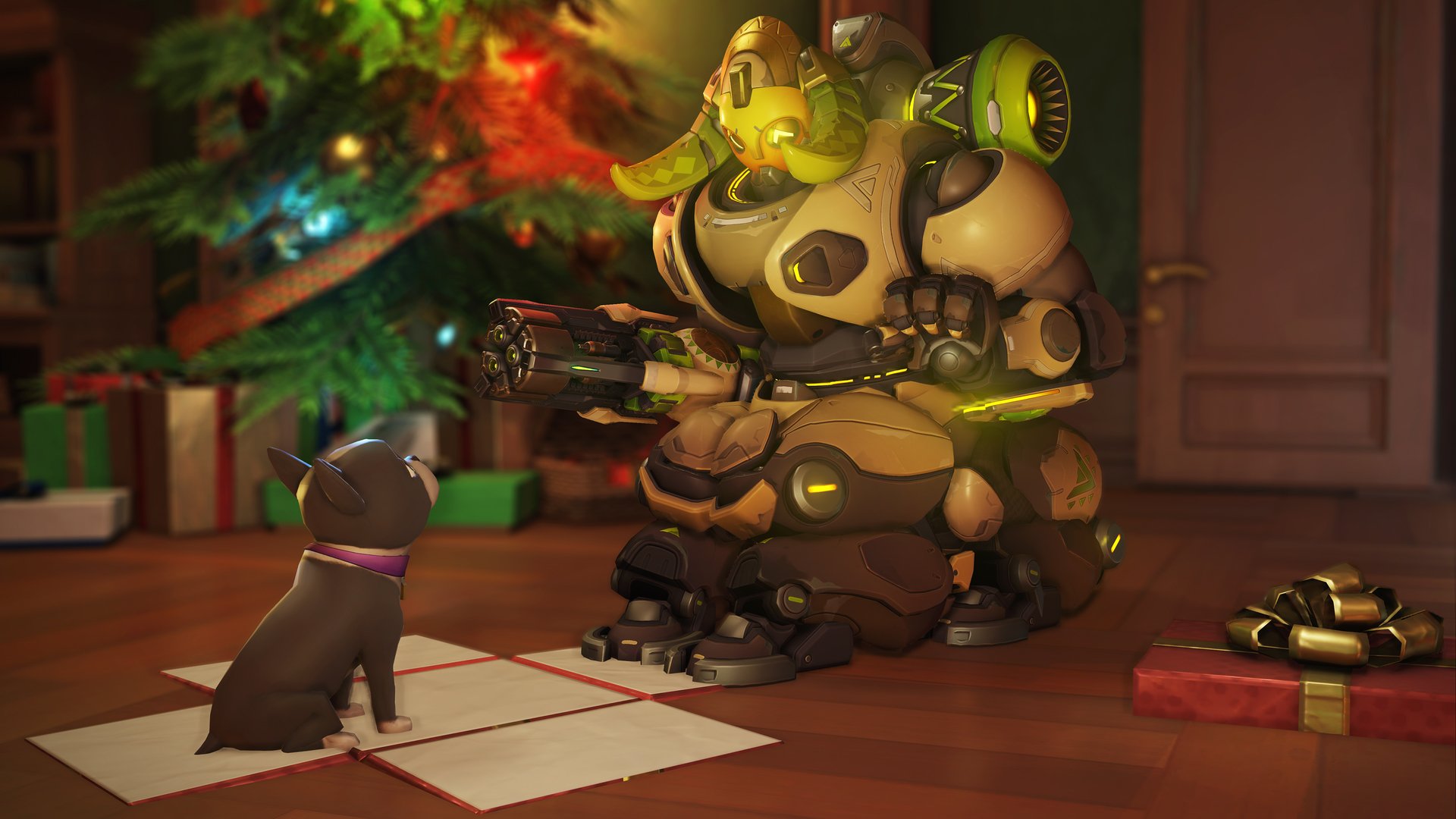 The good that games can do

Now would be a good time to remind ourselves why video games, the people that make them, and the people that enjoy playing them, can be a positive force in the world today.

We know that our lives would not be as inspired without the almost countless uplifting experiences we’ve enjoyed since discovering gaming as a pastime. Here are some of the most outstanding reasons why games have proved to be so valuable across the decades. Anyone who knows gaming will understand that we are merely scratching the surface!!

Humans are fascinated by the concept of ‘man versus machine’, which in computing terms became a reality as early as 1950s with the earliest iterations of computer chess. Tactical interaction with computers has since proven compelling in almost every way conceivable, from crude versions of tennis to real-time-strategy, with increasing complexity of visuals, audio cues, physics and artificial intelligence. Computer games elevated the purpose of a visual display from passive to active, meaning that time in front of a television need not be spent idle. Some of us prefer to settle down with something that requires our involvement. This reached it's most obvious goal for the good of mankind in Dr. Kawashima's Brain Training for the DS in 2005, helping spread gaming's benefits to a wider audience of parents and helping them relate to their kids. Thanks for that, Dr. K.

A new breed of narrative

In recent years, titles such as Life is Strange (DONTNOD/Square Enix, 2015) and What Remains of Edith Finch (Giant Sparrow/Annapurna Interactive, 2017) have proven to be transformative experiences for their captive audiences. Through games, we can explore scenarios from multiple perspectives, choose numerous ways for the protagonists to behave, affecting outcomes, while still being true to their core sensibilities. Owing to our involvement in the decision-making, we feel more absorbed by observations, appreciating alternative schools of thought, perhaps encouraging us to be open-minded in our daily lives.

Real, and valuable emotional content in games has been present since at least the early 1980s, with long-running series such as Final Fantasy (Square Enix) and continued in the 1990s with more unusual and abstract examples that include Grim Fandango (LucasArts). There has been truly innovative story-telling from BioWare with games like Mass Effect, and Star Wars: Knights of the Old Republic. Bethesda’s The Elder Scrolls and Fallout role-playing quests raise the bar on how we converse with, and make an impression on, non-player characters

The boring brought to life

Aside from the many excellent educational apps teaching our kids more about the arts and science – which would occupy a lengthy, extraordinarily positive article all by themselves – even games that at first glance seem geared toward an action-oriented crowd provide historical context steeped in extensive research. A couple that spring immediately to mind are Creative Assembly’s Total War series, and the Assassin’s Creed saga from Ubisoft. The latter recently launched a Discovery Tour upgrade for the ancient Egypt-based Assassin’s Creed Origins, transforming its stunning locations into a virtual museum with guided tours.

Many gamers become fascinated by the rich lore created for fictional videogame worlds, so when incredible experiences based on real events are presented within the vessel of a AAA blockbuster, this information can be hungrily received and retained. Admittedly, games have not always been terrific at this, but sincere attempts have been made and well-received since the earliest days, e.g. Broderbund’s ‘Carmen Sandiego’ series (1985-1993).

One of our favorite reasons why gaming is so important to us, is as a means to find new friends and have great fun. Not only that, but to discover strength and leadership qualities we may never have known existed within ourselves, were it not for Raid activities in World of Warcraft and Destiny; or organising teams for League of Legends and Overwatch. This is something we have experienced ourselves, and have had confided by online acquaintances, which, by the way, stretches to wonderful people all over the world.

Yes, there are examples of the worst kinds of humanity present in online lobbies, but we take heart that gaming developers and publishers, together with online communities, are taking responsibility to guard against toxicity. Genuinely, nobody who truly loves their time gaming wishes to make a person’s life a misery. But if you do want to prove your smarts…

Human competition in another realm

Some games have reached such a degree of complexity and balance that they have become competitive platforms, attracting professionally organised teams that also inspire millions of supporters. This is ‘human-versus-human-via-machine’ on such an elevated level that the industry supporting it is still very much finding its feet.

The origins of esports can be traced as far back as such simple events as Atari’s 1980 Space Invaders Championship, but we’re talking about the rise of global tournaments emerging from South Korea, that embraced RTS giants StarCraft and WarCraft III, before moving on to League of Legends and Dota. These events sell thousands of seats in sporting arenas, and are live-streamed to an increasing number of online viewers each year.

Sports organisations that include Major League Soccer, NBA, NHL and Britain’s Premier League are adding support. ESPN now has a dedicated esports service. The US recognised esports players in 2013. In 2017, the International Olympic Committee followed suit. This is the next frontier of the spirit of human competition.

Gaming for the benefit of all mankind

Saving what’s arguably the best until last, there have been many charities established within gaming to benefit people in need. They include the US based Extra Life that raises funds to support Children's Miracle Network Hospitals; UK based Special Effect, assisting folks with special needs to enjoy the games they want to play, and the Bungie Foundation, with its aim “to reduce distress and suffering in children through entertainment” that has partnerships with Seattle Children’s Hospital, and Make-A-Wish, and has also encouraged the Destiny community to dig deep for major disaster relief.

Most gamers we know are smart, loving people with a wonderful outlook on life that’s even more awesome when shared. This article didn’t take us long to think about and we won’t pretend that it’s anything clever, but it is the absolute truth, and we wanted you all to know. <3