The historical accuracy is shocking. 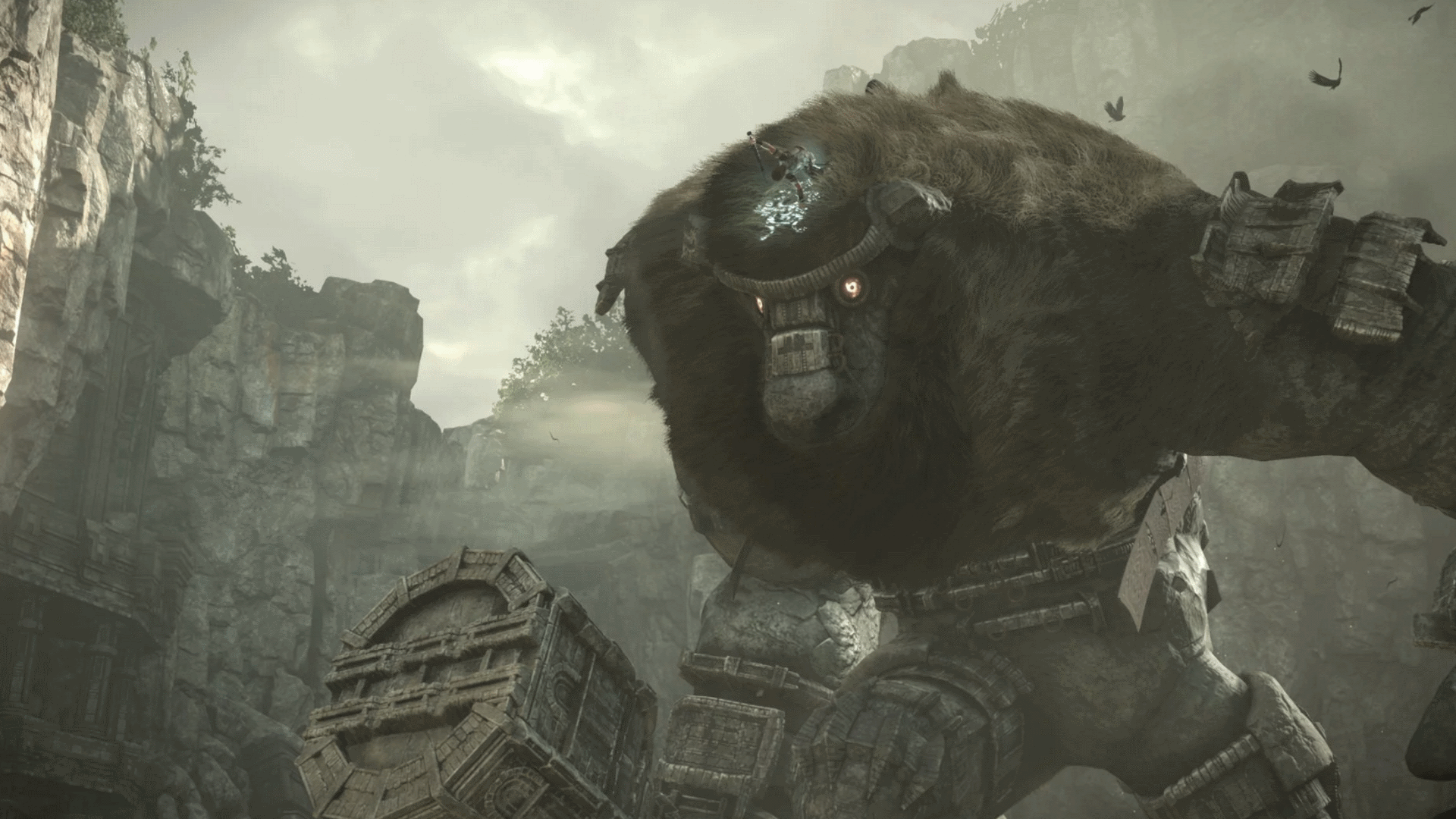 Emotes have arrived on PUBG PC

Chicken dinners are no laughing matter.

Bluepoint, the studio behind the recent Shadow of the Colossus updated release, has already begun working on another remake.

Speaking with Eurogamer, Bluepoint president and co-owner Marco Thrush implied their next game would be even bigger than Team Ico’s classic.

“We're doing another remake,” Thrush said. “This project served us as a great point of growing the art team to the point where we can take on a full triple-A game major scope of art content. So now our next step is, let's improve the art pipeline, let's improve the engine, let's improve workflow for artists, let's grow on the art side some more to handle our next project because it's a bit bigger.”

For the time being, Thrush and Bluepoint seem happy to continue working on remakes, making it their sole focus to ensure they excel. To that end, the studio grew during the Colossus remake, as well as developing their skill set significantly.

Thrush won’t give away any hints as to what game Bluepoint is working on, but concludes by pointing out that the studio is hiring.

"We're really excited about our next project and we think you will be too when you find out what it is."