There are still Nazis to punch. 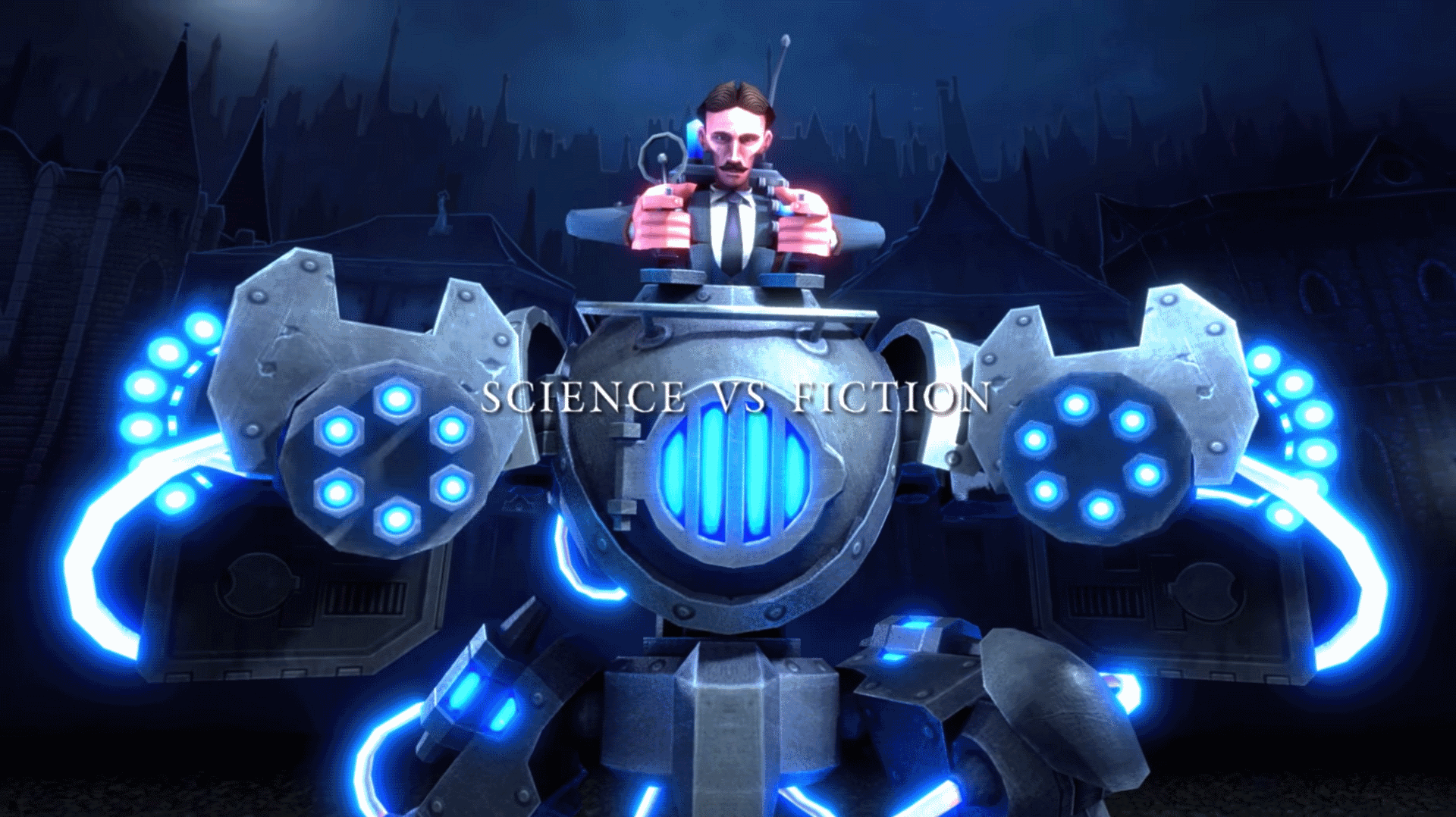 What could it be?

Twin-stick shooter Tesla vs Lovecraft will be making its way to the Switch eShop later this week.

Nikola Tesla has always been a popular character in gaming and science-fiction circles, appearing or acting as inspiration in a number of comics and games. It’s surprising then that it took this long for someone to adapt the historical moment in which he built an electric-bullet shooting mech and battled ancient horrors.

Tesla vs Lovecraft launched on Steam just over a month ago, and lets you take the Serbian-American inventor into battle using a custom built robot capable of teleporting short distances and firing electric blades. Tesla must battle through hordes of fishmen and aberrations in this top-down shooter to tackle bosses from the mind of Lovecraft.