Like a Myers-Briggs personality test, but more accurate in every way. 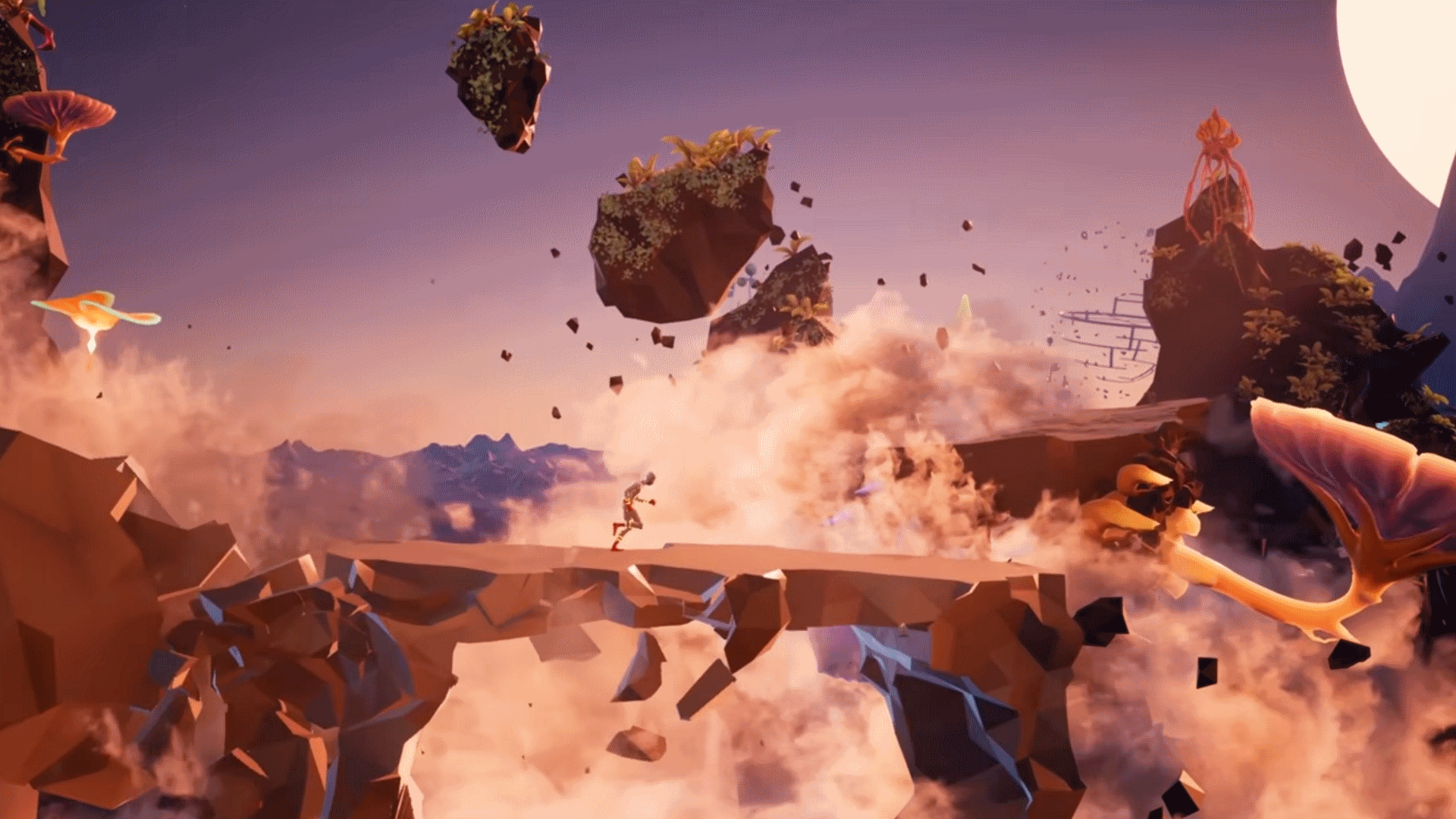 There are still Nazis to punch.

Sci-fi platformer Planet Alpha will be launching on Switch in 2018.

The release comes through a partnership between publisher Team 17 and Danish indie developer Adrian Lazar.

The game is a side-scrolling platformer in which you explore an atmospheric alien world as its local wildlife is beset by an invading force. As you explore more of the world you’ll gain the ability to rotate and control the planet.

Lazar began work on Planet Alpha in his spare time back in 2013 but has since recruited an international team to progress development.

Team 17 has now been secured as a publisher for the title, though no release date has been confirmed as of yet.