Build your own Fursona. 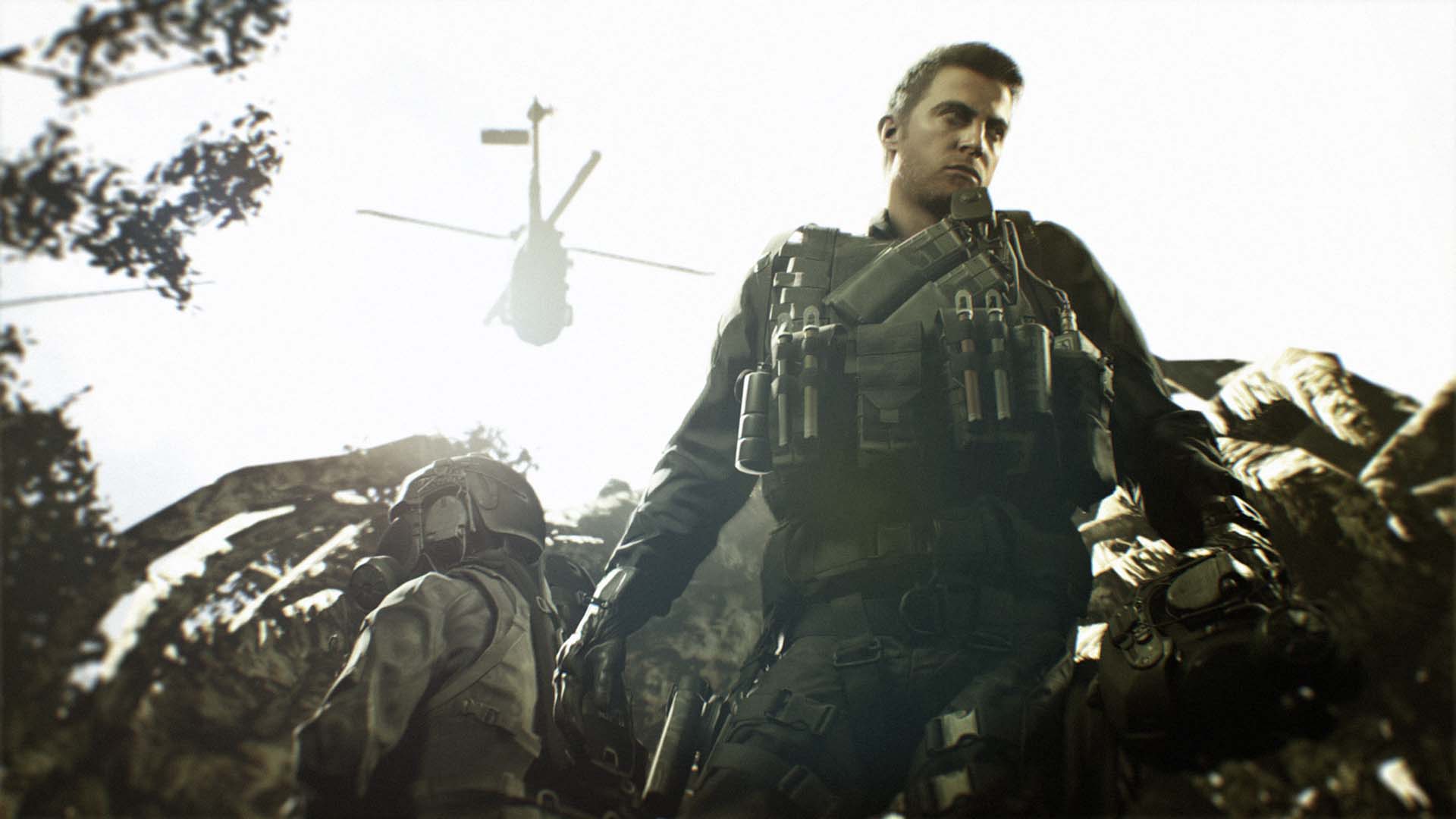 The Best Phones for Mobile Gaming in 2017

These smartphones are capable of handling all of your mobile gaming needs and then some.

Capcom have released a new trailer showing of Chris Redfield in Resident Evil 7’s next DLC, Not a Hero.

Following on from Resi 7’s main campaign, the DLC looks to be a much more action-packed affair befitting the series’ boulder-punching tough guy. Fans were left a little confused at the unexpected change in character design for Chris since Resi 6, but it looks like Capcom are confirming the new face and voice actor for the series star. Despite being set in an abandoned mine, the trailer shows off Resi turning full FPS, blasting monsters with headshots and, yes, punching them in the face. It looks like Chris will have some manner of countering enemy attack to knock them off balance as well as finishing stomps to kill downed ghouls.

Not a Hero is planned for release on December 12 after a lengthy initial delay, it will release with a further expansion, End of Zoe to complete Resident Evil 7’s season pass. A Gold edition of the game including all the DLC will also be made available.