Sign-ups are now live for the biggest mobile game since Snake. 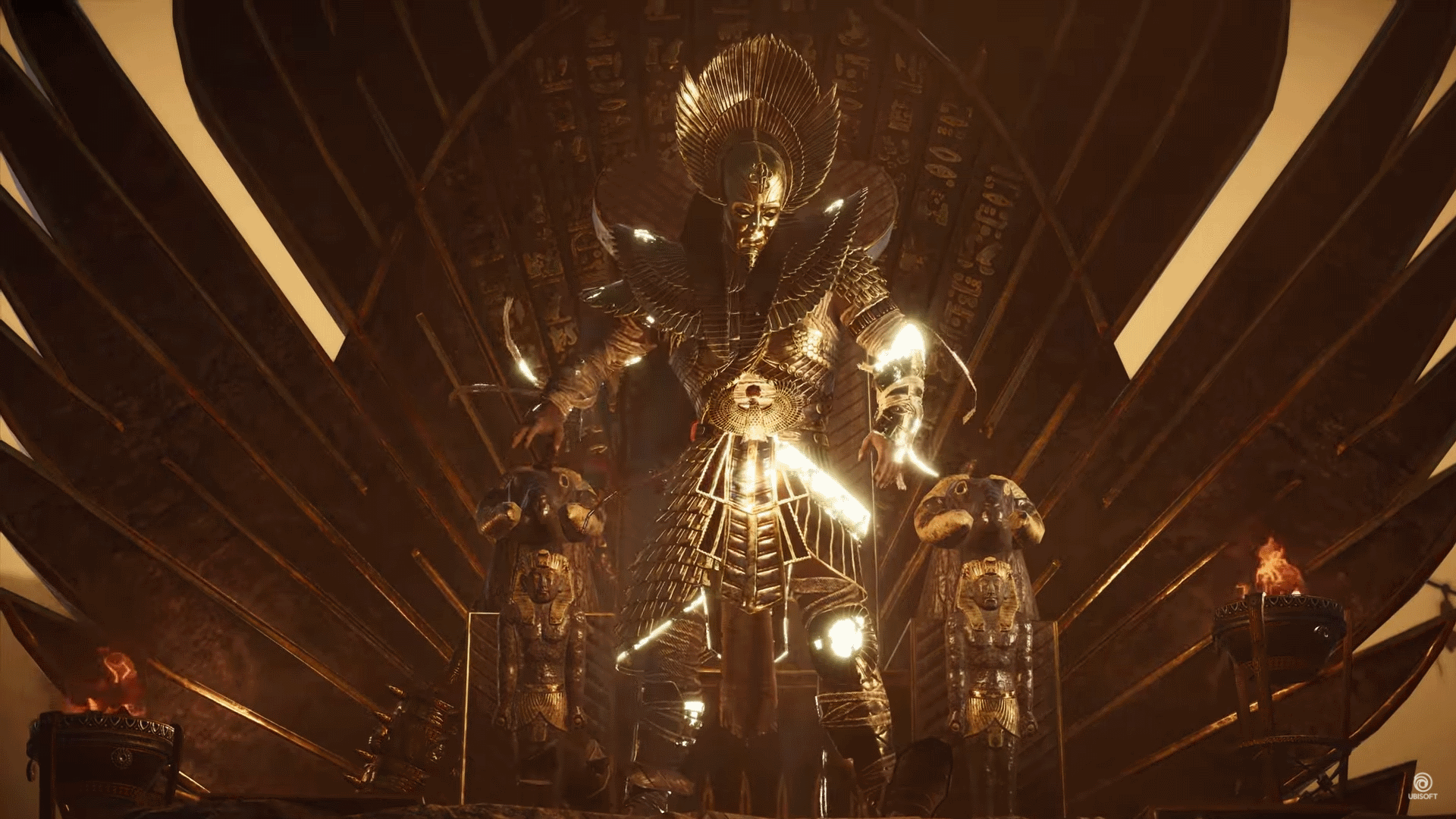 Like a Myers-Briggs personality test, but more accurate in every way.

The launch trailer for upcoming Assassin’s Creed Origins DLC, Curse of the Pharaohs, has been released.

The expansion will release on all platforms March 13 and takes place four years after the events of the main game. After a relic was stolen, ancient mummies and mythical beasts are rising from the grave to curse the land.

The DLC is a good excuse for Bayek to face off against some more supernatural enemies than Origin’s core story allowed for, along with including a selection of historically famous from Egyptian history.

Travelling to the Thebes region, the level cap has been upped to 55, with a recommended level of 45 for the new content.  You won’t be required to finish the main campaign before jumping in, but it’s probably best to wait until you’ve done so as the DLC contains references to the end of the main story.

Curse of the Pharaohs releases on March 13 for $19.99 or as part of the game’s Season pass.