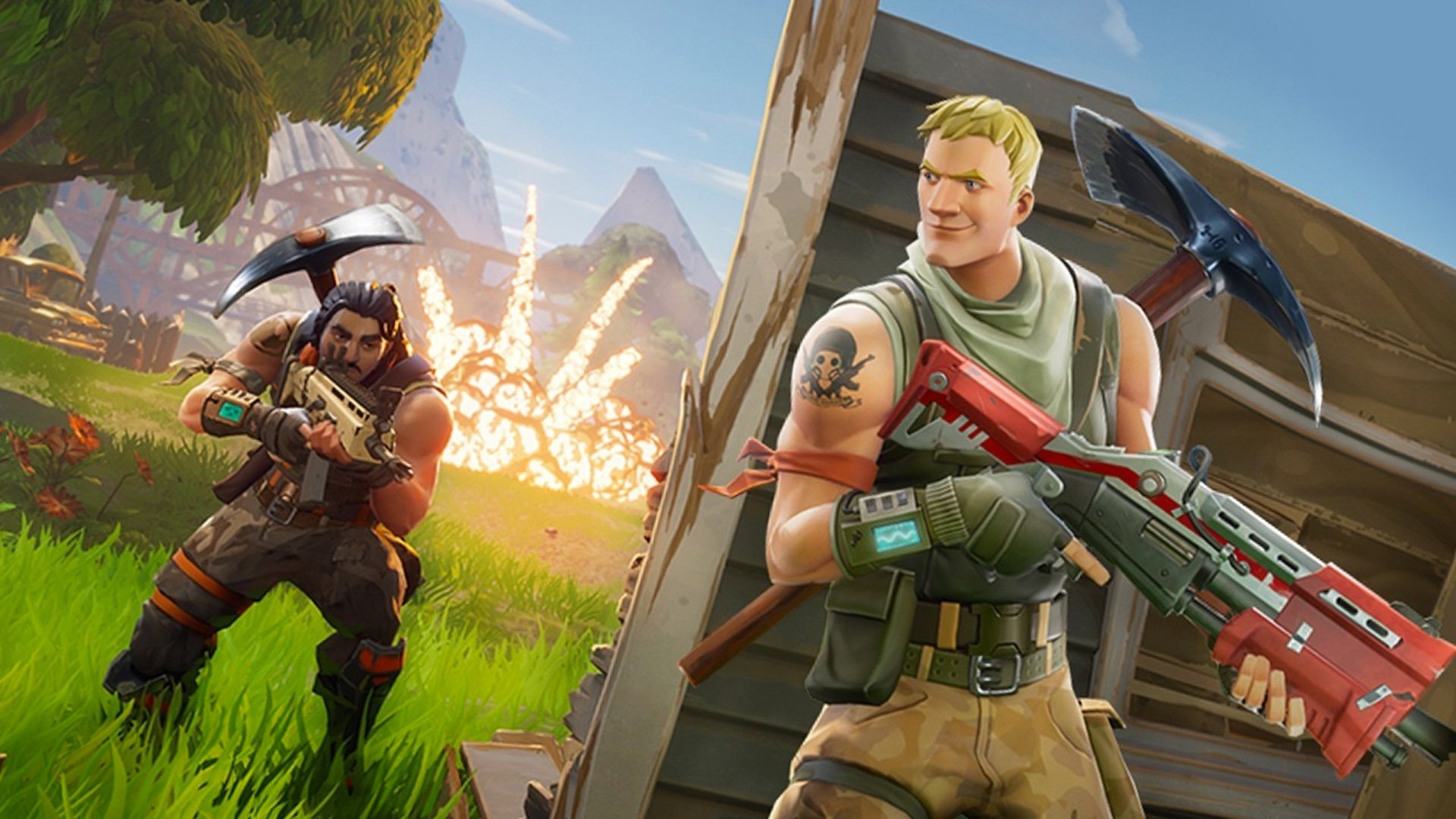 Epic Games has started rolling Fortnite out on iOS devices, but in order to play the world-conquering battle royale shooter you will need to be one of the lucky people selected to take part in the "Invite Event".

Sign-ups are now live on Fortnite website, and if you're successful in your application then you will receive an invitation from the iOS App Store in the near future, which will include a download link for the game as well as some invite codes for your friends.

Epic plans to introduce a small number of players to the game initially and then add more over the coming months. Epic also said we can expect to hear about an Android version in a similar timeframe, although there's no detail on that just yet.

What we do know is that the Fortnite iOS game will be essentially the same as the PC and console version, and will also support cross-platform play.

All in all, it sounds like Fortnite's world domination is only set to increase.