Destruction derbies and the seven deadly sins, we've got it all this week. 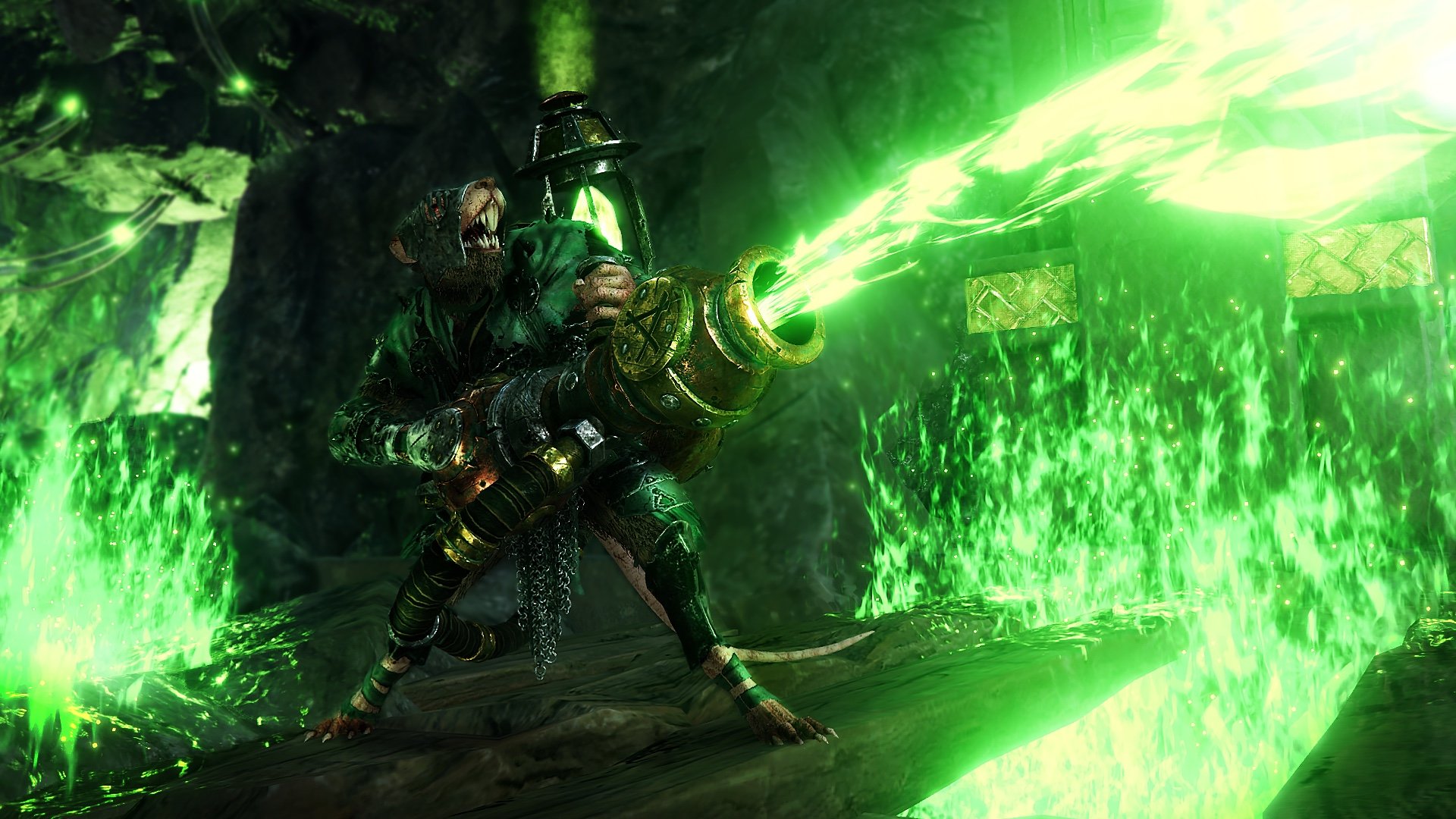 Sign-ups are now live for the biggest mobile game since Snake.

It's not out on PS4 and Xbox One just yet, but judging by the enormous success that Warhammer: Vermintide 2 has enjoyed on PC in its first week on sale, you'll want to add it to your most wanted list.

That's because Fat Shark's rat-smashing Warhammer co-op action game has already notched up over 500,000 sales on PC alone, with the developer also revealing that it has accounted for over 204 million minutes of gameplay viewing on Twitch.

"We are proud and happy that gamers worldwide have taken Warhammer: Vermintide 2 to their hearts," said Martin Wahlund, CEO of developer Fatshark. "500,000 games sold was a milestone that we had, but not less than a week after release."

The original Vermintide was great fun, but the sequel seems to have benefitted from a mixture of great word-of-mouth, momentum from sales promotions on the first game, and a relatively quiet Q1 release schedule. Good reviews won't have hurt it either, with PC Gamer drawing attention to its "stellar combat and level design".

So if you like fighting Chaos and Skaven with your buds, keep an eye out for Vermintide 2 on console later this year. And if you happen to be playing on PC already, check out the developer's content roadmap to see what else lies just around the corner.