Learn who to give horse manure to in Fire Emblem Engage for some entertaining responses! 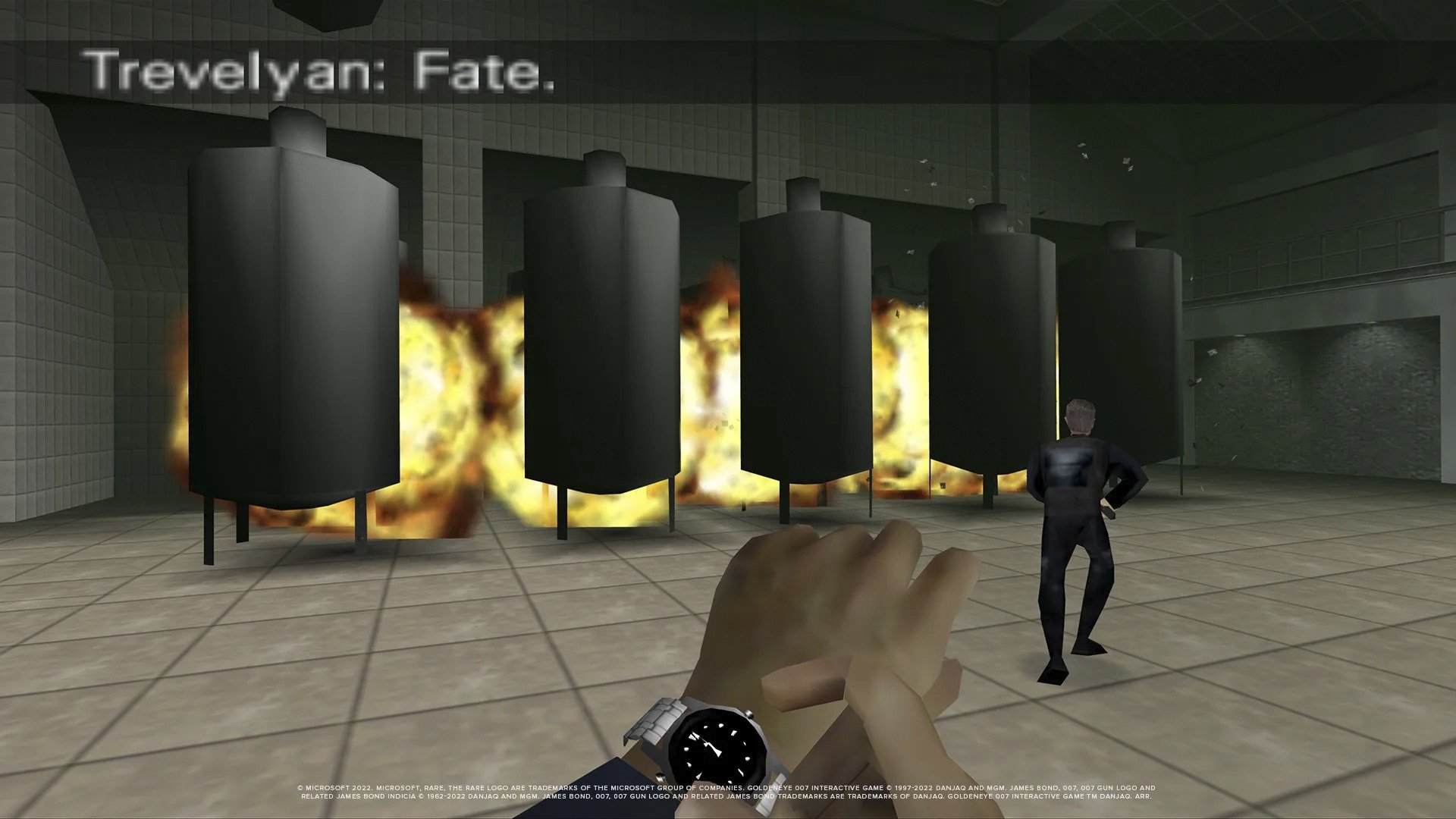 HyperX 3D Custom Keycaps Will Get Creative On Your Keyboard

Find a home for this adorable keycat.

The cult classic multiplayer shooter will be available for members of each console's respective premium subscription service, with full campaign and four-player split-screen action.

Mark your calendars: GoldenEye 007 is set to launch on @XboxGamePass on January 27th! The countdown begins now - only two days until you get to experience Dam with an Xbox controller for the first time. pic.twitter.com/MzLXJxV9BV

On Nintendo Switch, that split-screen will be possible over online connections using the same remote local multiplayer functionality that other N64 classics use in the Expansion Pack suite, like Mario Kart 64 and Starfox. As it's not technically been remade with netcode, this online functionality does not extend to the Xbox version of the game.

However that's all the more reason to organize a classic couch multiplayer party with your pals, because there's nothing like chopping your buddy's knees to bits as Oddjob while they yell very loudly in your ear. We do not condone Oddjob pickers round these parts.

You can download GoldenEye 007 on Xbox Series consoles through Game Pass on January 27, or Nintendo Switch if you are subscribed to the Online + Expansion Pack tier of Nintendo Online. Happy slapping!