The best movement mechanics in games

Get going in style thanks to the best traversal systems video games have to offer. 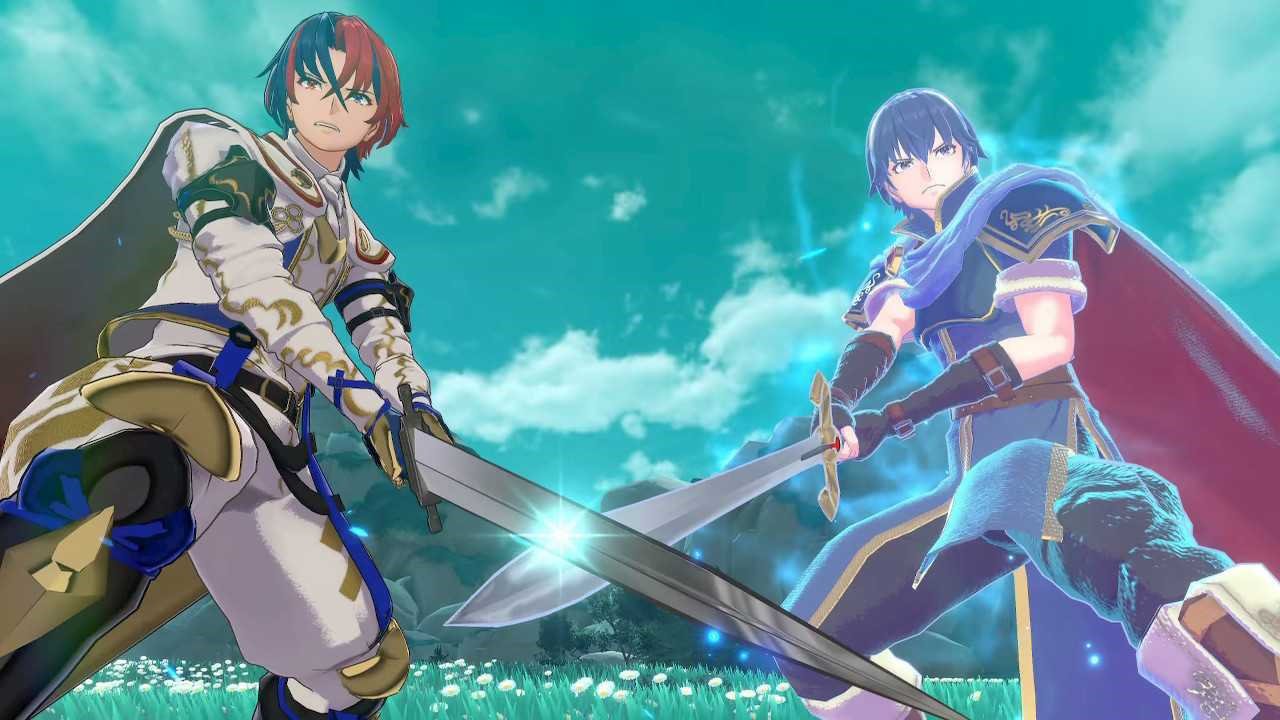 Fire Emblem Engage: How to get SP

Learn who to give horse manure to in Fire Emblem Engage for some entertaining responses!

You’ll need a lot to inherit valuable skills from the game’s Emblems, which requires getting stuck in with Bond Rings as well. To ensure you get the SP you need, we’ve got everything you need to know about gaining Skill Points in Fire Emblem Engage below.

How to get SP in Fire Emblem Engage

The main method to get SP in Fire Emblem Engage is by fighting with an Emblem or Bond Ring equipped. You’ll only start with a few Emblems, so we recommend crafting a few Bond Rings in the Somniel’s Ring Chamber as soon as you’re given access. Not only will this improve your SP gain rate, it’ll also boost the stats of the units wearing the rings. Bond Rings require Bond Fragments to craft, but you should gather enough for several by the time you access the Ring Chamber.

With an Emblem or Bond Ring equipped, any actions that grant a character XP will also reward SP. The primary actions include:

Emblems match XP with SP when equipped, while Bond Rings only grant half the XP value as SP. Regardless, it’s best to equip your entire team with Bond Rings as early as possible to maximise Fire Emblem Engage SP gains. Make sure to adjust equipped rings between each fight using the rings menu. Multi-target abilities such as Micaiah’s Great Sacrifice are ideal for generating a large amount of XP and SP at once.

Other methods to gain SP include standard training at the Somniel arena. Completing mock battles here between each mission with Bond RIngs equipped will help your units gain experience and generate a small amount of SP. If you’re not behind on levels, though, this can feels like a bit of a chore.

Instead, we recommend taking on tougher enemies via Skirmish battles across the game’s world map. The more you donate to a region, the tougher enemies will appear there, rewarding more SP for taking them down with rings equipped. That's all we can teach you about how to get SP in Fire Emblem Engage, but you can also learn how to get Edelgard as an extra Emblem!