No reason was given for the game's delay. 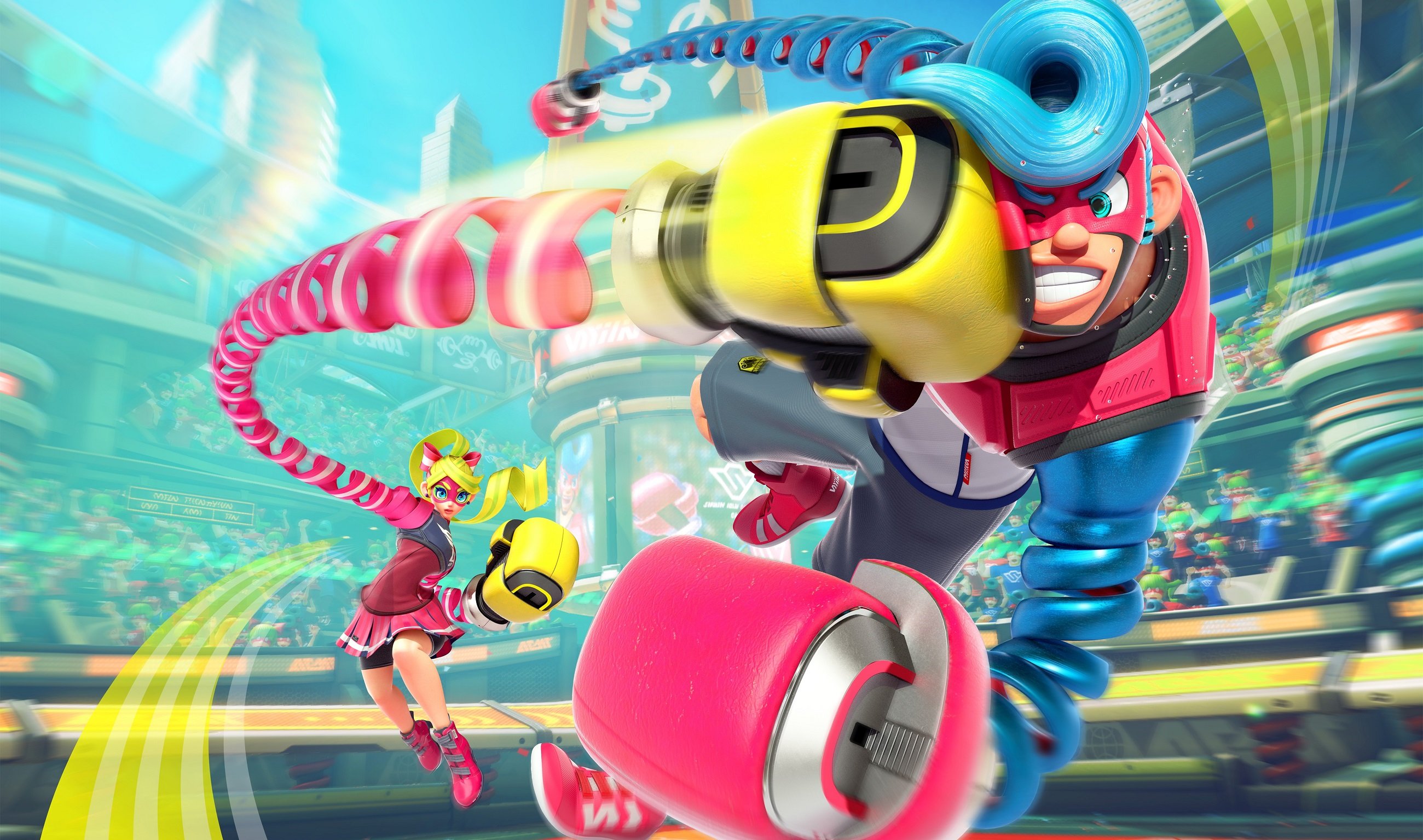 Fortnite is coming to iOS and Android along with Cross Play support.

To participate, players can access the tournament via the game’s Ranked Match mode. Additionally, the tournament is open to all ARMS players in both the US and Canada.

Players who place in the Top 8 before March 18 will be invited to compete in the online finals set to take place on March 31. The finals will reportedly be live streamed by Nintendo, lending a bit of prestige to the event.

Alongside the online tournament, Nintendo also announced that select game modes will be available to demo for free starting March 31. The free trial will span 3 days. Those looking to get the most out of the demo are encouraged to pre-download “Testpunch” from the Nintendo eShop.

With ARMS ranking as one of the top selling Switch games, we feel the Testpunch demo is well worth looking into, especially for gamers working to expand their digital library.