All PSVR 2 launch games arriving with the PS5 VR headset

All the PSVR 2 games releasing within a month of the headset's release in February. 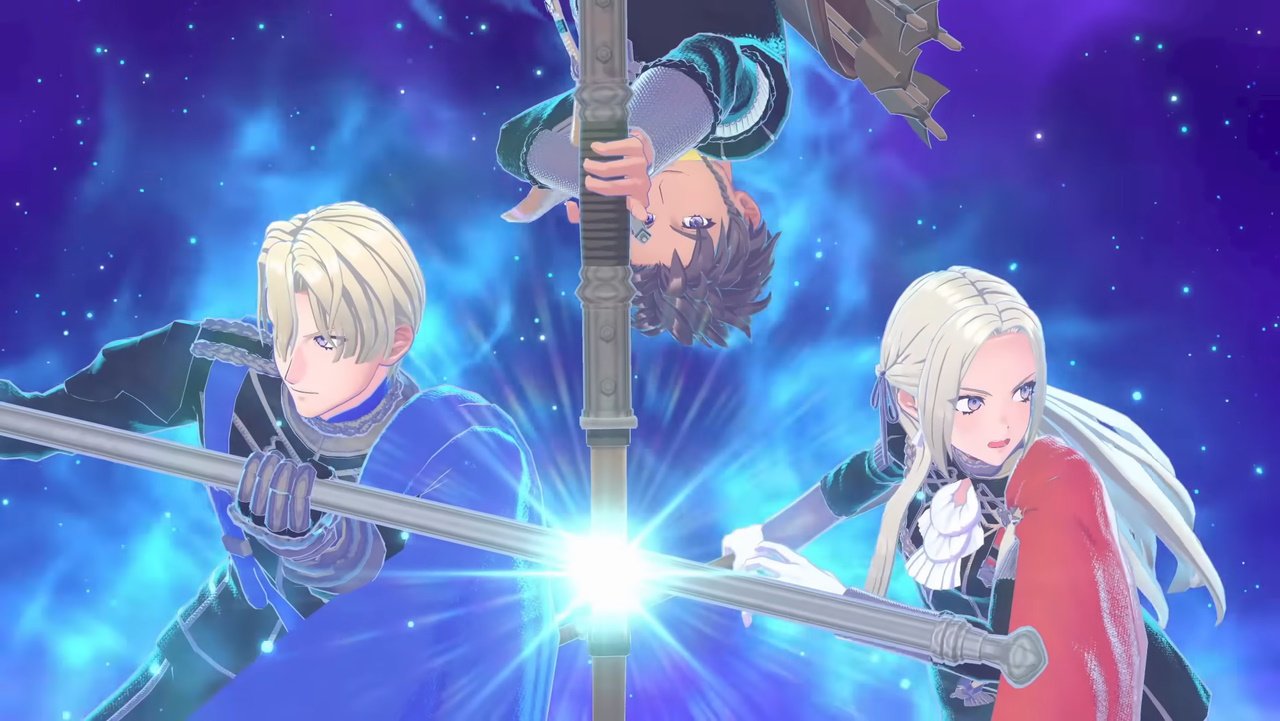 Fire Emblem Engage: How to get Edelgard, Claude, and Dimitri

"I'm shedding blood to write this music. It's really important to me."

One of the unique Emblems you can unlock in Fire Emblem Engage will let you summon Edelgard, Claude, and Dimitri from Three Houses to assist. Released as a day one DLC update, the three characters come combined as one Emblem, but you’ll need to meet certain requirements to unlock them. Here’s how to get Edgelgard, Claude, and Dimitri in Fire Emblem Engage.

How to get Edelgard, Claude, and Dimitri in Fire Emblem Engage

If you own the Fire Emblem Engage Expansion Pass DLC, you’ll then need to play through the game’s main story to reach Chapter 5. Visit Somniel from here on and you can complete the Lookout Ridge event. Doing so will unlock the Emblem characters – Edelgard, Dimitri, and Claude. The three combine as one Emblem ring, letting you use their legendary weapons, Failnaut, Areadbhar, and Aymr.