PS5 and PS4 owners have quite the year ahead. 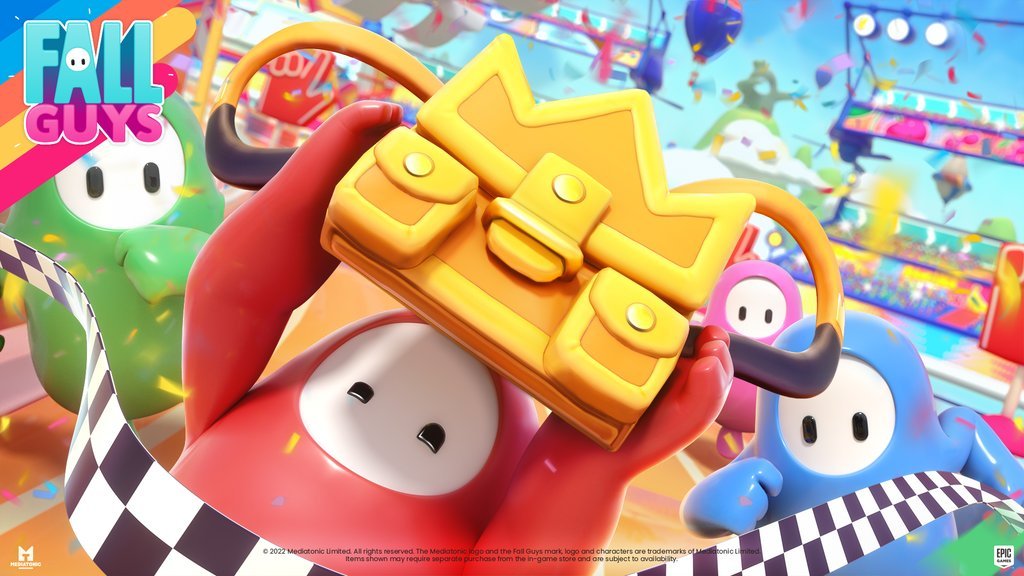 The biggest and best in-game events for the Lunar New Year 2023.

Sony has published its annual list of games which received the most downloads from the PlayStation Store in 2022. The big names when it comes to sales aren’t really a surprise, but for those interested in lists and comparisons, it’s always interesting to see which titles draw the bulk of attention from average players. This isn’t the whole world, mind. The charts supplied only cover the regions of the US/Canada and Europe.

One of the most interesting takeaways from the charts comes in the free-to-play category. Fortnite and Call of Duty: Warzone make for stiff competition, but it was the bumbling multicolored beans of Fall Guys that drew the most downloads last year in both regions. Overwatch 2 also makes its free-to-play entrance at number five in both areas, just behind MultiVersus.

For sales of PS5 games on the European continent, FIFA’s dominance was a near certainty thanks to the occurrence of a World Cup. In the US and Canada, however, guns remain the bigger draw, with Call of Duty: Modern Warfare 2 airdropping onto PlayStation storage space the most in both nations – though FIFA still secured a place in the top 10.

God of War Ragnarok and Elden Ring also had impressive performances in both regions, appearing in the five most-downloaded games for both on PS5. For PSVR downloads, the excellent Beat Saber remains the most popular title, followed by Job Simulator and Superhot VR.

Interestingly, a clear separation is visible between the PS5 and PS4 charts, with owners of the former seemingly far more likely to pick up new releases. PS4 owners, meanwhile, sustained the successful positions of established titles like Minecraft, Grand Theft Auto 5, and Red Dead Redemption 2.

You can check out the full list of top downloads in each category below, or on the PlayStation Blog.