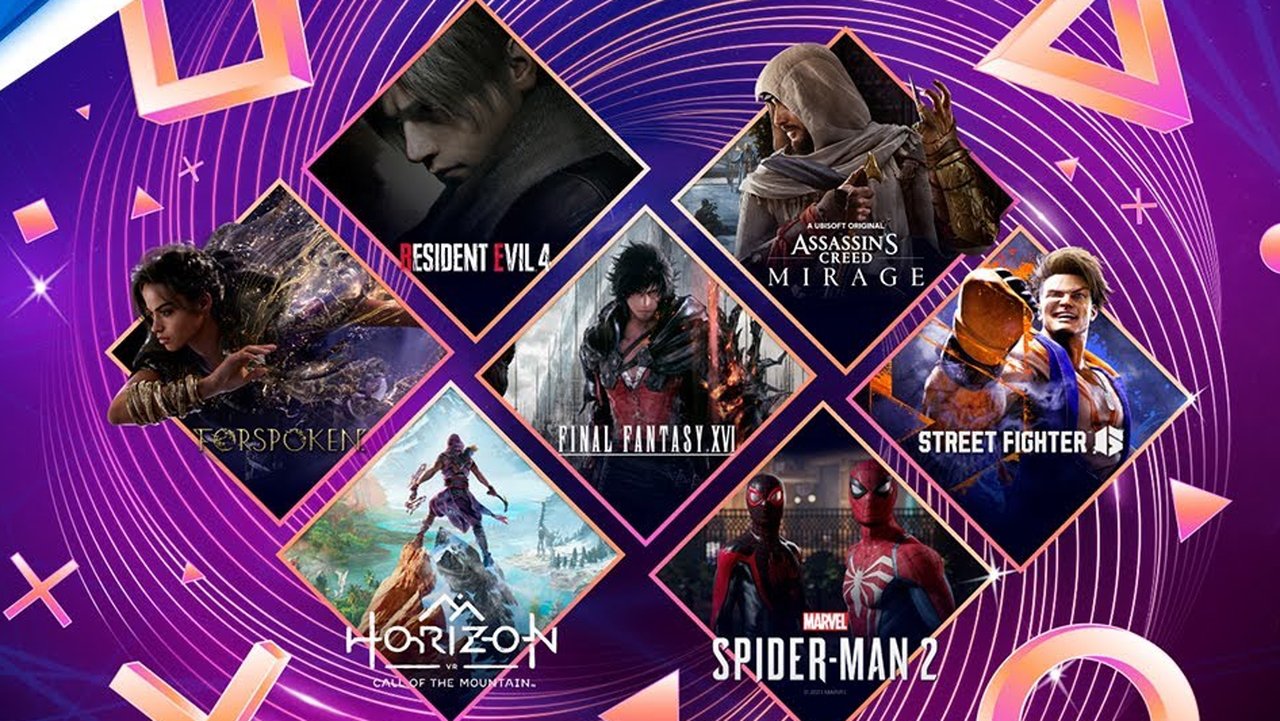 While FIFA and Call of Duty: Modern Warfare 2 claim the top sales charts.

If you’re a PlayStation owner looking for more reasons to get excited for the gaming year ahead, Sony is here to hype you up. The company has released a sizzle reel highlighting many of the most-anticipated games coming to PS5 and PS4 in 2023.

One point to note is that, while many titles are still coming to both the current and older generation of consoles, plenty of upcoming games are specifically noted as being PS5 releases only. Those on PS4 will therefore find their range of titles a little more restricted than in the recent years following the PS5’s launch. Check out the trailer for yourself below

The full list of games and expansions shown as coming to PlayStation this year is as follows:

Xbox owners need not fret that the games shown are all PS5 exclusives. While titles like Marvel’s Spider-Man 2 won’t be jumping to other platforms any time soon, third-party releases like Assassin’s Creed Mirage will launch on Xbox alongside the PlayStation.

To see the when you’ll be able to get your hands on the games listed above, check out our 2023 video game releases calendar.