A screenshot into the soul. 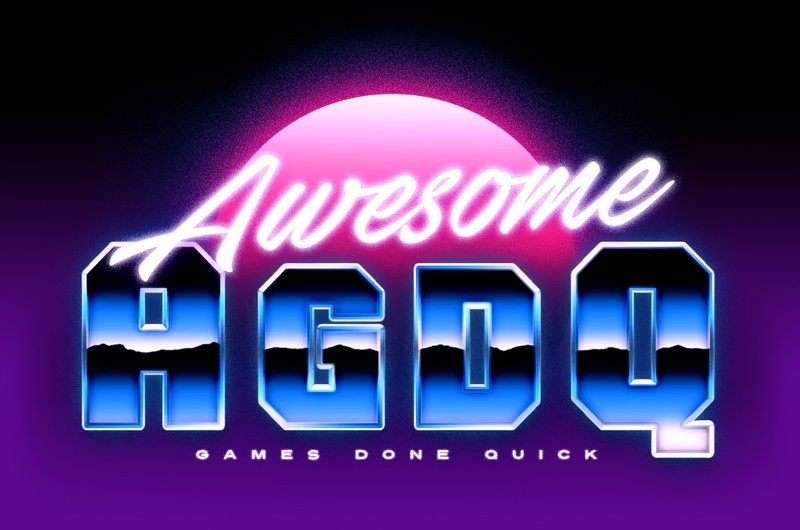 PS5 and PS4 owners have quite the year ahead.

Awesome Games Done Quick has closed out a week of speedrunning with a final tally of $2,643,375 raised for the Prevent Cancer Foundation, and four world record runs.

The week-long marathon saw new records set for PowerWash Simulator (in a six-player race to clean all vehicles without any soap), Steven Seagal Is The Final Option (a 1993 SNES game that literally no-one has ever played because it was cancelled and never released), Super Mario Galaxy 2 on the Wii (an any% race that still took almost three hours) and Teenage Mutant Ninja Turtles: Shredder's Revenge (which was ironically listed as a 2v2 co-op 'chill race' in the schedule).

Thank you to everyone who made this marathon possible, and to all of you for your amazing generosity & support

See you all next time at #SGDQ2023 from May 28th to June 4th #ThankYouMike pic.twitter.com/h3lkCmg0J7

Of course it was all in aid of AGDQ's resident charity the Prevent Cancer Foundation, though not quite a record-breaking amount raised, which stroll belongs to last year's event at $3.4m. The semi-annual marathon (split with Summer Games Done Quick, and their resident charity Doctors Without Borders) has been held remotely for the past three years now, though this year – unlike previous COVID-related necessities – after a community outcry about the usual Florida venue's lack of COVID precautions and the state's anti-LGBTQ+ legislation.

The next Games Done Quick event will be its newest mini-marathon, Frost Fatales, an all-women remote event benefitting the Malala Fund from February 26 to March 4, followed by the usual SGDQ between May 28 and June 4.

You can check out any runs you missed on the GDQ YouTube channel as they are helpfully edited down and uploaded very shortly after they finish. Even the video editors over there are speedrunning, what a community.