Fear fiends rejoice, here are the upcoming horror games of 2023. 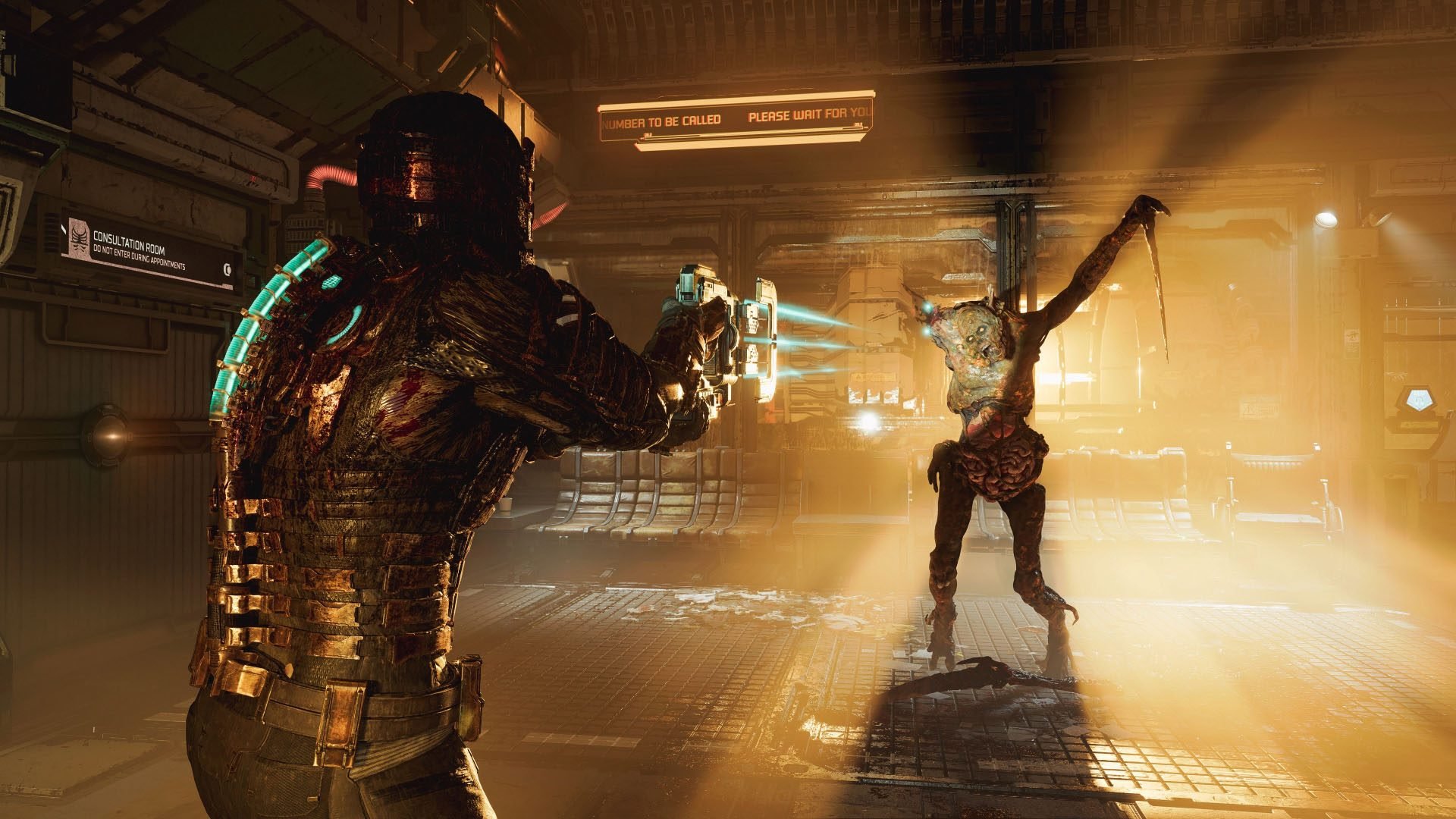 John Carpenter hints that a Dead Space movie is being made

A screenshot into the soul.

Legendary director John Carpenter isn’t working on a Dead Space movie adaptation, but he might have confirmed that one is happening.

“No, no, no. I can’t believe how that spread,” said Carpenter. “I’m a big video game fan, so I played all the games. I was down looking at the new digital cameras, the RED, and happened to mention to them that I would love to do a ‘Dead Space’ film.”

With the Dead Space remake due to release later this month, the time, if ever, would seem right to announce a silver screen adaptation. There’s never been official confirmation of a Dead Space movie being in the works, but on speaking on the topic, Carpenter certainly seems to confirm that one is in the works, and that someone else had already been picked to run the show.

“That just went around, and everybody said, ‘Oh, when are you gonna do it?’” Continued Carpenter. “I’m not gonna do it. I think they already have another director involved. And they haven’t asked me to do it. So until someone asks me, I wouldn’t do it. But there’s a new version of the Dead Space video game coming out in January, and I’m there.”