YoYo Games is partnering with Nintendo to port GameMaker Studio 2 games to the Switch. 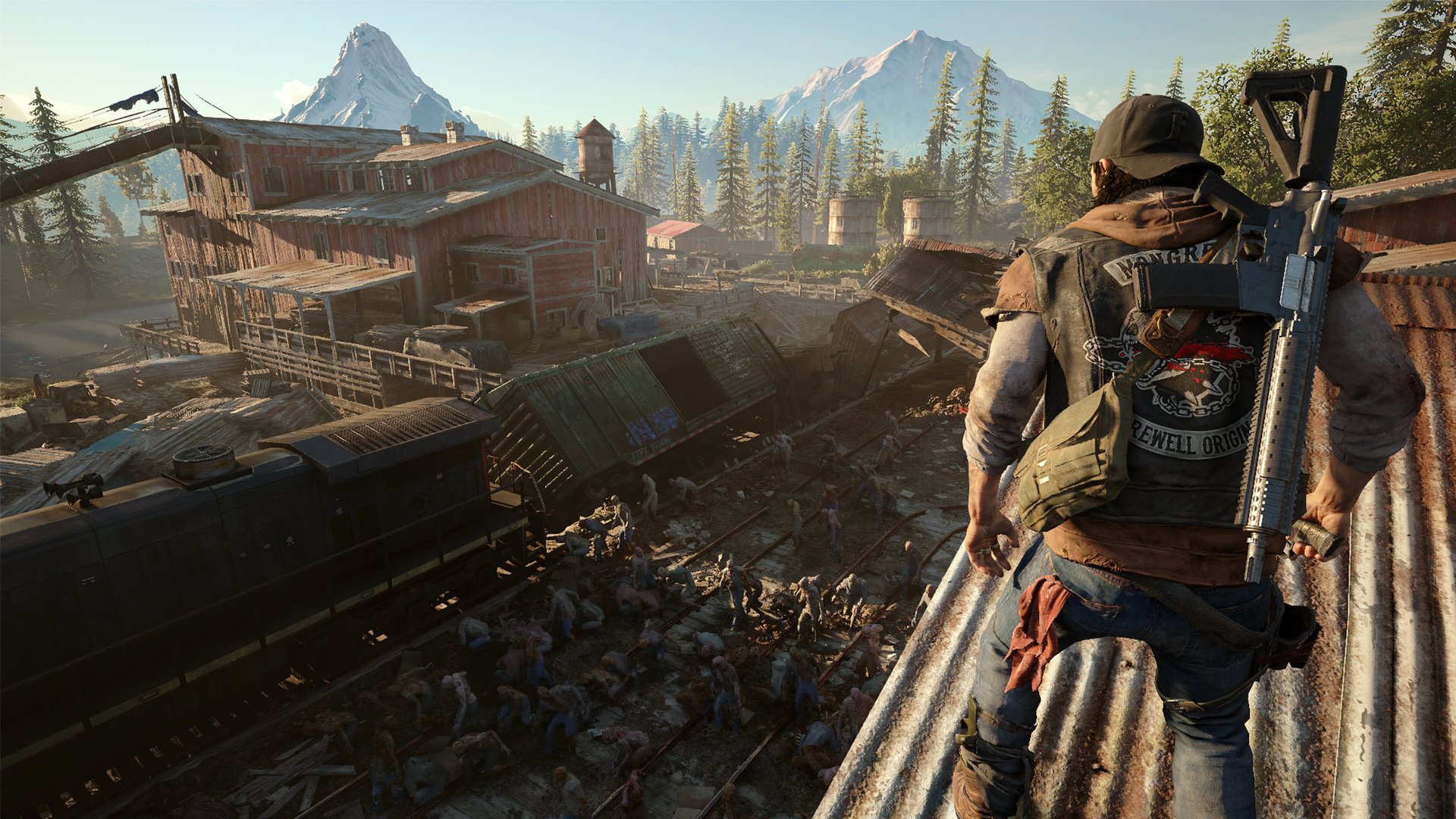 The tournament is open to all ARMS players in both the US and Canada.

Days Gone by developer SIE Bend Studio was originally supposed to release sometime during 2018. However, in a recent statement made to USgamer, Sony confirmed that Days Gone has officially been delayed into 2019.

No reason was given for the game’s delay. One theory is that if Days Gone was slated for a Fall 2018 release, the studio might’ve felt it wise to push the game back to avoid going up against Red Dead Redemption 2 (which is scheduled to release on October 26).

Another reason could simply be that the developers need a little extra time to polish various gameplay aspects and features.

With new trailers and gameplay footage releasing regularly in the years following the game’s announcement, it’s certainly surprising to hear that the game is being pushed back.

When the game is released in 2019, it will be exclusive to the PlayStation 4 and PlayStation 4 Pro. Stay tuned, as we’ll be updating with more info on Days Gone as it’s revealed.