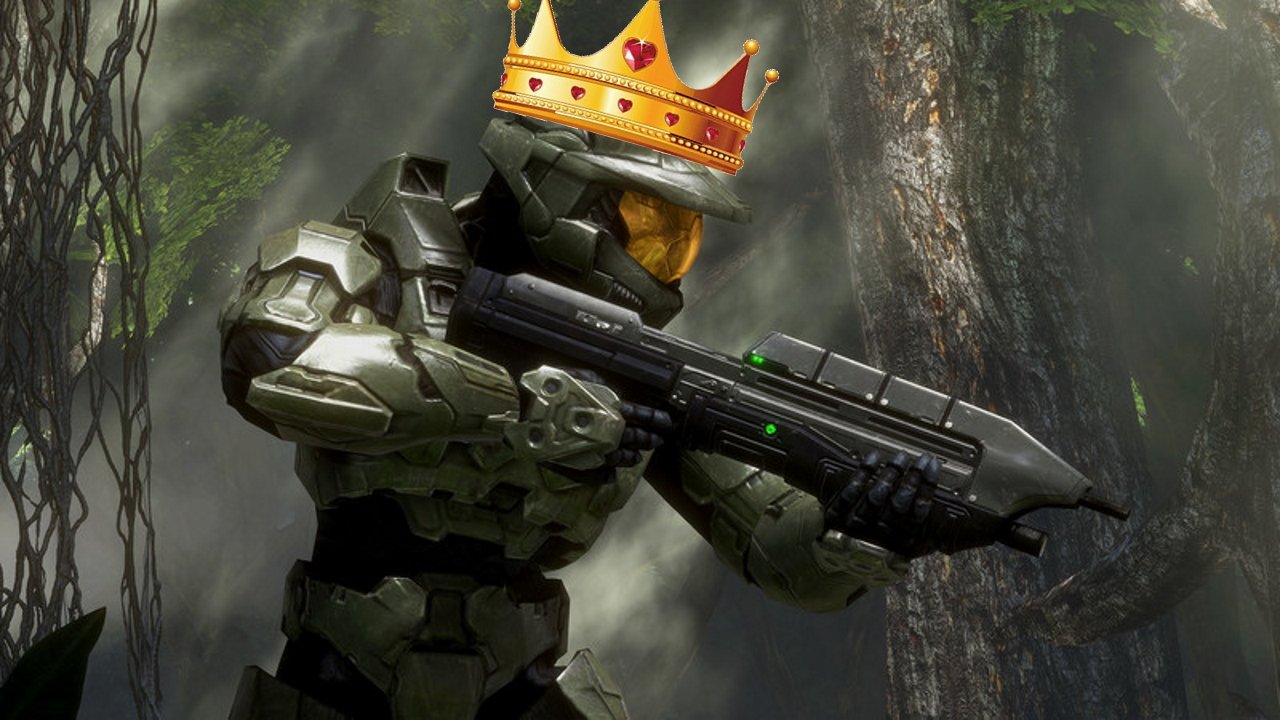 Or mix your own drinks with "Resident Evil-inspired" herbs.

Prophet, it’s been a few years, but BillandBaz would like a word. Or perhaps an energy sword. Prince Harry’s recent book Spare has caused quite the commotion within the British royal family and English-speaking press. As it turns out, not even the gaming world is safe from the Sussex royal’s memoir.

Entertainingly, Prince Harry doesn’t just name the game he enjoyed playing. He goes on to call out one player directly from his gaming years: an american rival called Prophet. Take a look at the snippet, shared to Twitter by user Abigail Brady.

somewhere is a halo player in their 30s who has just had the shock of their life. pic.twitter.com/objaojv7p2

According to the book, the two played against one another “endlessly”. Oh, and Prince Harry’s online moniker of choice? BillandBaz. Not quite so imposing, but to be fair, it’s probably best not to think of members of the British monarchy going by XxNo-Sc0p3-BEASTxX each time you hop online.

So somewhere out there today, there may be an American who fondly remembers warthog duels with BillandBaz back in the dawning days of online gaming. If that’s you? You now have one heck of a party icebreaker to share.