Good news for those fearful of change. 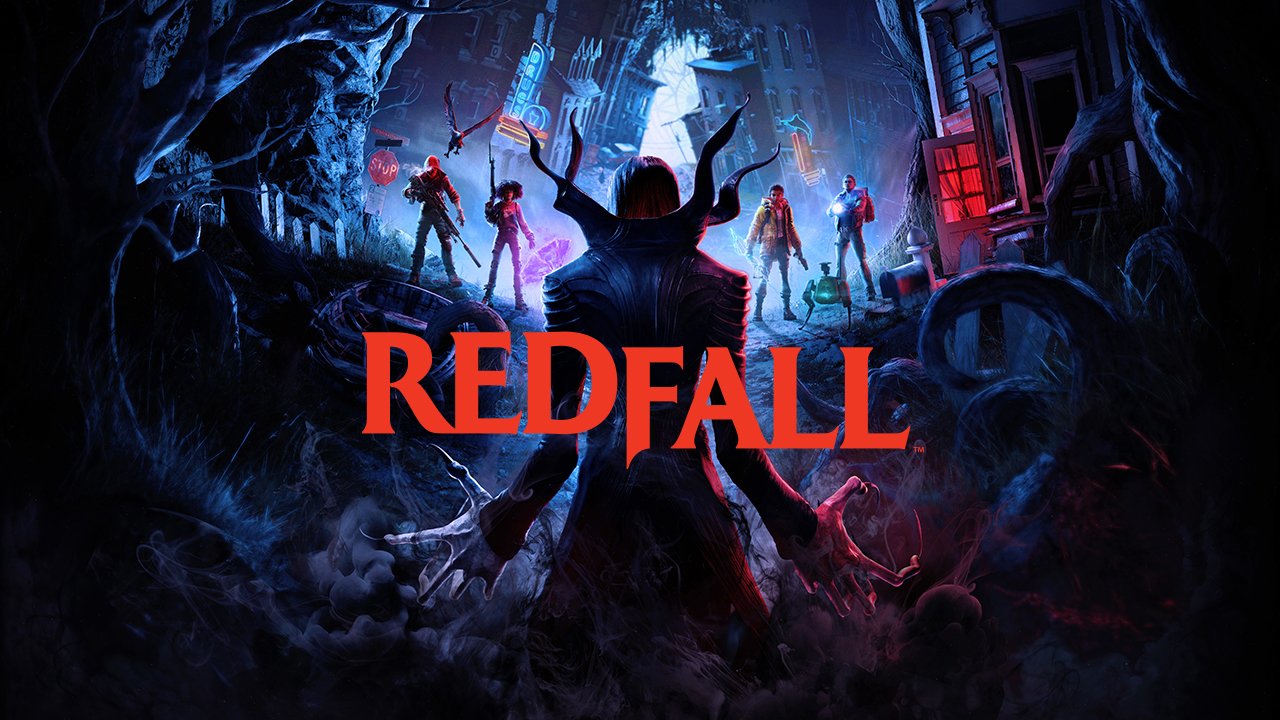 A Prophet of the past.

Microsoft has announced an Xbox showcase later this month, set to focus on upcoming games including Forza Motorsport, Redfall, The Elder Scrolls Online, and Minecraft Legends.

Titled as a Developer_Direct, the presentation will take place on Wednesday, January 25 at 12pm PT / 3pm ET / 8pm GMT / 9pm CET. The streamed broadcast promises an “inside look” at the inbound Xbox titles, with creators from the game’s development studios hosting each segment.

Here’s what to expect for each title that’s being shown:

The Elder Scrolls Online: The major Chapter update for 2023 will be shown off, introducing the next regions of Tamriel joining the game. There’s also the promise of a “major new feature” to be announced. The Developer Direct will be followed by a separate ESO Chapter Reveal Event going into further detail.

Forza Motorsport: More gameplay and “exciting new details” for the revival of the immersive car-racing sim.

Redfall: Arkane Austin’s co-op shooter will be revealing more of its vampire-slaying gameplay, with an emphasis on “combat, customization, bosses, the open world, and more.” There’s also mention of both single player and multiplayer, for those wondering if going it alone on Redfall will be worth it.

One game that won’t be turning up in two weeks’ time is Starfield. Bethesda’s space-faring RPG is certainly one of the year’s most anticipated titles, and Microsoft knows it. A separate show dedicated entirely to Starfield is “in the works” though there’s no date as to when we’ll get a further look at it just yet.