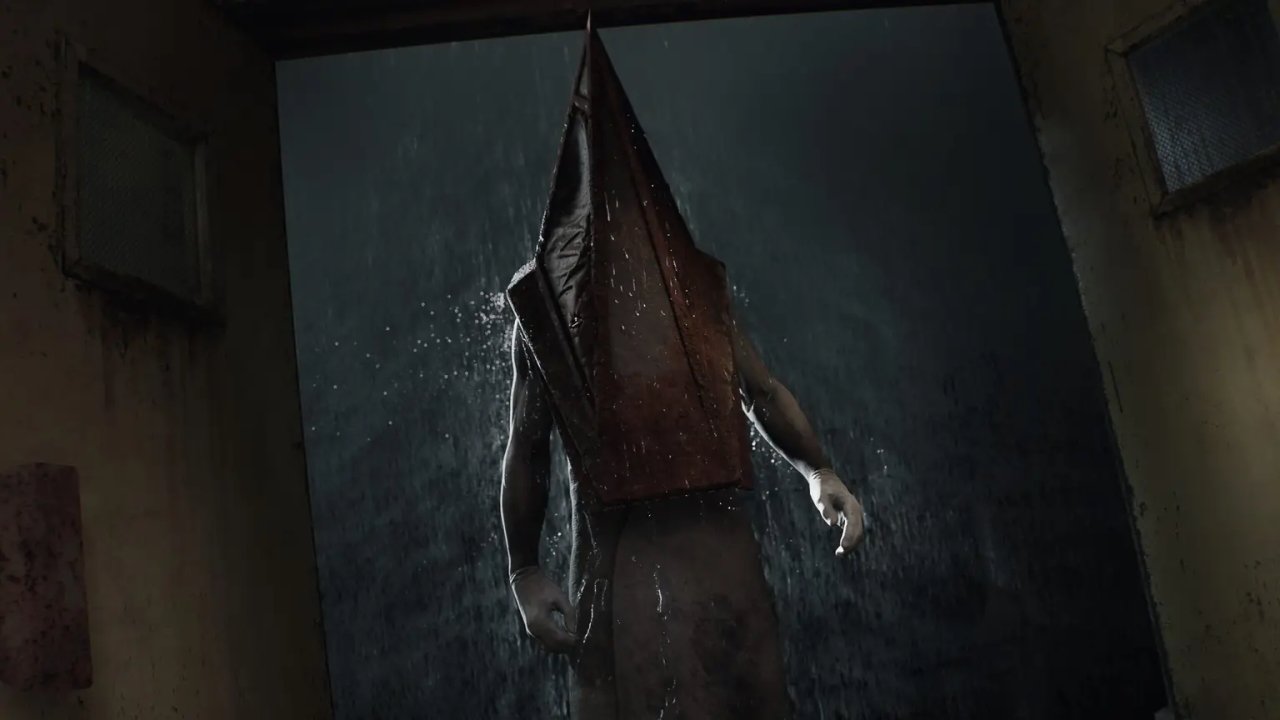 The Bloober Team remake of Konami’s seminal survival horror game won’t try to deviate too far from the original game.

In a new interview with Dread XP, Bloober Team marketing chief Anna Jasińska discussed how the developer is approaching the highly anticipated remaster, alongside the studio’s other upcoming title, Layers of Fear.

Jasińska described working on a Silent Hill title as “an honor and a dream come true,” noting that the studio’s previous work was heavily influenced by Silent Hill 2 and that many of the current developers are enormous fans. The opportunity to work on the game came after the studio produced a concept for Konami at Tokyo Games Show 2019.

More than a decade has passed since James Sunderland first stepped foot into the monster-mired town. As such, major changes to controls and visuals are guaranteed with a remake. Bloober, however, doesn’t want series fans to think that they’ll shake things up too much.

“Longtime fans shouldn’t worry about us ‘missing the point’ while we’re livening up the title,” Jasińska said. “We [will] faithfully stick to the traditional story canon while remaking the gameplay and updating the graphics from the ground up.”

So while some adjustments like the shift to an over-the-shoulder camera and modernized movement systems have already been confirmed, Bloober won’t look to restructure the key plot points and scenes. What will change, however, is the nature in which some scares are presented.

“We are not straying away from the original concept of making this cult classic,” said Jasińska “We just have some ideas on how to make the peculiar scare factors more appealing to the contemporary audience.”

The full interview also dives into whether Bloober Team considers Layers of Fears a sequel, remake, or something different entirely, so head over to DreadXP to read more.