The new controller was announced at CES 2023. 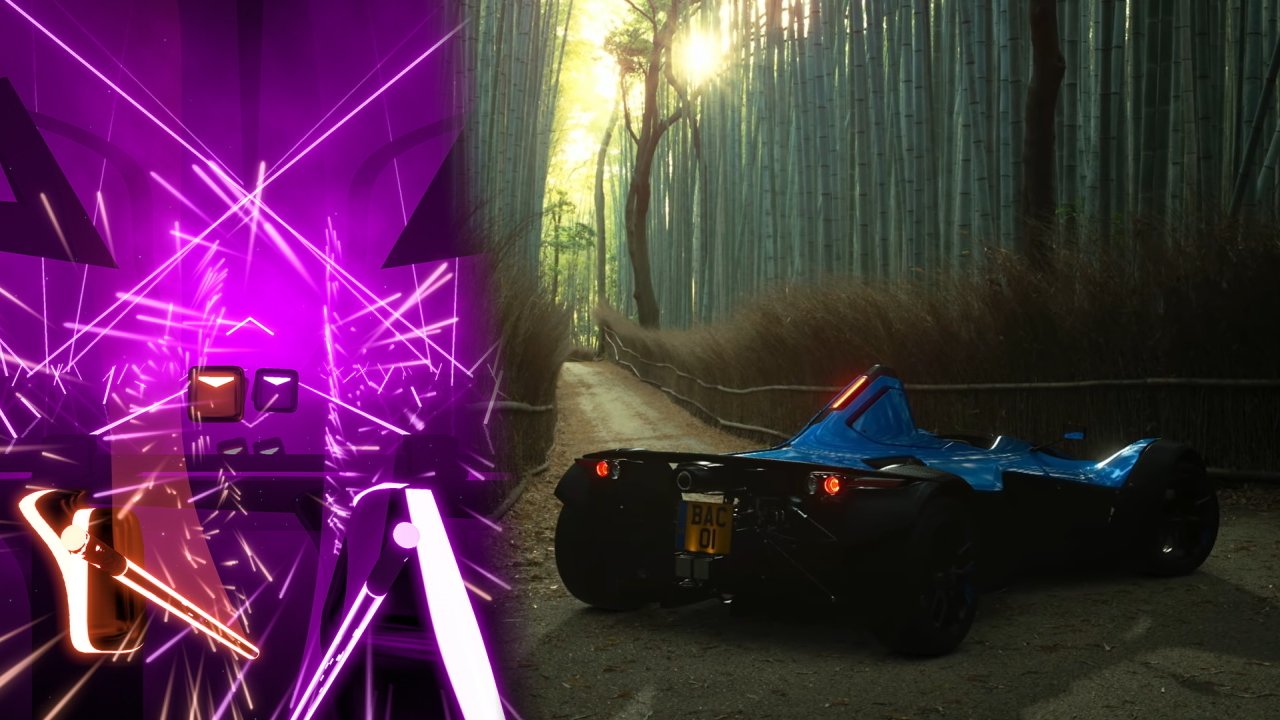 Sony has announced two more games joining the PSVR 2 lineup, including a VR update to Gran Turismo 7 and Beat Saber.

The games were revealed by Sony Interactive Entertainment President and CEO Jim Ryan during the company’s CES 2023 press conference this week.

It was confirmed that Gran Turismo 7 will get VR support in a free update, arriving alongside the launch of the PSVR 2 headset. A brief snippet of gameplay from Gran Turismo 7’s VR update was shown on the screen behind Ryan during the presentation, though no details have been released as to what modes and features will be available in virtual reality.

In addition to GT7, Ryan confirmed that popular full-motion rhythm game Beat Saber is also in development for PSVR 2. Beat Saber sees players swinging colored light swords through approaching blocks in time to music. It remains one of the most popular VR games on all platforms and enjoys an extensive modding community on PC.

“The award-winning and best-selling VR rhythm game is coming to PlayStation VR 2, and we will have more information to share in the near future,” Ryan said during the presentation.

So far, no release date for Beat Saber on PSVR 2 has been announced.

During Sony’s short presentation, Ryan also announced the development of Project Leonardo, a new accessibility controller for the PS5 with extensive customization options. The talk concluded with news that the PS5 has now sold more than 30 million units worldwide, and that the console should be far more available for purchase in 2023.

PSVR 2 is set to launch on February 22, though you’ll need plenty of cash at your disposal to afford it. Sony previously announced that more than 20 games will be available for the headset at launch, and that number has now risen to over 30. Titles include Horizon Call of the Mountain, Resident Evil Village, and No Man’s Sky. Read our full breakdown of the PSVR 2 specs and games here for further information.