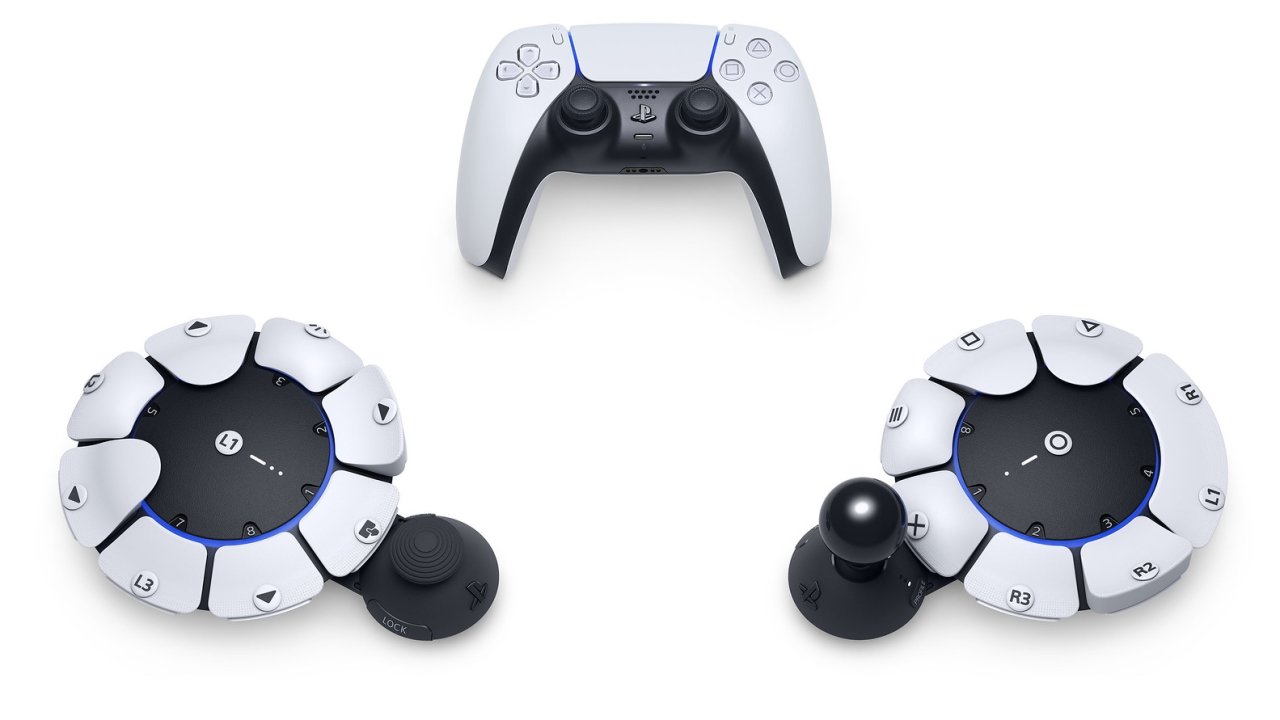 GT7 will receive a free VR update when the headset launches.

Project Leonardo is a new controller Sony has been developing for players with disabilities.

The device was unveiled during Sony’s CES 2023 presentation. It features a shell-like design with eight button pads splayed in a ring beside a large joystick.

Sony Interactive Entertainment CEO Jim Ryan described the device as a “robust kit of swappable components and a suite of software options on PS5.”

Further details were listed on the PlayStation Blog, which explains that the Project Leonardo controller aims to “help many players with disabilities play games more easily, more comfortably, and for longer periods.”

The new controller can be used standalone, in pairs, or even partnered with the standard DualSense controller, allowing another player to assist in control of the game character.

Flexibility is at the heart of the design, with buttons able to be moved around the device or even layered to make double inputs possible with a single press. Programmed layouts will also be storable as three separate control profiles, allowing players to easily switch between them for different games.

“Because players can customize Project Leonardo according to their needs, there is no one ‘right’ form factor,” writes SIE designer So Morimoto. “We want to empower them to create their own configurations. The controller can also flexibly accept combinations of accessibility accessories to create a unique aesthetic. I am excited that the design will be completed through collaboration with players rather than presenting them with a single form factor.”

Sony developed the device with assistance from disability-focused gaming charities and organizations including SpecialEffect, AbleGamers, and Stack Up.

The Project Leonardo accessibility controller is still currently in development, with no release date announced as yet.

“We are also grateful to everyone in the community who has advocated for greater gaming accessibility,” the PlayStation Blog post concludes. “You are the reason we do our work and your passion inspires us every day. It’s truly a privilege for us to create products that better serve your needs. We look forward to sharing more in the future, including additional product features and launch timing.”