Alongside the launch of the new Freelancer mode. 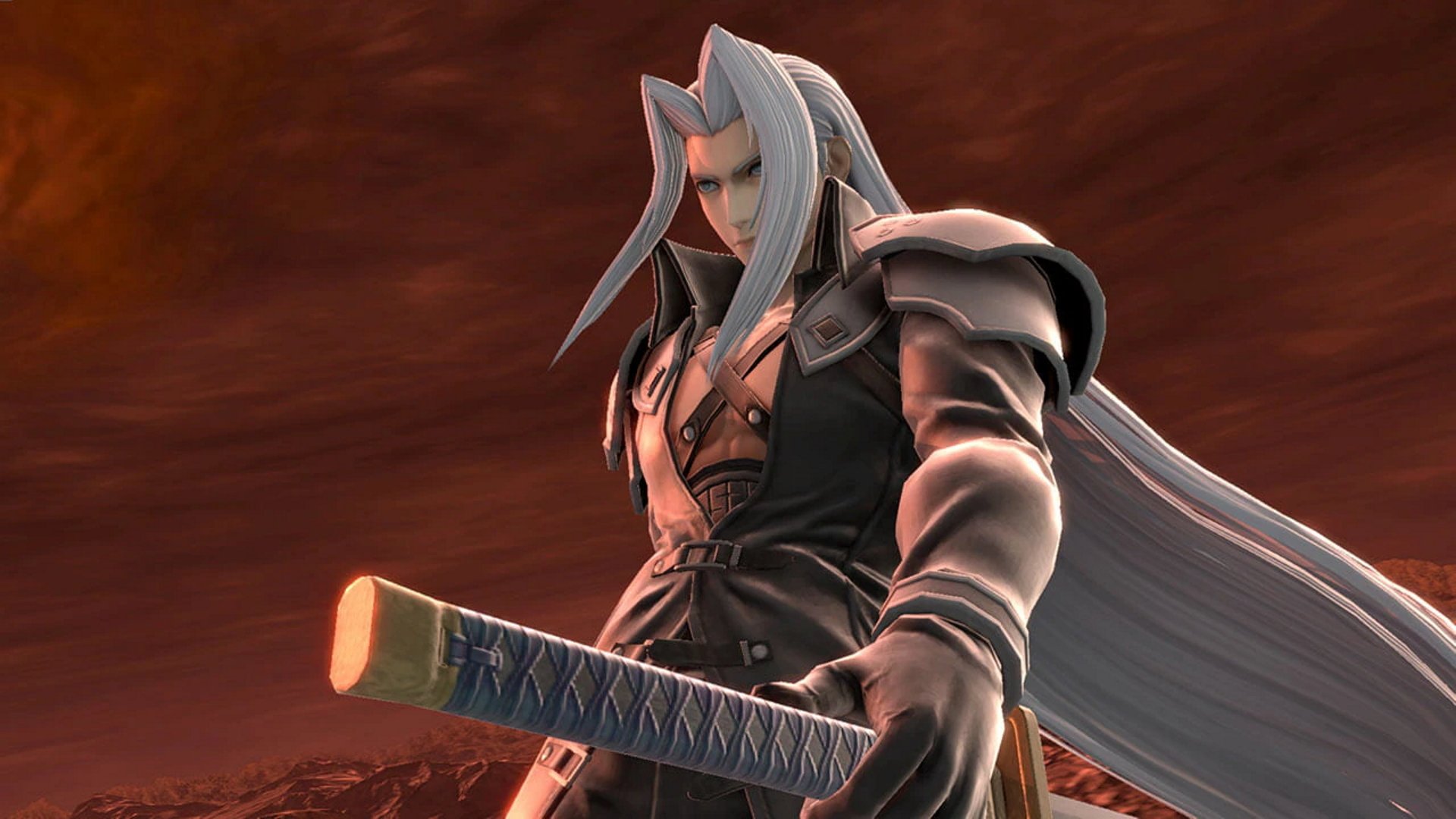 The new controller was announced at CES 2023.

Wrestling video games may have fallen from grace, but overlap between gaming and grappling arena got a boost last night courtesy of a dramatic, Final Fantasy-inspired entrance during the New Japan Pro-Wrestling's Wrestle Kingdom 17 event last night.

Readying himself to step into the Tokyo Dome ring and face Will Ospreay, American wrestler Kenny Omega embodied the ultimate video game heel, standing back to the crowd, clad in a long cloak with silver pauldrons. Stretching out an arm, Sephiroth’s classic One Winged Angel theme flared to life as a gigantic, wing silhouette appeared on the screens behind Omega.

Take a look at the imposing entrance (and outfit) in the footage shared to Twitter by Super Street Fighter IV 2010 Women’s Invitational Evo finalist Kayane below.

Omega is no stranger to video game inspiration, having previously entered the fray as Street Fighter’s Akuma and Undertale’s Sans (via GameSpot). The wrestler has also competed at wrestling-themed fighting game tournament CEO, most famously against wrestling rival Xavier Woods in 2016.

Where Sephiroth was ultimately beaten by Cloud, Omega, however, wasn't to be stopped. The match was regarded as one of the best of the night, as Omega and his opponent Ospreay went back and forth before the Sephiroth-inspired villain finally claimed victory with his One Winged Angel finisher.