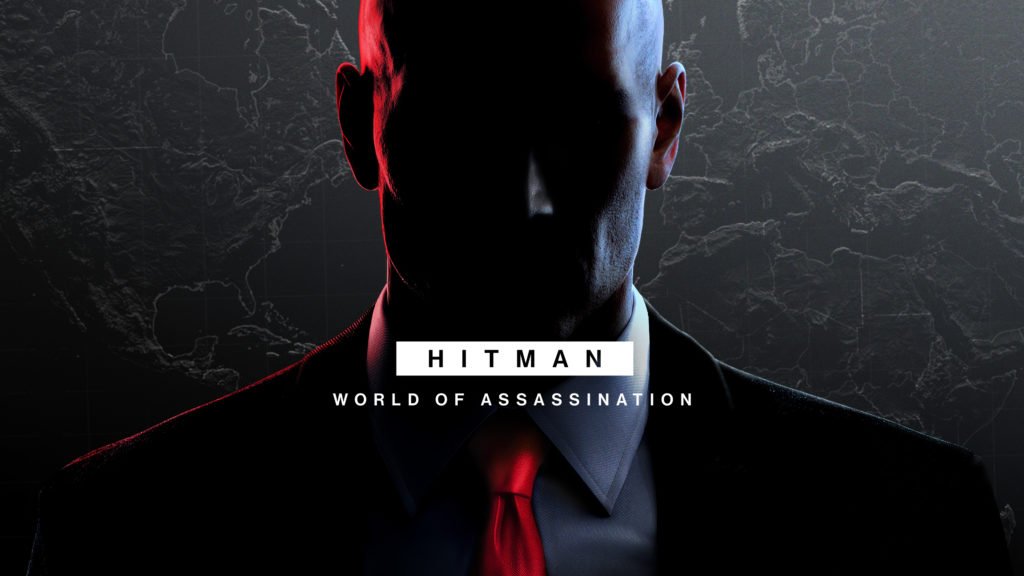 It seems Agent 47 has been busy behind the scenes. Hitman 3 will soon be renamed Hitman World of Assassination, packing together the base content from Hitman 1, Hitman 2, and Hitman 3 into a single title.

The update was announced in a blog post by developer IO Interactive. The aim is to drastically simplify access to content within the World of Assassination trilogy, which had become bogged down with multiple access passes for different games and DLC packages.

From January 26, Hitman World of Assassination (approx. $70) will be the only option available to new players, unlocking access to all core content from the three base games, as well as the DLC to the first title. Compared to existing packages, that includes Hitman 3, the Hitman 1 Game of the Year Access Pass, and Hitman 2 Standard Access Pass.

All owners of Hitman 3 will gain a free upgrade to Hitman World of Assassination on the chosen platform.

In addition, the Hitman World of Assassination Deluxe Pack will be available to purchase as DLC (approx. $30). This will include all content currently attributed to the Hitman 3 Deluxe Pack, Hitman 3 Seven Deadly Sins Collection, and Hitman 2 Expansion Access Pass.

So what happens to Agents who’ve already picked up one or two of the DLC packages detailed above? IO Interactive is taking what it refers to as a “flexible” approach to upgrades. Here’s the breakdown by platform:

“On Steam, we are going to implement ‘complete the set’ functionality for the three DLC packs included in the HITMAN World of Assassination Deluxe Pack (H3 Deluxe Pack, H3 Seven Deadly Sins Collection and H2 Expansion Access Pass). This will mean you only pay an even split for whatever content you don’t own. For example, if you own 2 of the DLCs, you’ll only pay $10 for the remaining DLC, rather than having to pay full price for the full Deluxe Pack.”

“On other platforms, we’ve added each individual DLC from the new WoA Deluxe Pack (H3 Deluxe Pack, H3 Seven Deadly Sins Collection and H2 Expansion Access Pass) to the IN-GAME store, again priced with an even split ($10 USD each). If you own some (but not all) of that content, you’ll be able to buy whatever you’re missing — at a new and reduced price.”

IO Interactive closes the update post by noting that the changes have been made with Hitman 3’s upcoming Freelancer mode in mind. The new roguelike mode will see players traveling across the existing maps to take down syndicates over multiple missions and earn their place as a top assassin.

“We’re absolutely certain that these changes will have a hugely positive effect on existing players and new players alike. It will also make our lives a lot easier too, there’s no doubting that.

“For many players, it will mean free content to enjoy. For others, it will mean significantly cheaper DLC prices. For new players, who probably aren’t reading this here, they’ll have a much better experience buying Hitman games.”