January video game releases: The biggest games to kick off 2023 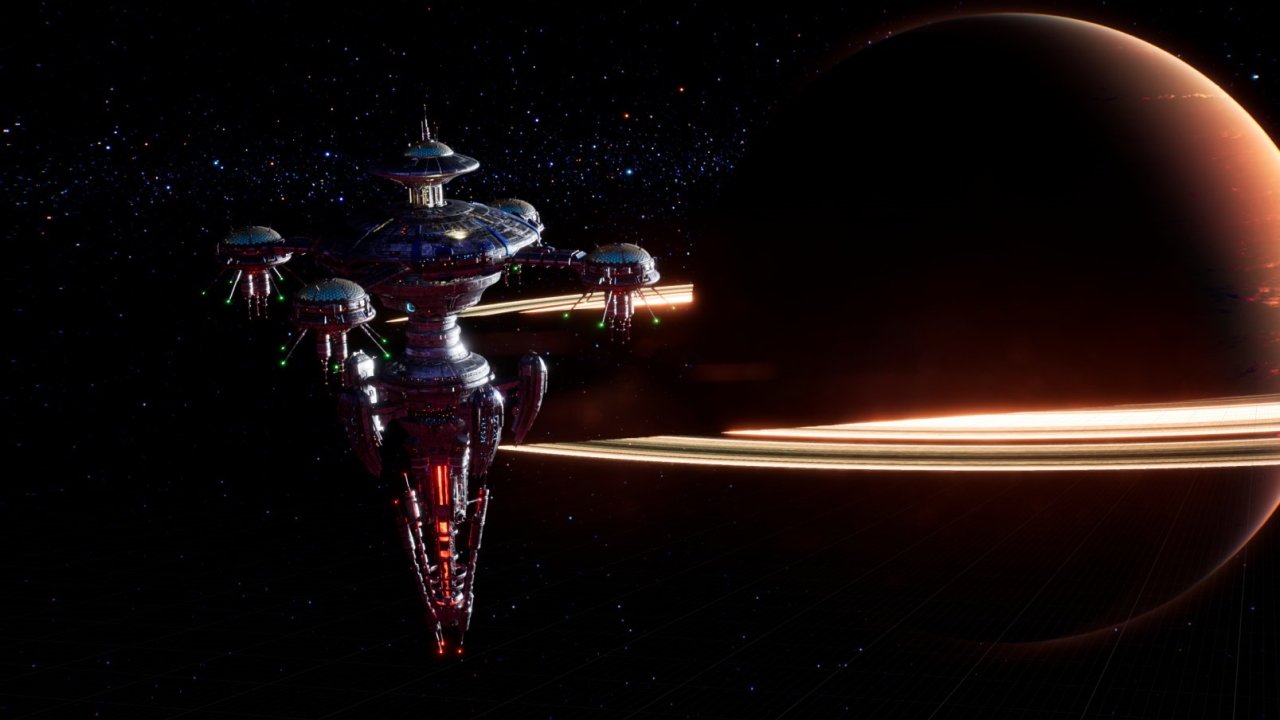 Alongside the launch of the new Freelancer mode.

The System Shock remake has had its March release date officially confirmed.

In an update to the project’s Kickstarter page, remake developer Nightdive studio listed a “launch window of March, 2023.”

The System Shock remake has been a long time in the making, with the original Kickstarter funding campaign having taken place back in 2016. The project raised more than $1m USD from over 21,000 backers. The remake originally listed a release date of 2017, but multiple delays have seen the launch pushed back repeatedly.

In the update post, Nightdive states that the “scope and scale of the project has evolved dramatically” in the last few years. With Prime Matter now assisting with development, the studio claims that they are now focussing on “quality-of-life improvements, bug fixing, and localization support — the last major steps toward releasing a game we’re all incredible proud of.”

Nightdive acknowledges previous missed targets in the new update, but believes that its team is on track to deliver the game as planned in March. The post also dives into a few updates on the games development, including teases of new enemy variants players can expect to face toward the latter stages of the game and effects for weapons like the Plasma Rifle.

The System Shock remake promises to deliver both old and new. The project has brought back the original voice actor, Terri Brosius, for iconic AI villain SHODAN. Elsewhere, changes and updates abound, including combat additions like dismemberment on the many creatures and robots from the halls of the facility.

The story of System Shock follows a hacker who awakens on the luxurious Citadel space station. Unfortunately, things have gone awry – rogue machines and worse have been let loose, killing and altering anything caught in their path. If the remake can measure up to the atmosphere of the original 1994 release, it could be one of the highlights of the year.

System Shock is due to release for PC, PlayStation, and Xbox in March. If you’re looking for more games arriving this year, you can read our full 2023 release calendar here.