The expansion features a new character named Octo and dozens of new locations to explore. 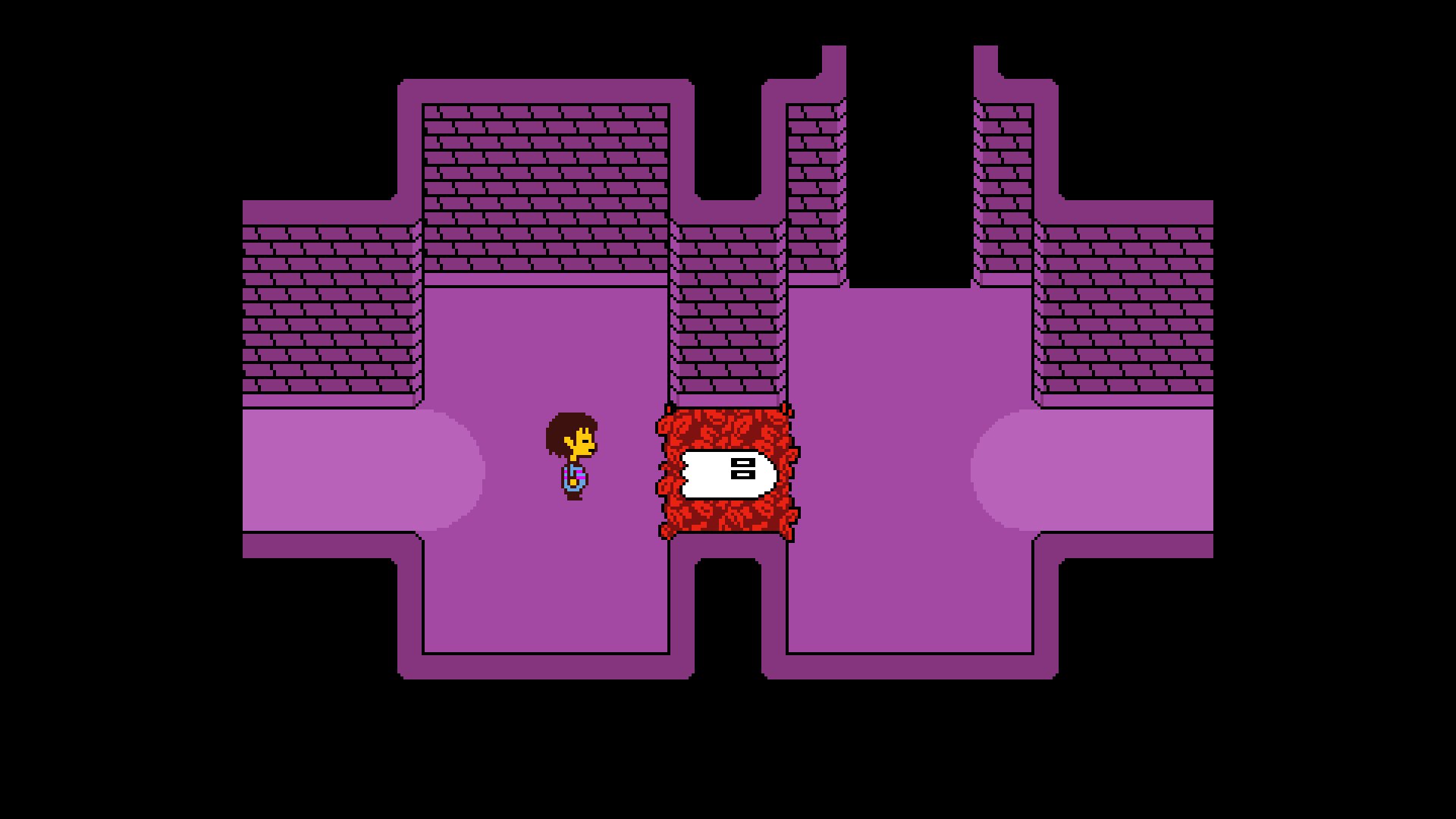 No reason was given for the game's delay.

YoYo Games, the designer responsible for GameMaker Studio 2, revealed that they’re partnering with Nintendo. Starting this summer, developers will be able to export their games directly to the Switch using GameMaker Studio 2.

James Cox, general manager of YoYo Games, addressed the partnership in a new statement: “Nintendo has been hugely supportive of bringing independent releases to the Nintendo Switch console, and this partnership will mean even more wonderful games are released on the platform.”

GameMaker Studio 2 is utilized by other notable indie titles including Spelunky and Hyper Light Drifter, among others. Thanks to the new partnership between the engine and Nintendo, Switch owners will hopefully see other indie games release to the console alongside Undertale this year.

Right now, no release date has been announced for Undertale on Nintendo Switch, though it’ll likely release alongside GameMaker Studio 2’s implementation later this summer.

What do you think of the news that Undertale is releasing on the Switch, and GameMaker Studio 2 is partnering with Nintendo? Let us know your thoughts down in the comments below!