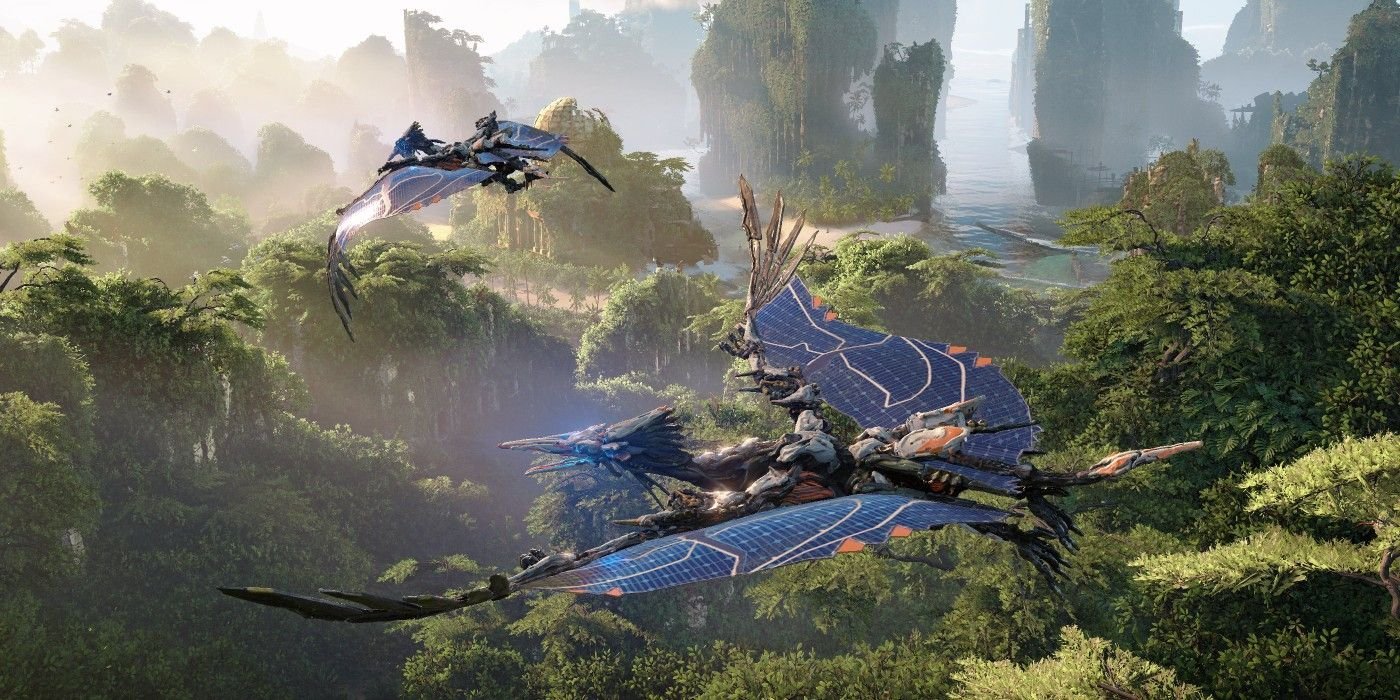 The best gaming surprises in 2022

It's nice to be surprised every now and then, which is why we appreciated that in 2022 plenty of games kept us on our toes. Lots of the best moments in games come from the delight of something turning out how you didn't expect, but bottling that lightning is harder than – well, bottling lightning. So it takes an incredible amount of work, and an understanding of your players, to hit that surprising mark. Here are the ones that landed and will stay with us as we go into 2023, and many years beyond.

The best gaming surprises in 2022

One of the most special recurring moments in Elden Ring's vast world was having the true scale of the map revealed to you in bite-size previews. Being transported by a chest to somewhere deep in the fog on the other side of the map, seeing an area you couldn't fully explore yet but would come to later, was a perfect teaser to keep you excited about what lay ahead. But it was the reveal of another map, below ground, likely within the first few hours of playtime that really set you up for awe. Happening upon an unremarkable little building in the mistwoods near a minor Erdtree, the central platform inside takes you on an unfathomably long journey down a featureless shaft before opening out to reveal the Eternal City and its moonless subterranean night sky. An incredible sight on its own, but the realisation that the already huge land you could see was hiding another beneath was your first taste of how special Elden Ring was.

Aloy’s mount choices got a serious upgrade in Forbidden West. Override codes in hand (or, er, Focus) you’re free to romp through the land in style on the back of a beefy Bristleback or raptor-like Clawstrider. The best, however, is saved for last. In the game’s closing arc, Aloy embarks on a mission to capture and ride a Sunwing – a soaring pterosaur-style machine which rains down lasers from above.

The first time you hop aboard, you’re locked into a specific flight path, tricking you into thinking the ride is a one-time affair. Of course, they wouldn’t really just let you fly anywhere, would they? Oh yes we would, says developer Guerrilla Games. Post-mission, Aloy is free to soar across the map largely as she pleases. It’s a perfectly timed moment of liberation; just as you’ve seen the full spread of the world, you’re given a new perspective and a shortcut to wrapping up and sidequests or resource collection missions. Now that’s how to take a game’s finale to new heights.

The arrival of a second phase on a boss encounter is rarely as much of a surprise as it is intended these days, especially in FromSoft games where every chapter boss has at least two backing tracks composed by default. However Elden Ring managed to keep things fresh with one of its more memorable gimmick encounters in the festival of Radahn: an all-out brawl against the Starscourge General himself. After wowing the crowds of fighters with his gravity arrows and teeny tiny horse, The Big Man heads up to the stars to come screaming back down as a meteor.

Almost certainly catching out every single player on their first go, Radahn's meteor became the breaking point for any run up against the shardbearer. Did you not roll at the right time? Did you not even see it coming because he approached from an angle you didn't have your camera at? It doesn't matter! Kablammo! Try again!

Stray managed to nail many of the lovable (and not so lovable) characteristics of our feline friends, but none more delightfully than the dedicated meow button. Little chirrups and mewls emanating from the DualSense's speaker added to the wonderful act of loudly yelling at every robot you came across, many – like us – just accepting that this is their life now. The range of sounds was particularly impressive, capturing everything from mild annoyance (the default for most cats) to contented warbles and purrs. More realistic pet sounds in 2023, please!