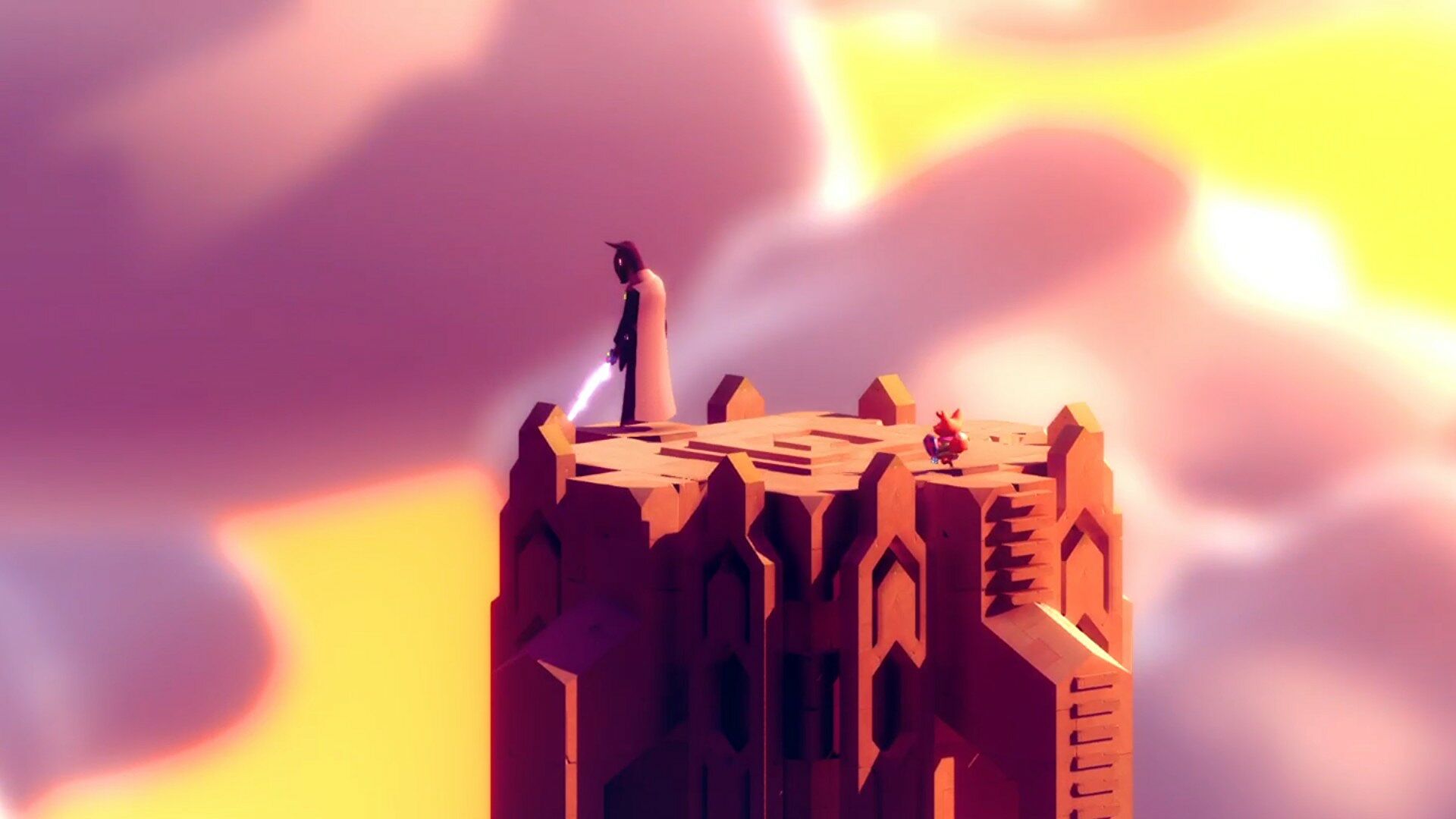 It's the end of another year, but what's that? A grand door to push open slowly? Intense orchestral music? Not again! It's another boss fight roundup before you can put your feet up and relax. Prep your thumbs, this one's gonna be a tough fight (for those of you with different opinions) as we get stuck into the best boss fights of 2022 in our holiday roundups.

Clawroline – Kirby and the Forgotten Land

Kirby games often get a bad rap for trotting out the same old bosses, and while Forgotten Land does feature many of the same face (carved into slightly different trees) this debut appearance was a real treat. Clawroline's ringmaster aesthetic in Wondaria made the big showdown in the big top feel appropriately dramatic, and her swooping dives and disappearing slashes were fun-to-learn patterns when going for the no damage achievement, no mean feat in an action RPG.

Not-so-fun-to-learn patterns were had in the brick-wall-smashing endurance event of the year, but nonetheless an unforgettable experience. Malenia (blade of Miquella, never known defeat, etc. etc.) has been widely declared as the toughest boss FromSoft has ever unleashed on its sadomasochist fanbase, but with Elden Ring's most approachable player build design and no small amount of overlevelling, she is still manageable by even newcomers to the Souls series. The sense of triumph after dodging your first Waterfowl Dance without being caught by the follow-up slash, and the elation of finally beating her, is second-to-none in the boss battles of this year. Or, perhaps, any other year. Congratulations to all who survived their trip to the Haligtree, whether you summoned in help or beat her with a dancepad while blindfolded.

On the other end of Elden Ring's gigantic spectrum of boss encounters is the all-out brawl of General Radahn, part of a festival of combat that saw you team up with half a dozen other absolute legends to take it to the big man on his little horse. All the little touches leading up to your fight make the whole thing feel like a season finale in your favorite shonen anime; Patches peacing out before even running up the hill to meet Radahn; the rousing speech to the assembled fighters by Witch-Hunter Jerren; Iron Fist Alexander collecting lads for his innards after the battle. It's all a great big violent party, and the star-spangled ending is as awe-inspiring as Radahn's fake-out return for a second phase. Just a brilliant spectacle all round.

Much of Tunic's combat is focused out in the open world and built around its unique item and power-up progression (and regression). But one of the few boss fights that stands out is ascending to the top of a floating spire to find a very ominous, very tall presence waiting for you. The ensuing battle tests every one of your new abilities so far, sometimes even teaching you new properties of your powers that you hadn't considered until that point. And the setting is as dramatic as you could hope for in a final showdown: Lightning! Thunder! Perched on a precarious precipice! The pivotal story beats you glean! A stylishly epic encounter.

Another pivotal story beat with a suitably heart-pumping boss battle, the Niddhögg fight in God of War: Ragnarök builds up the tension to an effective climax. It helps that the PS5 works overtime on selling the spangly, dimension-ripping attacks of the sneaky snake, and introducing combat abilities mid-battle makes it all the more frantic. There's a good mix of up close brawling and long-range problem-solving with the axe, the only kind of solution Kratos seems to excel at. And your new partner in blasphemous crime plays the role beautifully, with an emotional hook to underpin the importance of your victory. It's a testament to the story that you only feel a little bad when Ratatoskr finds out his friend got the chop.

Those are our favorite boss battles of 2022, which big showdowns did you have this year that you feel earned a place? If you want to reminisce more about this year, check out the games that used the DualSense best this year.