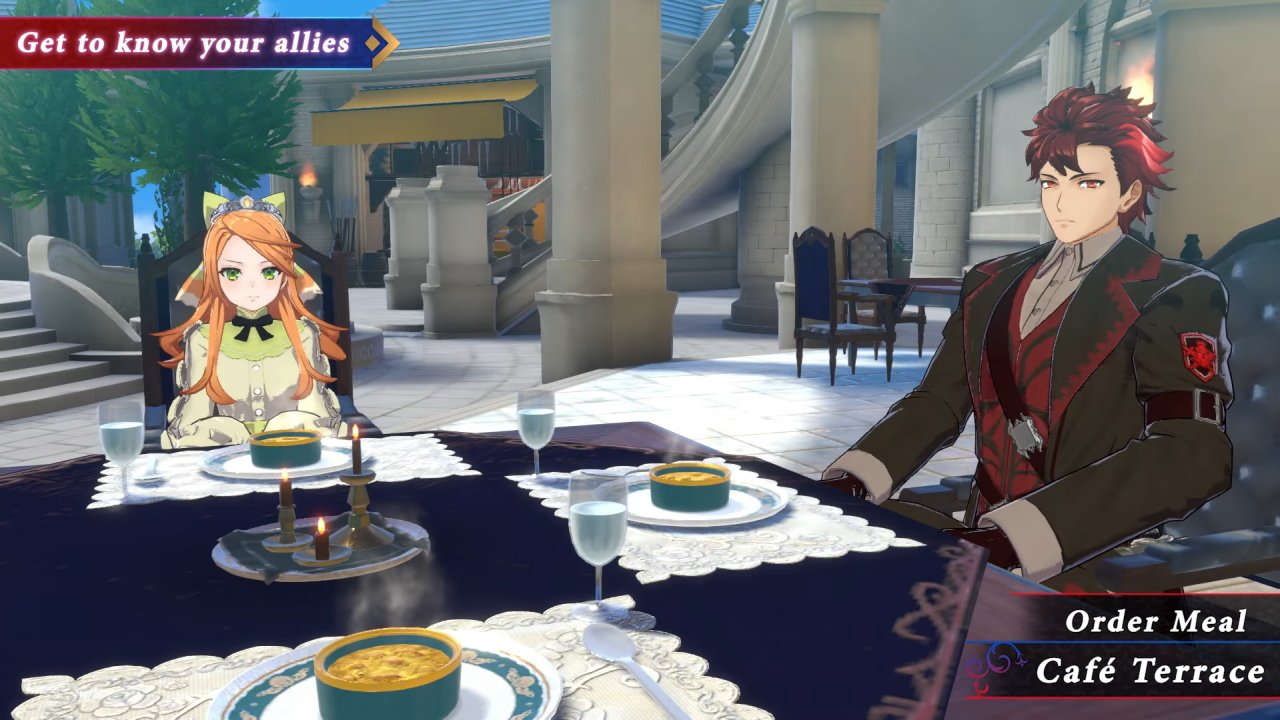 Mysteries, murder, and music to keep you captivated in the closing stages of the year.

Fire Emblem Engage may have deviated wildly from Three Houses’ art style and tone, but the upcoming strategy game isn’t eschewing all lessons from the immensely popular last entry. The game’s latest trailer dives into the activities available in the Somniel, Engage’s hub zone and break point between missions.

Much like Three Houses’ Monastery, the Somniel is a free-to-explore environment in which players can chat to members of their party, invite allies to meals, and train in various ways that boost their stats.

The Somniel’s main activities are split into three main categories. First up is battle preparation. In the central plaza, weapon and item shops will let you stock up on the gear needed for each battle, or check up on your supply of Emblem Rings, the items which link your characters to Fire Emblem heroes of yore via the game’s engage mechanic. You can even polish the rings to, er, cheer up the spirits held inside.

There’s also the option to take on practice fights to earn your units XP or take on the Tower of Trials, a series of challenges which offer rewards or allow you to create your own battle maps.

Outside of combat prep, the Somniel also allows you to relax, befriend, and boost your allies. It seems different allies will visit the Somniel from time to time, letting you boost your bond with them by inviting them to meals and giving gifts. They'll even occaisionally surprise you in the bedchamber (not like that), stumbling in early in the morning to give you a not-at-all-awkward wake up call.

Other activities shown include training using minigames that temporarily boost stats, fishing, fortune telling, caring for animals in a farmyard, and feeding a rotund and somewhat generic looking cute creature mascot called Sommie. There’s even a Wyvern Riding game which lets you shoot down targets in the skies around the central castle.

Cosmetic customization has been expanded significantly from Three Houses too, with new outfits and accessories available to purchase for each character. You can even link a Fire Emblem amiibo to unlock that character’s outfit and music.