Death Stranding is the next game getting a movie adaptation

Let's hope the trailers are just as obtuse. 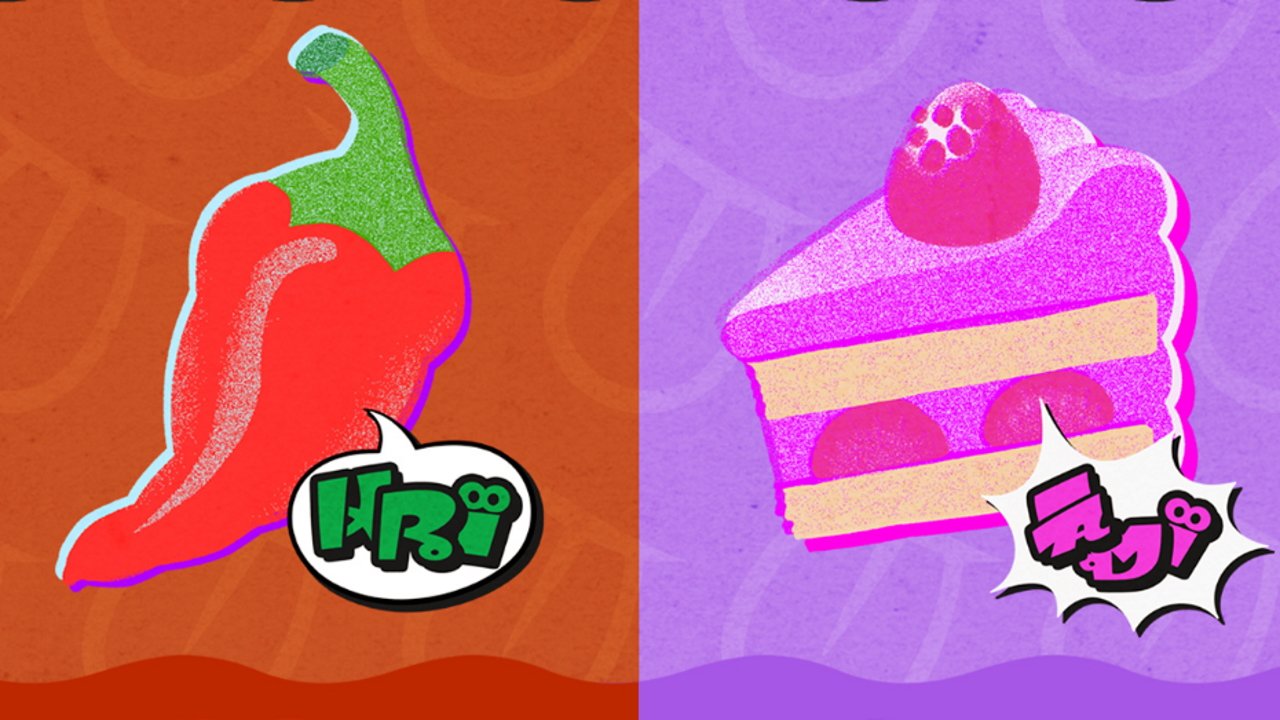 Cook meals, care for animals, and get surprised in bed as you take breaks between missions.

Splatoon 3 will be welcoming 2023 in its usually divisive style, splitting its player base into separate camps to fight for their right for culinary respect. Yes, the first Splatfest of 2023 has been announced.

The issue on the table this time? Your preference for spicy, sweet, or sour foods. Described as a taste bud turf war, the 2023 Splatoon 3 Splatfest is due to kick off at 4pm PT on January 06 and runs through to January 9.

Get ready to splat it out for your favourite taste sensation: Spicy, Sweet or Sour. The taste bud Turf War takes place in #Splatoon3 on 07/01 - 09/01! pic.twitter.com/3vmQYwAHWR

The Spicy red team will fight under the banner of a chili pepper, the Sweet pink team get a delectable-looking strawberry cake, and the Sour yellow team get, you guessed it, a lemon.

You may be planning to shared plenty of meals over the holiday period, but be warned that your friends and family may soon become enemies on the ink-splattered battlefields. Which team are you on?