These RGB keyboard profiles will bring Sonic, Star Wars, and more to your game space! 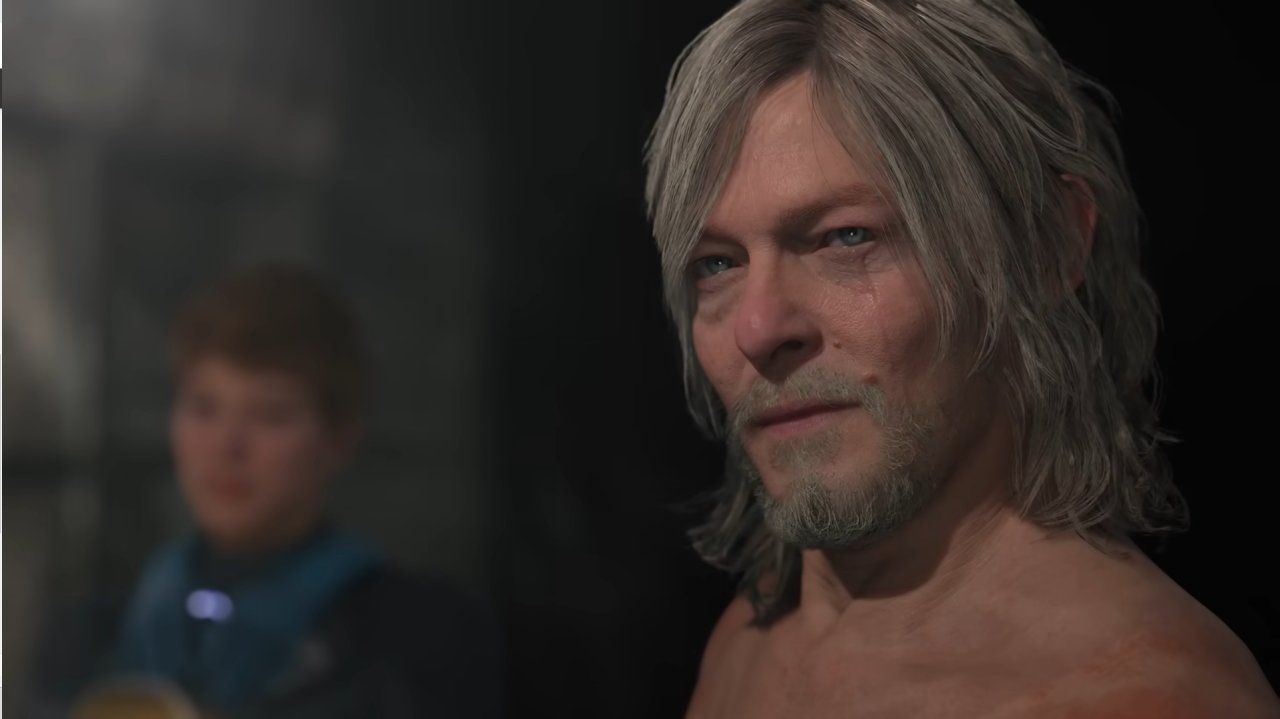 Death Stranding is the next game getting a movie adaptation

The Death Stranding movie was announced (via Deadline) as a collaboration between Kojima Productions  and Hammerstone Studios. Hammerstone CEO Alex Lebovic recently made a name for himself as the executive producer of 2022 surprise horror hit, Barbarian.

Kojima Productions and Hammerstone will fully finance the production of the movie. No details relating to the film’s plot or cast have been confirmed as of yet, and neither have a writer or director been announced.

“I couldn’t be more excited about this new partnership with Hammerstone Studios,” said Kojima. “This is a pivotal moment for the franchise and I’m really looking forward to collaborating with them in bringing Death Stranding to the big screen.”

If the film sticks closely to the story of the first game, the choice of cast will be an interesting point. Death Stranding famously features a packed roster of film and television stars. The Walking Dead’s Norman Reedus plays the lead role of Sam Porter, starring alongside the likes of Léa Seydoux, Mads Mikkelson, Tommie Earl Jenkins, and more.

The plot of the first game sees Sam attempting to reconnect outposts across a fractured United States, avoiding the attention of sinister invisible creatures, rain which ages anything it touches, and attacks from aggressive factions. There’s also a baby in a glass tub which needs carrying around for… reasons.

A sequel to Death Stranding was recently announced at The Game Awards 2022, with Kojima Productions having teased the introduction of new actors including Shioli Kutsuna and Elle Fanning. It’s due to release as a PlayStation 5 exclusive, though a release date or window has yet to be announced.

Death Stranding is far from the only video game movie currently in production. There is, of course, the upcoming Mario movie, and Sony has confirmed a large number of film and TV productions including God of War, Horizon, and Gran Turismo. God of War was recently confirmed as being set in the Norse era, following the tale of Kratos and Atreus.