FFXV Royal Edition reminds us why this diamond in the rough matters so much. 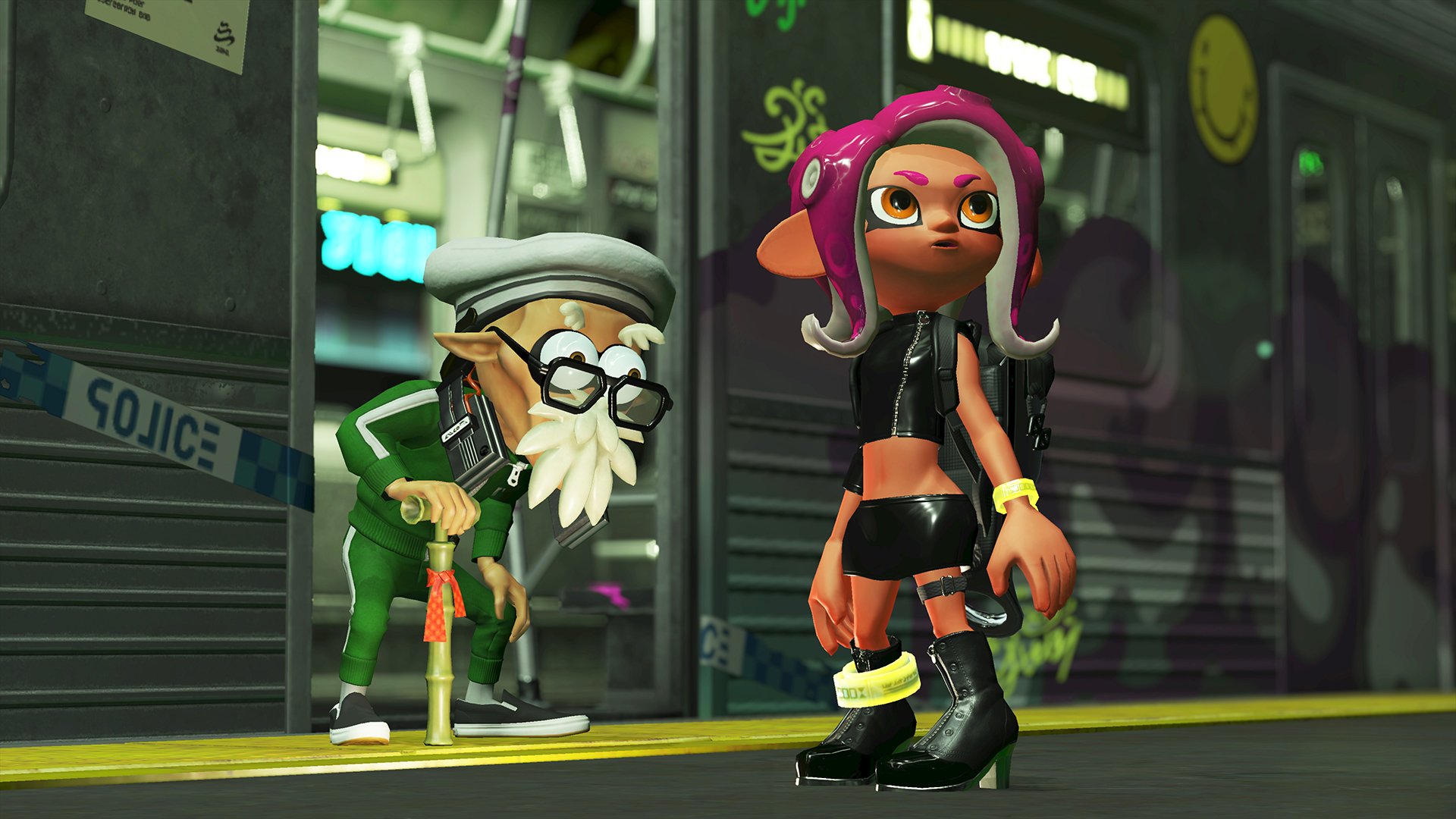 YoYo Games is partnering with Nintendo to port GameMaker Studio 2 games to the Switch.

During yesterday’s Nintendo Direct event, it was announced that Splatoon 2 will be getting a DLC release called the Octo Expansion. This expansion is an exciting one, as it’s set to introduce a new single-player campaign to the game.

The campaign will feature a new Octoling named Agent 8, and will have players explore a variety of new locations. In fact, the new area in Splatoon 2 will reportedly feature 80 different test facility locations, all connected together by a large subway.

Should you decide to pre-order, you’ll receive the pre-order exclusive Octo headgear and clothes. Or if you’d prefer to wait, the Octo Expansion will officially release sometime later this summer.

In addition to the new Octo Expansion, Nintendo announced the upcoming 3.0 update for Splatoon 2 scheduled to release in late April. The update will add new stages, over 100 pieces of new gear, and Rank X (a new rank higher than S+).