Rainbow Six: Siege's weapons are getting a recoil overhaul

Predictable patterns are coming for you to learn. 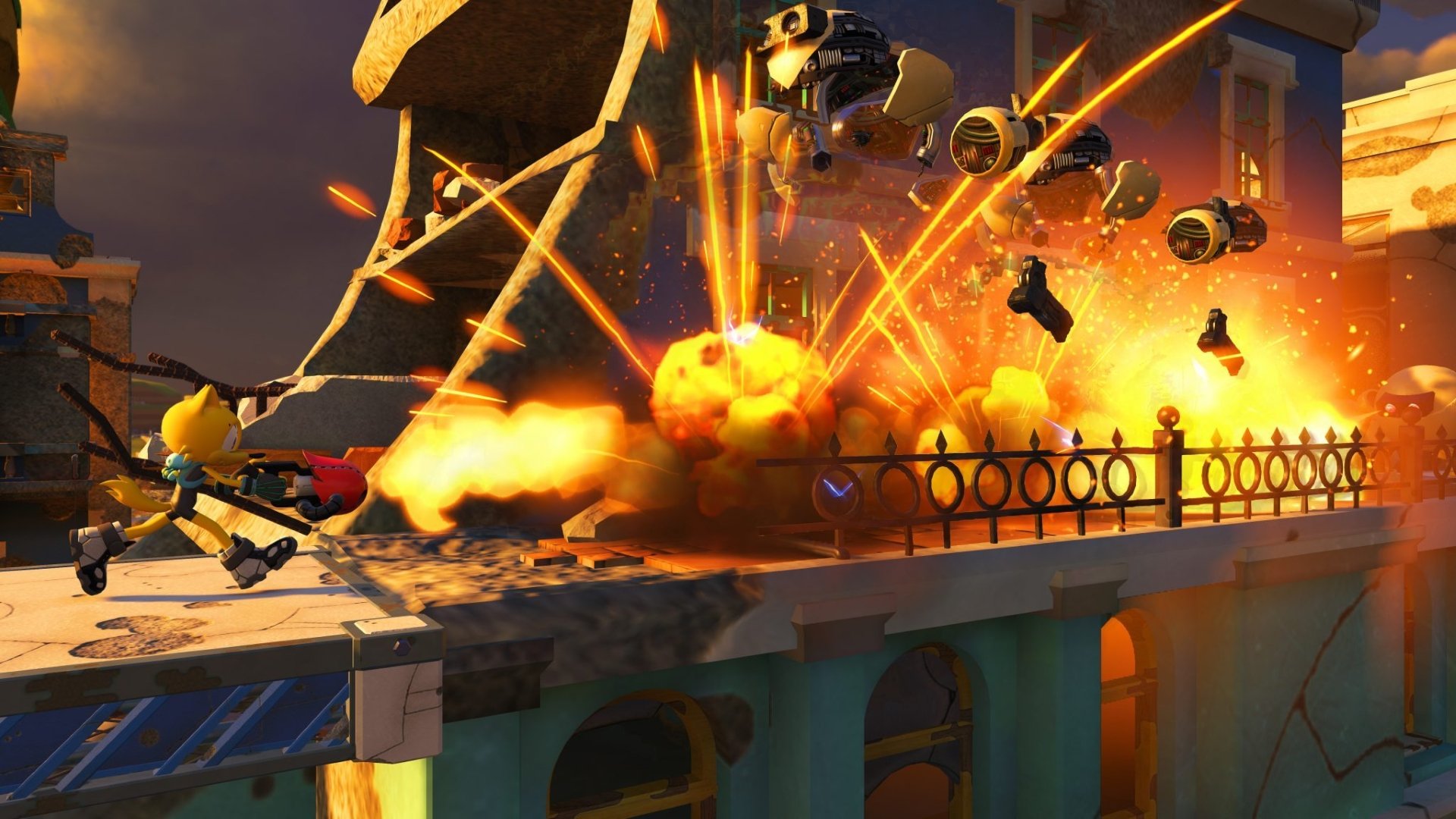 And he's punchier than ever.

A new, story-focussed trailer for the upcoming Sonic Forces has dropped at TGS.

Sonic Forces will let players create their own character from the Sonic universe who’ll join, the blue blur, tails, knuckles and what looks like the entire animal kingdom in a new 2D/3D adventure. Old Eggman (Robotnik) is up to no good again, along with the mysterious and big-eared “Infinity”. 3D Sonics have a rather patchy history of quality, but with the success of Sonic Mania, there’s a chance SEGA have managed to right the ship.

Sonic Forces releases November 7 on Switch, PS4 and Xbox One.