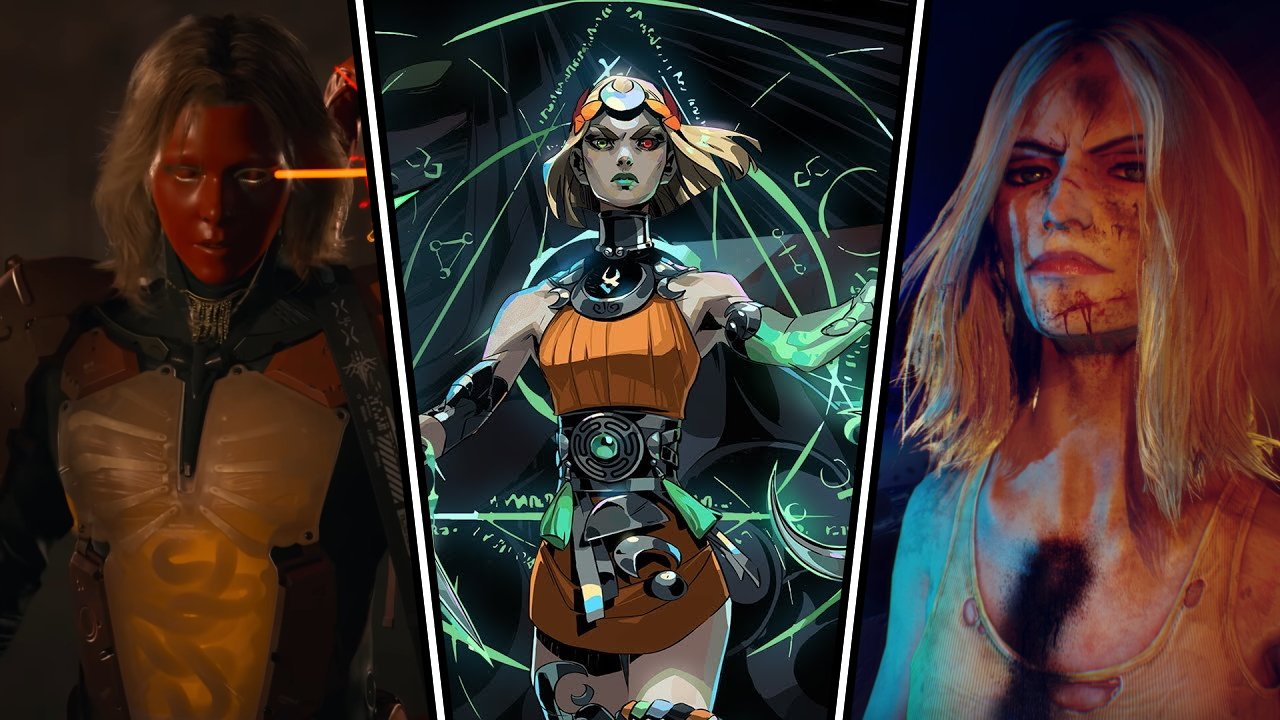 If you blinked, you probably missed at least three awards and two world premieres during The Game Awards 2022. The big December games show was once against stuffed tighter than a Turkey, delivering trailer after trailer. In case you missed the show or, quite reasonably, had to take a break from the multi-hour deluge of announcements, we’ve picked out the biggest trailers and announcements from The Game Awards 2022 below. Just in case you wanted to start marking those 2023 calendars.

Supergiant opened the gates of hell early with the announcement of the studio’s first sequel: Hades 2. Zagreus’ sister, Melinoë the underworld princess takes the leading role this time, battling through the lands below and beyond in order to challenge the Titan of Time. Expect rapid action, delightful combos, and a cast of characters people will be thirsting over for years to come. Hades 2 will release into Early Access in 2023.

Bioshock creator Ken Levine is back with a new game that looks, well, very Bioshocky. Judas from Ghost Town Games is a first-person title that appears to be set in space. The trippy trailer features unsettling characters, even creepier robots, and the protagonist modifying themself with Plasmid-esque elemental powers. It’ll be coming to PC, PS5, and Xbox Series X/S.

Forspoken looks set to actually hit its release date this time around, but you needn’t wait until January 24th to try it out. A demo is available now on PS5.

It wouldn’t be a Game Awards show without Hideo Kojima’s influence, and 2022 saw his studio unveil Death Stranding 2. Much like the first game, plenty of famous actors will appear in the sequel, including Elle Fanning and Shioli Kutsuna. Death Stranding will launch first on PS5.

Aloy’s adventures on the west coast continue in Burning Shores, the first expansions to Horizon Forbidden West. The trailer indicates she’ll be traveling further south, with the Los Angeles Hollywood sign somehow having survived a thousand years. It looks like a Horus may have woken up in the area, so our red-haired star will have her work cut out for her. Burning Sands releases for PS5 only on April 19.

How do you tell a youthful male protagonist has progressed? The beard! Cal Kestis continues his force-empowered adventures, this time getting to smack new enemies including droids with his lightsaber. New force powers and fighting styles are promised in the souls-lite sequel, coming to PC, PS5, and Xbox Series X/S on March 17.

Diablo 4 dropped another flashy CGI trailer, this one finally announcing the game’s release date. Return to the depths of hell on June 6, 2023.

An intriguing puzzle game in which the player uses perspective to transform photographs into 3D elements in the world around them. A new perspective on puzzle-solving, if you will. It’s coming to PC and PlayStation in 2023.

We’d almost forgotten about Rocksteady’s Suicide Squad game, but it returned in The Game Awards 2022 with a new trailer focussed on Batman gone bad. The Dark Knight is played by the late Kevin Conroy, who sadly passed away earlier this year.

The next iteration in Capcom’s iconic fighting game series looks like the best in a long, long time. And thanks to The Game Awards 2022 trailer, we now know it’s coming on June 6, 2023. The new trailer shows of Dee-Jay, Manon, Marisa, and JP.

While we’re in the fighting game ring, here’s a new trailer for Tekken 8, which confirms the return of Jun Kazama.

Vampyr developer Dontnod’s next title follows ghosthunter Red mac Raith. When his wife and fellow spirit slayer Antea is wounded and becomes a spirit herself, the pair must work together to find a way to liberate her. Banishers promises an “intimate and powerful story” with “challenging decisions” as you solve haunting cases in the land of New Eden.

Gaming’s only famous Bandicoot is trying his hand at a new style of multiplayer party game. Crash Team Rumble is a 4v4 team game in which players race to collect and bank Wumpa fruit while laying the beatdown on the opposition. Shotgun playing Dingodile!

The Imperium’s finest warriors are back to chainsword and bolter their way through the enemies of man. The latest trailer shows off gameplay of slicing up Tyranid hordes. It’s coming to PC. PS5, and Xbox Series X/S in 2023.

Dead By Daylight developer Behaviour Interactive announced an intriguing new sci-fi base-building/raiding game at The Game Awards 2022. One half of the game sees you build up dungeons filled with deadly traps and monsters, then watch as other players dive into overcome them alone or in teams. And if you’re up for a challenge, dive into other player’s creations to see if your shooting, slicing, and jumping skills are up to scratch.

Coming in Spring 2023, After Us is the story of the spirit of life, exploring the world to release the souls of extinct animals. Learn the fate of the world’s last whale, eagle, deer, and more as you avoid the clutches of ruthless Devourers across the wasteland.

Bayonetta is getting a spin-off series, depicted in a distinctly different fairytale style. It follows the young witch as she heads into a spooky forest. It’s out fairly soon, on March 17.

FromSoftware’s third-person mech series finally gets a revival, announced via a CG trailer. It’s coming 2023 to PC, PlayStation, and Xbox.

Final Fantasy 16 will launch June 22, 2023. The latest trailer is all about vengeance, and shows the game’s protagonist summoning Ifrit, petting dogs, and riding chocobo. All fueled by a thirst for revenge, naturally.

What was your highlight from The Game Awards 2022? WIth so many announcements, We’re itching to dive into 2023’s releases already.