All the major 2022 winter events in gaming to keep you busy this December. 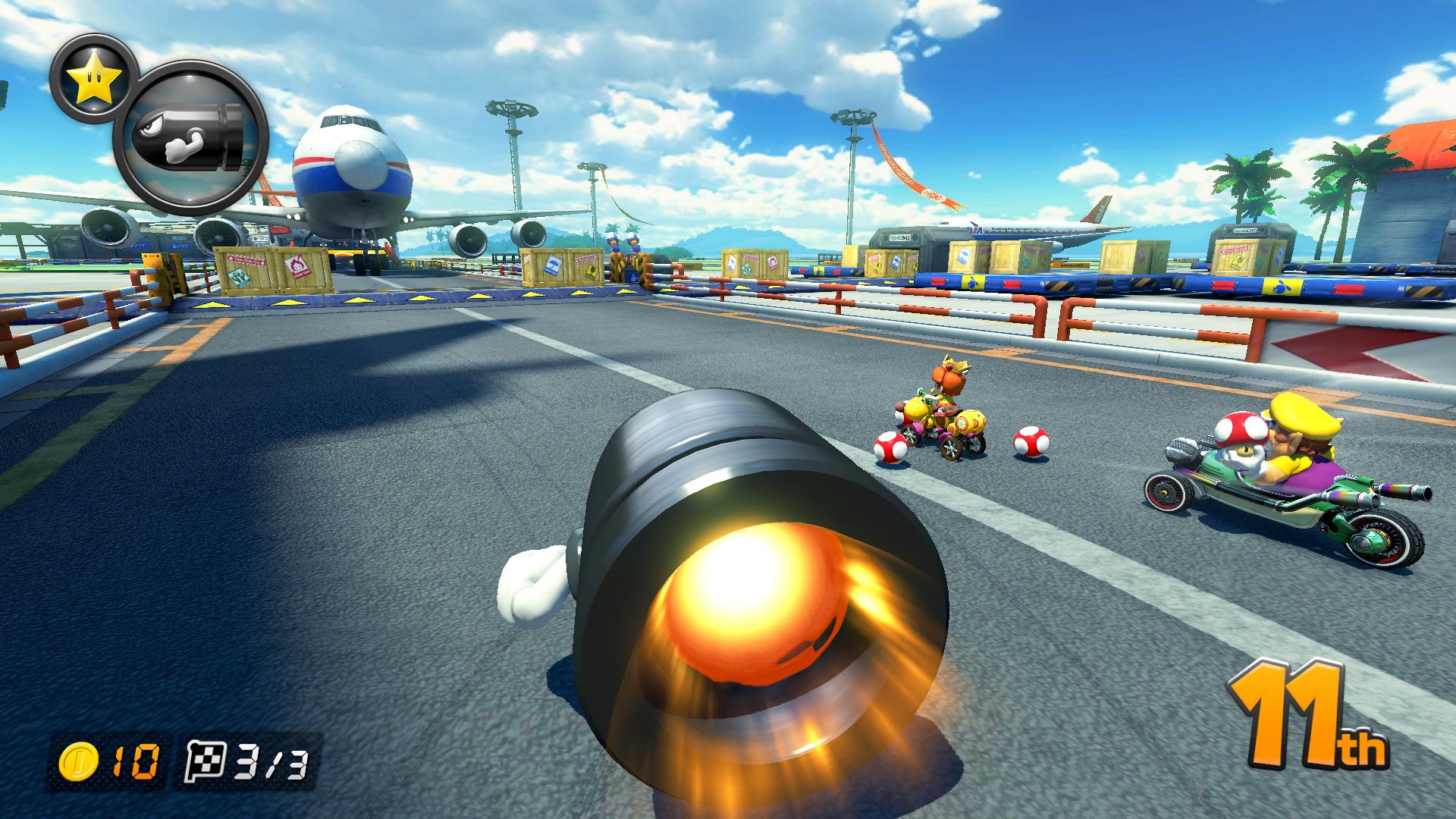 The biggest trailers, reveals, and announcements from The Game Awards 2022.

Mario Kart 8's latest DLC wave adds something for the non-expansion pass players too now that custom item controls have been added to the racer.

Nintendo are turning the Switch version into the ultimate platform for kartheads by adding all the tracks you used to love as well as new powers for tuning your multiplayer fun.

As well as being able to set the pool of items you can randomly be gifted in races to "nothing but Blue Shells" you can also assign each team in Battle Mode a weapon of choice.

With Custom Items in #MarioKart 8 Deluxe, you can even allocate specific items to each team in Team Races and Battles. Question is, which team gets the Spiny Shell?!

Download the free update and try it out today! pic.twitter.com/dQinsgzzJf

Alongside the free update bringing ultimate power for sadists and Blue Shell crybabies alike, Wave 3 of the course pass DLC is adding more fan favorite tracks like Peach Gardens (with a surprise last lap reversal) and Maple Treeway, alongside real world locations like London and Berlin.

Check out all the other tracks coming to Mario Kart 8 Deluxe in the latest wave of the DLC in this handy trailer, or if you're watching your data allowance/prefer pictures and words then we've got the roundup ofall tracks added in the DLC waves over here too.

Which of the new tracks will you be trying out? Or will you be diving into the classic tracks remade for Mario Kart 8 Deluxe for a fresh hit of nostalgia?