Learn where to claim pre-order rewards and DLC items in God of War Ragnarok as soon as possible. 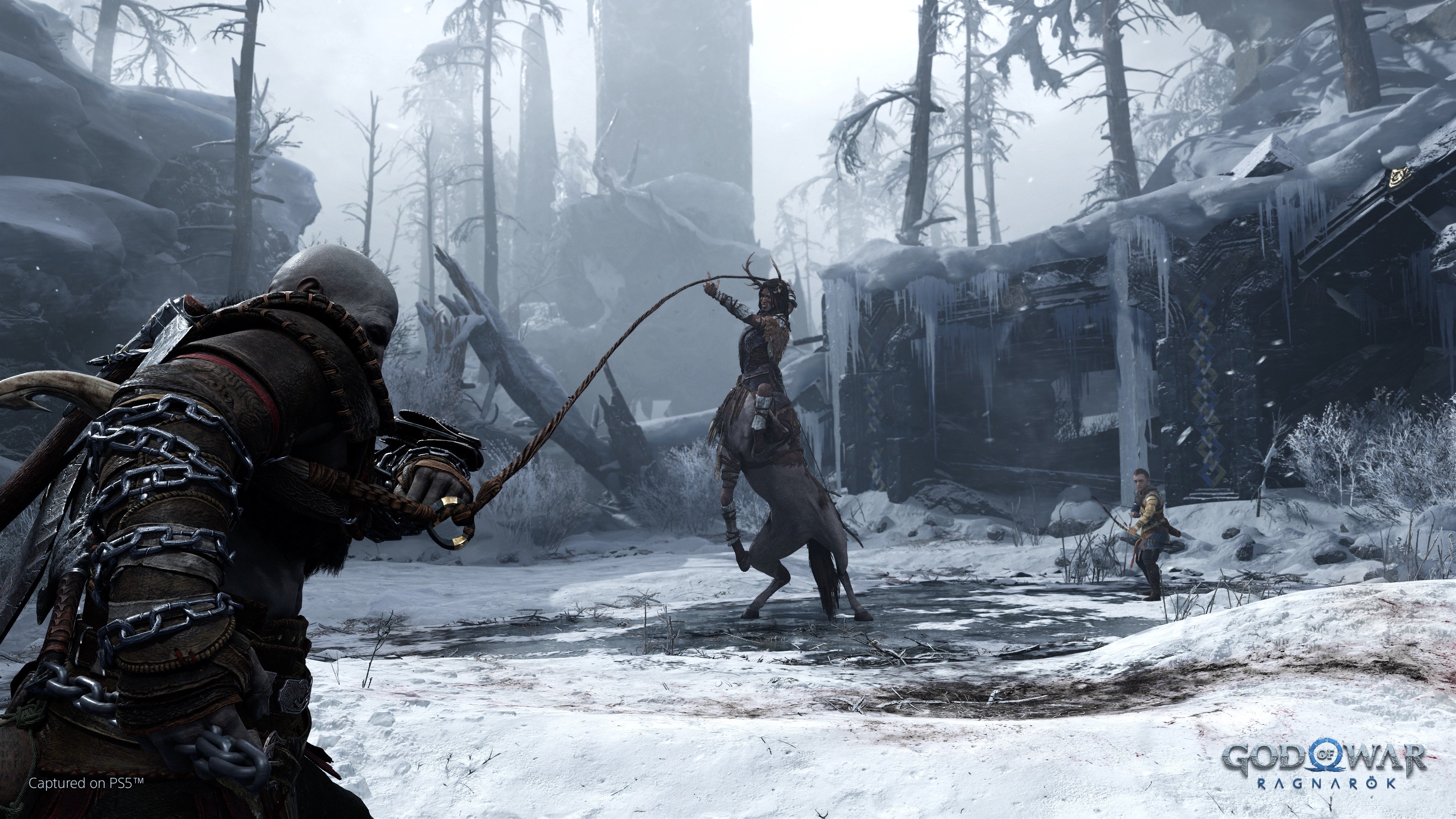 9 beginner's tips for God of War Ragnarok that'll take your Kratos from greenhorn to godly.

Runic Attacks are activated by holding L1 (block/parry) and then either R1 or R2. Here are the controls for how to use Runic Attacks in light and heavy forms:

Once you do have access to a Runic Attack, you can equip it from the weapons section of the menu (see the full God of War Ragnarok controls here), in the same section you’d customize weapon parts. As noted previously, each weapon can equip one light Runic Attack and one heavy Runic Attack at a time, though again, you’ll need to unlock/collect them. Each attack has its own effects and gives a ranking for Damage, Stun, and Frost/Fire for the Leviathan Axe and Blades of Chaos, respectively.

Each attack also has its own base cooldown shown next to the effects stats with a partially filled circle icon. You can view your Runic Attack cooldowns in the bottom left corner of the screen after use. An icon for the attack will slowly fill over time. There are separate cooldowns for each weapon’s heavy and light Runic Attacks, so make sure you swap between weapons to make use of them all.

In addition, Runic Attacks upgrade tiers by spending Kratos XP, becoming more powerful. As such, it’s a good idea to equip any new Runic Attacks you unlock and give them a whirl against any enemies you face.

God of War Ragnarok’s Runic Attacks are some of the most powerful tools in Kratos’ arsenal, so you should be using them often. They’ll start with extremely long cooldowns, but as you upgrade the attacks and Kratos’s stats, you’ll bring the Cooldowns down enough to make them regular damage dealers.

Now that you know how ot use Runic Attacks, the next skill to master is how to parry in God of War Ragnarok. We can also point you towards how to get your preorder bonus items as soon as possible.