Turn defense into offence by learning how to parry in God of War Ragnarok. 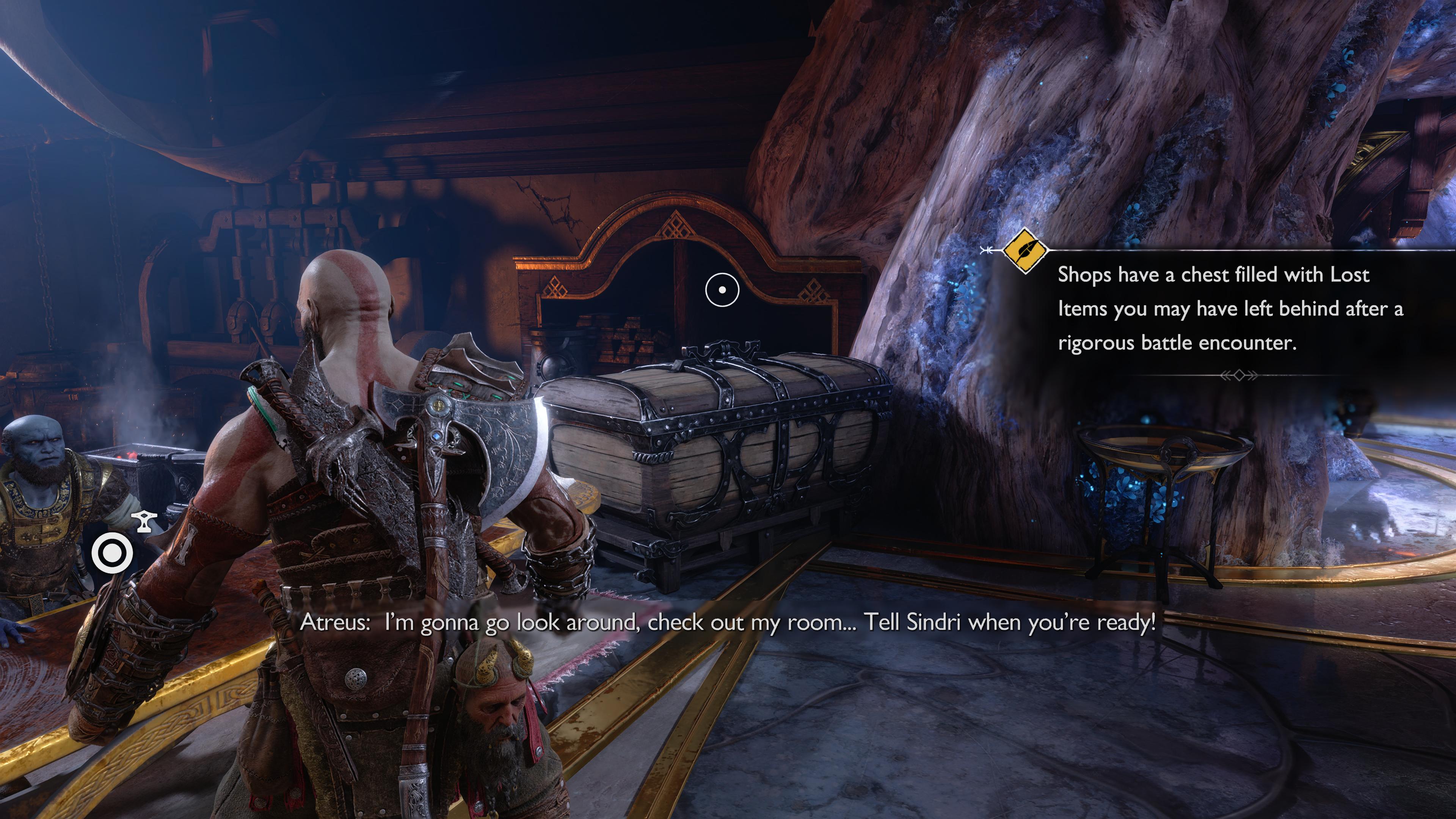 Learn how to equip and use Runic Attacks in God of War Ragnarok to carve through Kratos's enemies.

If you pre-ordered God of War Ragnarok, you’ll likely have received a code to redeem for DLC pre-order items like the Risen Snow armor set. Once you’ve entered that code via the PlayStation Store, you aren’t told how to actually get your items in the game. It takes a bit of time from the start of the game, but in this guide we’ll explain how to get pre-order items in God of War Ragnarok so you can dress Kratos and Atreus up in DLC looks.

How to get pre-order items in God of War Ragnarok

You’ll need to wait a couple of hours before you can claim preorder rewards in God of War Ragnarok. There’s a lengthy intro sequence involving multiple boss fights to work through first, so don’t stress about having missed your rewards as you enjoy the early story.

You’ll be able to get your God of War Ragnarok preorder items when you meet up with the dwarves Brok and Sindri at their house. After being invited there, you’ll have the chance to craft and upgrade your armor and weapons at Brok’s forge.

When you exit this menu, Brok will mention that he found some items you left behind on your way here. Just to the right of the forge will be a large chest. Open this and Kratos will collect any DLC items you’ve been waiting for, including the Risen Snow preorder bonus.

As such, we recommend not spending any resources on upgrading your armor (beyond what’s needed for tutorial segments) until you grab the preorder bonus. You can then upgrade those if you prefer them by returning to Brok’s forge and speaking with him.