Modern Warfare 2 Season 1: Everything you need to prepare for

New maps, new Operators, and more are on the way in Season 1 of Call of Duty: Modern Warfare 2. 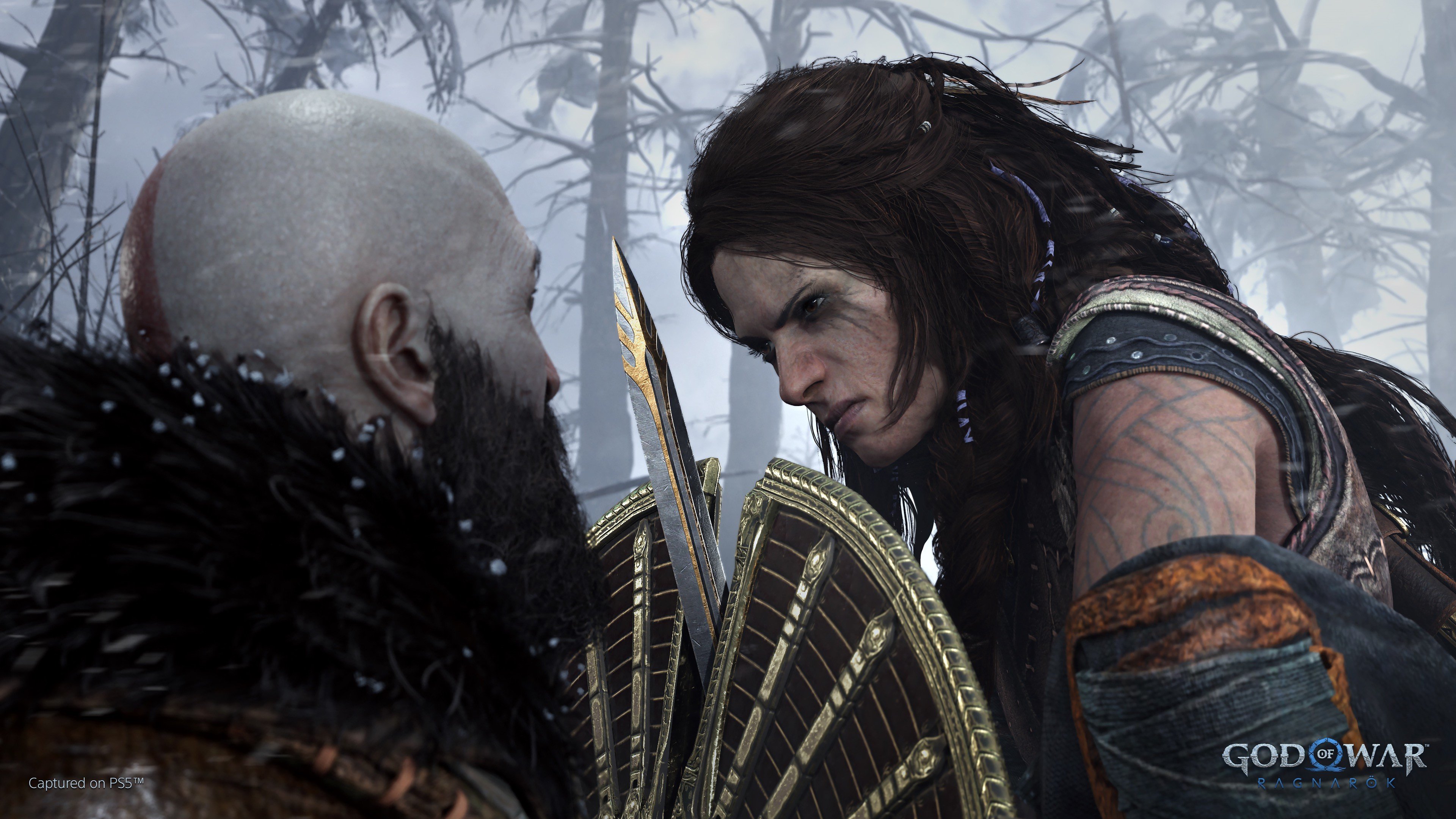 Learn where to claim pre-order rewards and DLC items in God of War Ragnarok as soon as possible.

Learning how to parry in God of War Ragnarok is one of the best ways to improve your capability in combat. Pull off a parry and you won’t just block the opponent’s attack, you’ll also usually stagger them and open up the change to strike back. In this guide, we’ll explain the God of War Ragnarok parry mechanic, and show you how to optimize your builds for it.

All you need to do to parry in God of War Ragnarok is hit the block button, L1, shortly before an enemy attack lands, typically within around half a second of the attack hitting Kratos.

Successfully parry an attack and time will slow. You can then tap L1 again to follow the parry with a counter attack. This even works against ranged enemies, with Kratos throwing energy back at them. Here’s what God of War Ragnarok parries look like in practice:

This means you’ll need to watch the attack patterns of your enemies, as many will delay the first hit to throw off your timing. When you practice parrying, we recommend blocking early at first, then reducing the timing down until you start parrying. Press the block button too late and you’ll take a chunk of damage.

God of War Ragnarok lets you equip different shields, some of which will boost your ability to parry or the stun/damage you’ll deal when doing so. If you practice parrying a lot, these are a great choice to upgrade. It’s worth noting that early in Ragnarok’s story, your shield will be damaged and you won’t have access to a parry or block for a short while. You’ll regain this after meeting Sindri and Brok at their house.

Now that you’ve learn how to parry in God of War Ragnarok, be sure to master another key combat skills: how to use Runic Attacks. We can also guide you to collect any pre-order items you're due, and study the full PS4 and PS5 controls so you know how to pull off other moves before you head out.