Kenny u believe it? 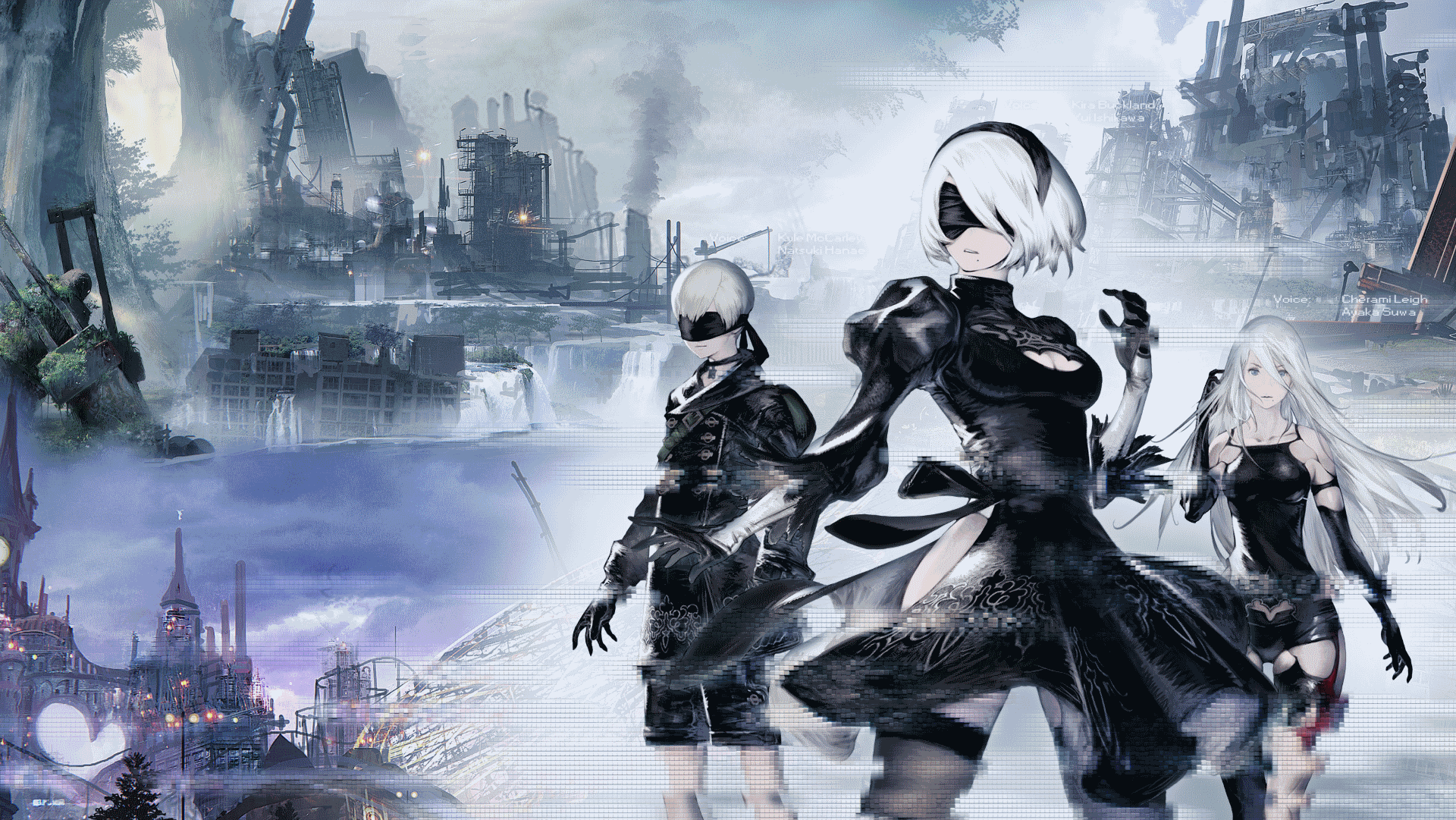 Check out everything that released to the Nintendo Switch eShop during the week of March 9th.

Yoko Taro, Nier Automata’s game director has released a special video to celebrate the anniversary of the game’s release.

It’s every bit as strange as we’ve come to expect from Yoko Taro who, as per usual, delivers the message of thanks while wearing his signature, grinning mask.

One year ago this week, #NieR:Automata was released to the world & @yokotaro, the game's director, has recorded a special message to everyone who has supported us & the game  pic.twitter.com/0wRDyUA0Sz

Leaping onto a sofa, Taro thanks fans for their support and explains that “fan events” will be organised in North America and Europe to celebrate the anniversary. Naturally, the video ends with a silent montage of him punching, elbowing and kissing cushions.