The biggest video games releasing in November 2022 include God of War: Ragnarok, Sonic Frontiers, and more! 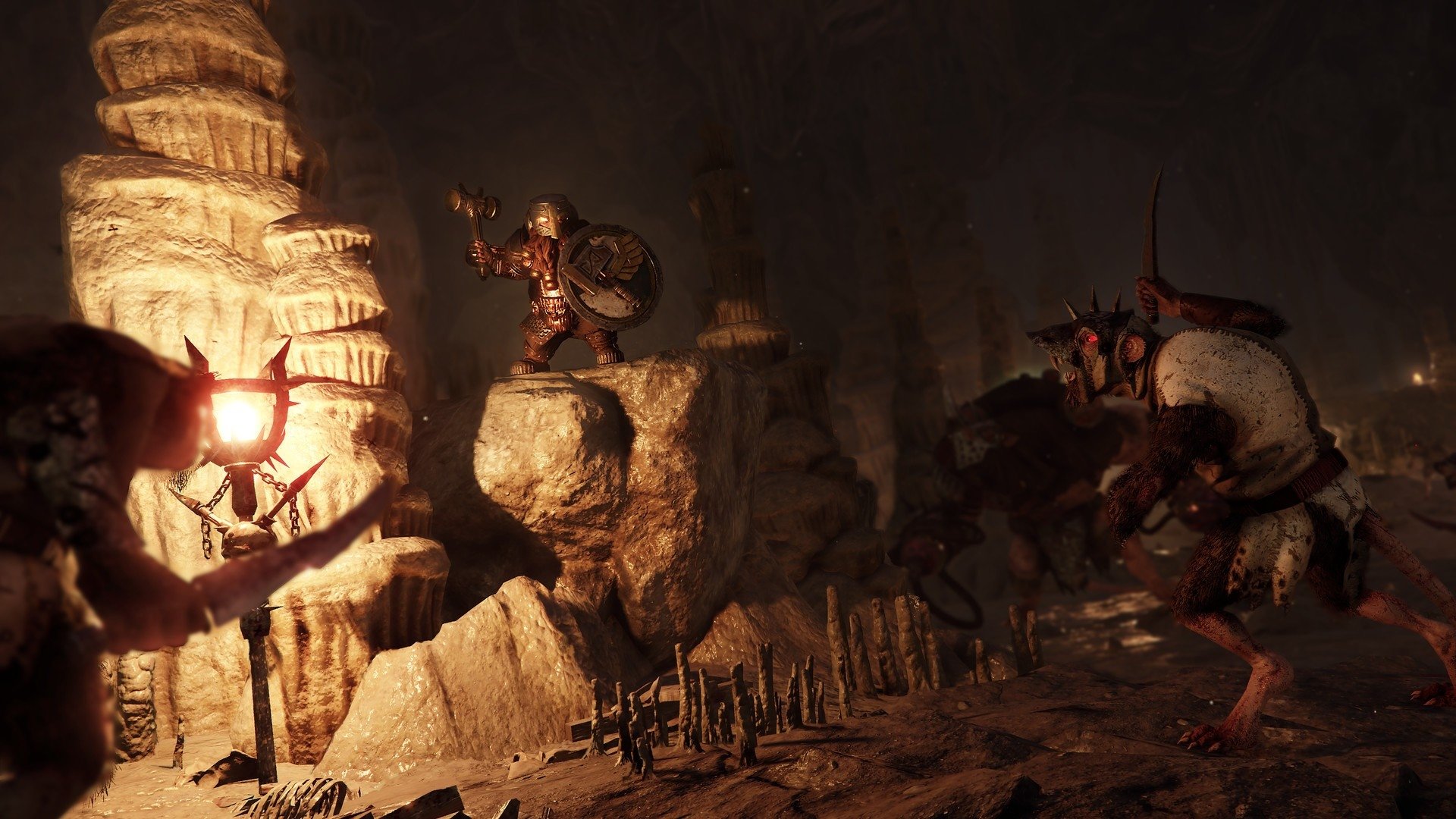 Get a reminder of the Spartan dadventures before diving into God of War: Ragnarok, as well as the unanswered questions still lingering.

Warhammer: Vermintide 2 is free on Steam right now. Grab it soon and it’ll be yours forever.

Developer Fatshark is busy building up the anticipation for the upcoming Warhammer 40k: Darktide, but in celebration of the team’s previous title reaching its seven year anniversary, the studio is giving it away for free.

Download Warhammer: Vermintide 2 by November 7 at its current price of absolutely nothing and it’ll have a place in your library for good. Pick it up and you’ll have access to the core game, but you also won’t need to wait long for more free content. November 8 will see the launch of the game’s Trails of Treachery DLC. Fatshark is offering up the first map of a two-part adventure completely free, with the second stage due to release in 2023.

Warhammer: Vermintide 2 takes the Left 4 Dead-style co-op shooter format and stuffs it into the melee-focused fantasy Warhammer world. Players take up arms as one of five characters, including a dwarf, wood elf, and several humans. As with the first Vermintide, the setting sees the world dealing with ravaging hordes of Skaven – giant, rat-like creatures which wield a variety of nasty blades, guns, and poison bombs.

The upcoming Trails of Treachery DLC follows the group of heroes as they escort a caravan through snowy mountains towards an ill-fated village.

Fatshark’s next game, Warhammer 40k: Darktide, is due to release on November 30. It retains the four-player co-op structure but shifts things over to the grim-dark future. In place of rat hordes come chaos cultists and monstrous demonic beasts, as players must load up on lasguns and delve down into a corrupted city at the behest of the Inquisition.

Anyone who owners Vermintide 1 and 2 on the same platform will also gain access to the Devoted Rejects cosmetic DLC for Darktide, so there’s really no reason not to grab Vermintide for free, even if you’re only planning on playing its sequel.