New Tennants in the Blunderdome. 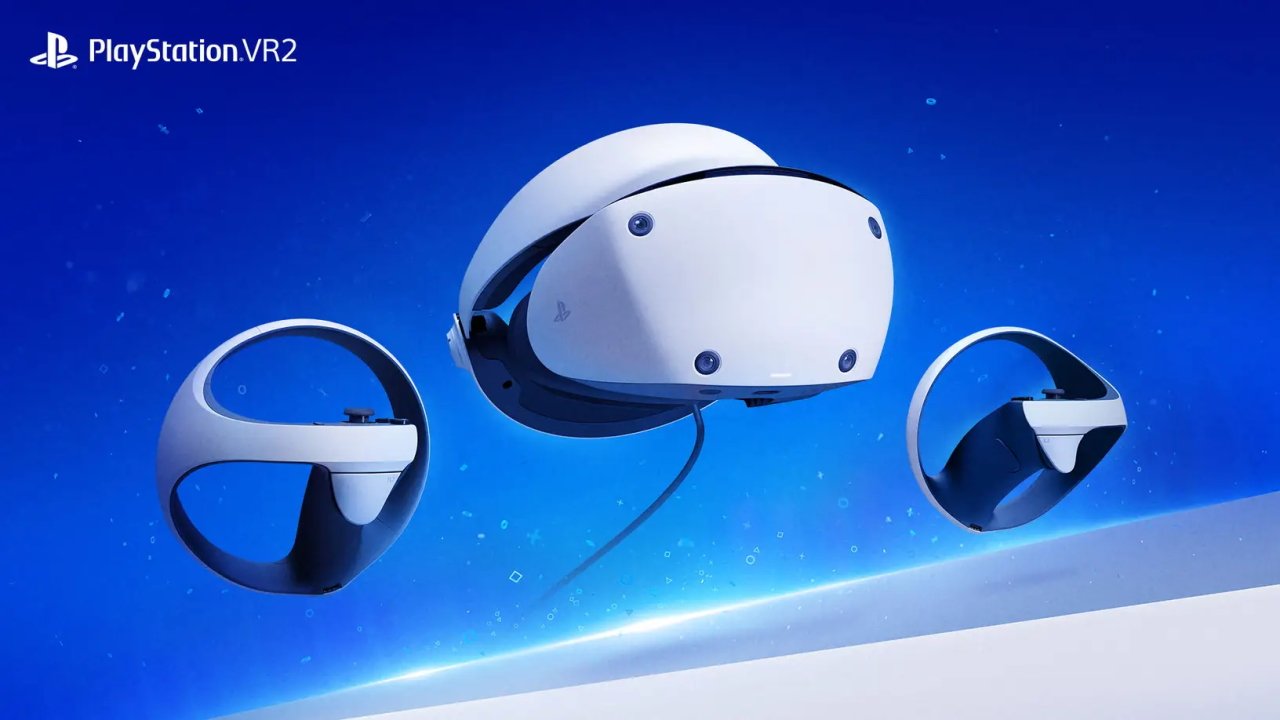 The biggest video games releasing in November 2022 include God of War: Ragnarok, Sonic Frontiers, and more!

Sony has released the price and release date for the PlayStation VR2 headset, and announced several more games that will be available on it.

That means if you’re hoping to stick your head into the virtual world on PlayStation, you’re going to need to pay out more than the cost of the PS5 console itself. For those yet to pick up a PS5, grabbing the console and PS VR2 together is likely to set you back close to $1k USD.

Prices for individual PS VR2 games have yet to be confirmed, but a bundle packaging in Horizon Call of the Mountain with the headset has also been listed as costing $599.99 / £569.99 / €649.99, or $50 more than the headset on its own. See further details on the PlayStation Blog.

Preorders for the PS VR2 will begin on November 15. Those in the US, UK, France, Germany, Belgium, Netherlands, and Luxembourg will only be able to order directly through the PlayStation website at first. If you’ve got the money floating around to drop on the headset, it’s now possible to register interest in a preorder to ensure you’re one of the first to play with it.

As part of today’s news, 11 further games were also announced for the PS VR2. The most exciting title on the list is The Dark Pictures: Switchback VR, another launch day on-rails shooter from the developers of Until Dawn: Rush of Blood. The title this time is set in the grim universe of the The Dark Pictures Anthology, and promises a “multisensory ride” through the locales of all the released games so far, including the upcoming title, The Devil In Me.

The newly announced Hello Neighbor: Search and Rescue will also be releasing on the base PS VR model. It sends players scurrying around the sinister Mr. Peterson’s house, controlling six unique characters as they attempt to escape without being caught.