Kojima Productions unveils the next actor for its mystery game 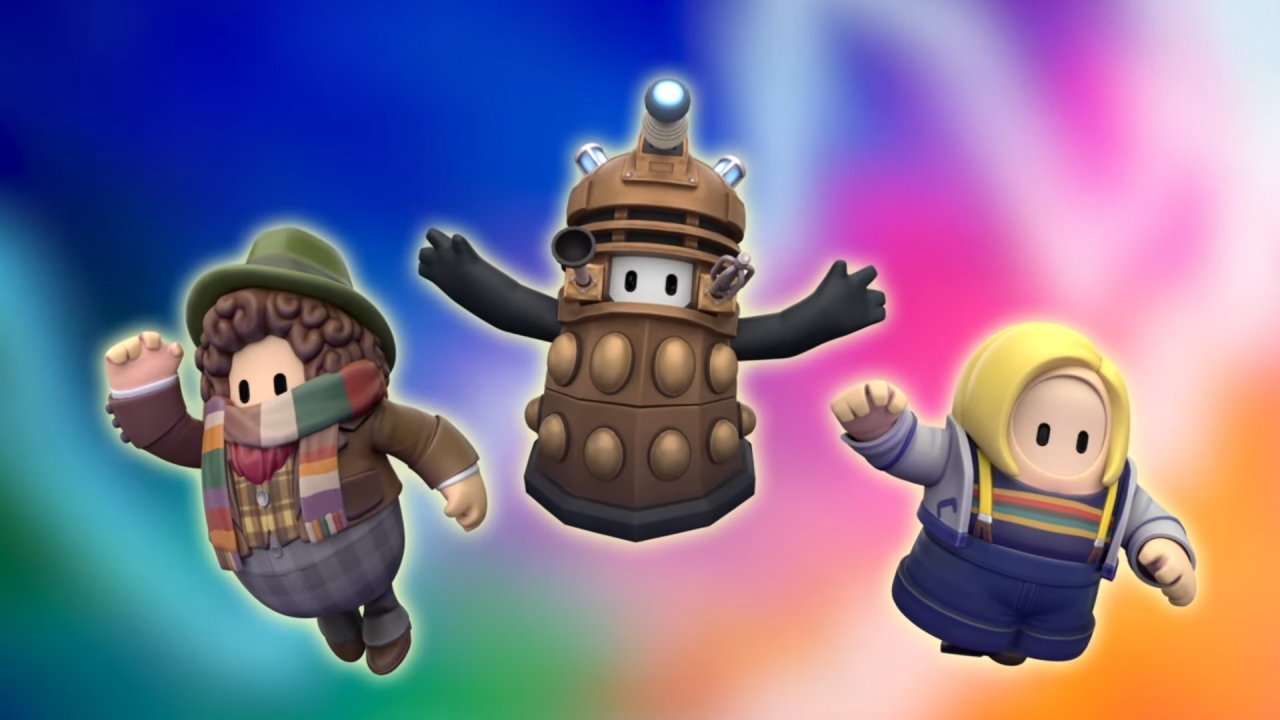 Sony reveals the price and release date of the virtual reality headset, along with more games arriving at launch.

As the TV series of Doctor Who bids farewell to Jodie Whittaker, Mediatonic’s platforming battle royale game is welcoming a wealth of Time Lords thanks to a new Fall Guys Doctor Who collaboration.

The cross-promotional event brings four Doctor Who costumes to the game, inspired by Time Lords old and new, as well as a classic series villain.

Three of the Doctor Who outfits are available in the game’s premium store, priced at 800 Show-Bucks each. You can pick them up now and until the end of Saturday, November 5, so unless you’re packing a Tardis, you’ll need to move fast to obtain them.

The outfits available to purchase include a Jodie Whittaker Doctor, a Tom Baker’s famous fourth Doctor, and a David Tennant look as the Fourteenth Doctor which has been hidden from the announcement trailer presumably to avoid spoiling the recent series-ending reveal.

In addition to the purchasable Doctor Who outfits, Fall Guys players can take part in a series of in-game challenges to unlock a Dalek costume and various Doctor-Who-themed banners and titles. There’s also a Doctor Who emote based on the iconic sonic screwdriver, though waving it around unfortunately won’t fix the problem of failing to earn any crowns in your last 50 runs.

“Our latest Emote features an iconic sound any Doctor Who fan will know,” reads a post on the Fall Guys website. “Not sure if a bean would know what to do with such a technologically advanced device, though…”