Call of Duty: Modern Warfare 2: How to get the MP5

Learn how to get the MP5 in Call of Duty: Modern Warfare 2, or the Lachmann Sub as it's known in-game. 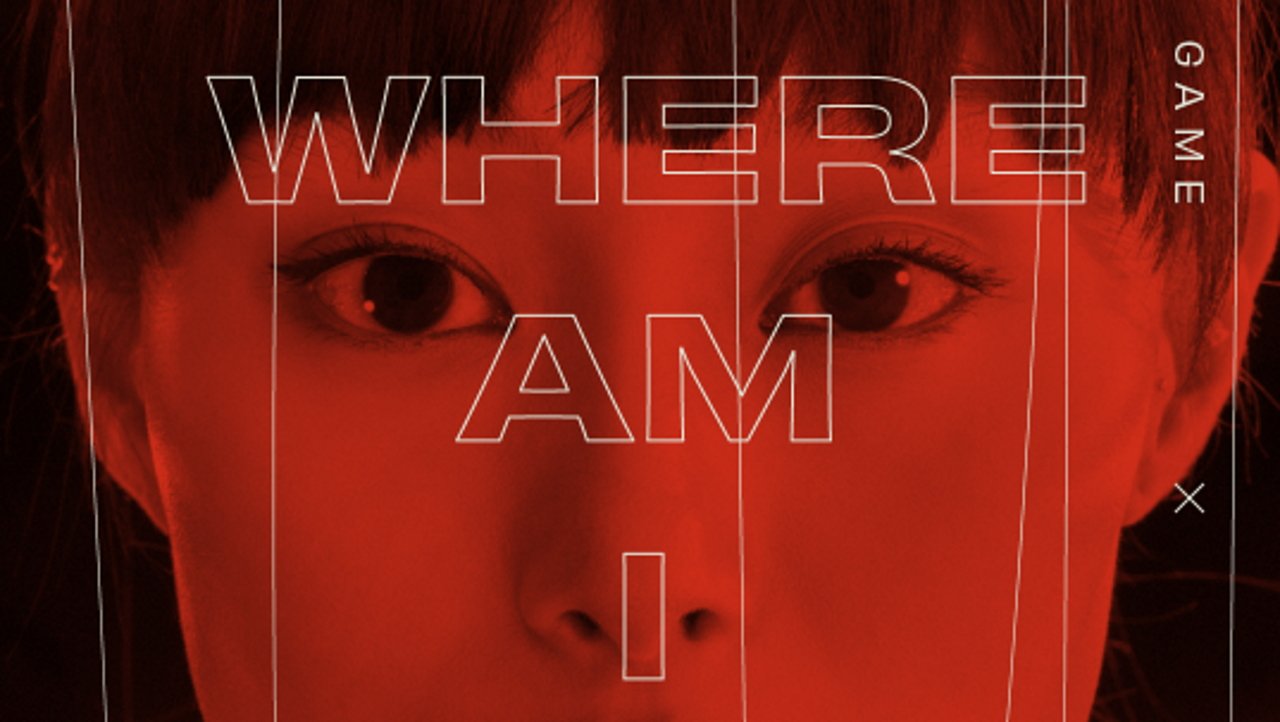 Kojima Productions unveils the next actor for its mystery game

New Tennants in the Blunderdome.

Death Stranding development studio Kojima Productions has revealed another actor set to star in its next video game.

A new page on the developer’s website displays the message “How Come?” before fading into an image of Japanese-Australian actor Shioli Kutsuna. The message “Where Am I?” appears over her face. The image was also shared on Kutsuna’s Instagram account.

In 2018, Kutsuna played Yukio in Deadpool 2. More recently, she has starred in the Apple TV series Invasion.

She is the second actor unveiled as part of Kojima Productions’ teases for the game, following Maleficent star Elle Fanning who was teased with a similar image in September.

Kojima Productions has yet to officially announce the game or confirm anything regarding what to expect in terms of genre. Earlier this year, Hideo Kojima made an appearance at the Xbox & Bethesda Games Showcase.

At the show, Kojima confirmed that he was partnering with Xbox Game Studios to make “a completely new game, one that no one has ever experienced or seen before.” Speaking with The Guardian, the often enigmatic studio head also described the game as “almost like a new medium.”

It’s also believed that Kojima Productions is currently working separately on a sequel to Death Stranding. Famous actors made plenty of appearances in the original, with the likes of Norman Reedus, Léa Seydoux, Mads Mikkelsen, and Lindsay Wagner all taking starring roles.