Call of Duty: Modern Warfare 2 Killstreaks list and how to unlock them

Learn how to unlock Killstreaks in Call of Duty: Modern Warfare 2 and what each one does before you deploy it online. 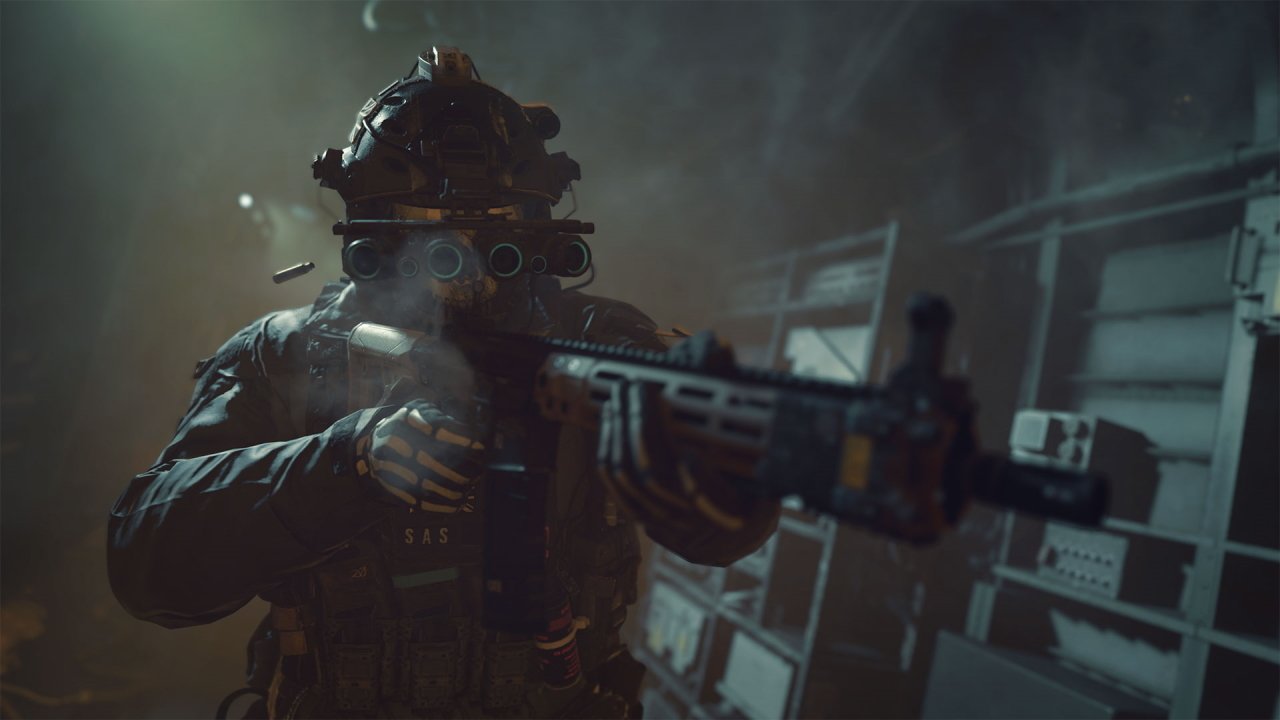 New to Call of Duty: Modern Warfare 2? Here are 6 things you probably missed

Call of Duty: Modern Warfare 2: How to get the MP5

Learn how to get the MP5 in Call of Duty: Modern Warfare 2, or the Lachmann Sub as it's known in-game.

Our Call of Duty: Modern Warfare 2 tips aren’t focused solely on how to improve your aim and map knowledge. Instead, we’re explaining how certain systems work to reduce the overall confusion when hopping into matches and setting up classes for the first time.

1. You need to level up some guns to unlock others and attachments

Call of Duty: Modern Warfare 2’s progression system is a bit of a mess and extremely unintuitive. Your account has its own level progression, but so does every single weapon in the game. Many guns are unlocked by leveling up your main account, but a fair few require you to level up other weapons instead. Check our list of how to unlock all weapons in Call of Duty: Modern Warfare 2 to see the requirements for all weapon classes.

This system applies not just to weapons, but also attachments. Want to use a specific sight on your favorite weapon? You may have to level up another gun to unlock it first. Check the requirements on the gunsmith page to make sure you’re grinding the right experience. Make sure you are adjusting your weapond too by selecting the Gunsmith option in your loadout. Many attachments can make a huge difference to a weapon's playstyle.

2. Perks unlock over time in each match

The second of our Call of Duty: Modern Warfare 2 tips and tricks is to do with the perks system. Perks offer passive buffs to your character, and you’ll be able to pick four in your loadout page. Not all of them are active from the off, however. The two Base Perks you choose will work for the entire game.

Your Bonus Perk comes online after around four minutes into a standard match, with the time reduced for good performance. Finally, the Ultimate Perk activates around eight minutes into a match, also with time reduced for good performance. As such, be aware that characters will get stronger or increase their capabilities as a match progresses. Check out our list of all Perks in Modern Warfare 2 to see what they do and how to unlock them

3. The minimap is crucial

This is more of a general tip, but if you’re new to Call of Duty you might not realize just how powerful the game’s minimap is. Any time a player calls in a UAV Killstreak  or chucks down equipment like the Portable Radar, it'll reveal enemy players as red dots. The UAV is one of the cheapest Killstreaks available, meaning you shoudl expect to see your map (and the opponents') lit up for a large chunk of the game.

Given the only perk that hides players on the minimap, Ghost, is an Ultimate Perk, that means UAVs are extremely powerful and will reveal all enemy players for most of the game. Keep checking that minimap regularly to ensure you’re informed.

4. There are two levels of sprinting

Not content to have just one spinting speed, Modern Warfare 2 includes an even faster sprint called Tactical Sprint. Double tap the sprint key on PC or L3 on console to run forward rapidly with your gun held upwards. You can only do this for a short time, and doing so will mean it takes longer to ready your gunand start shooting. However, it's a great way to clear dangerous ground or get a head start across the map in the opening moments.

5. You can shoot down UAVs

With UAVs such a powerful force, one of the easiest ways to help your team online is to shoot them down as soon as they’re called in. As soon as you hear the cry of "Enemy UAV overhead", equip a class with a launcher secondary like the PILA and you can look up to the skies to spot the white drone circling high above. Lock onto it and fire to destroy it. This will deny your opponents vision and grant you 100 XP. You can also destroy other Killstreaks like the Counter UAV, choppers, and VTOL aircraft.

6. You can swap between Killstreaks and Scorestreaks

While we’re on the topic of Killstreaks, it’s worth noting that you can swap between using a Killstreak and Scorestreak system. The former will earn you rewards far more quickly, but only shifts up with kills. While you’re learning the ropes, the Scorestreak system offers more consistent rewards, albeit at a slower rate.

Swap to Scorestreaks and you'll gain progress for objective play like picking up tags in Kill Confirmed or holding positions in Hardpoint and Domination. Killstreaks are usually better if you're aiming for higher tiers, but Scorestreaks are valuable in many objective-based modes.

To change from Killstreaks to Scorestreaks. Open the Killstreaks menu in your loadout options before starting a match. Select the small toggle in the bottom left corner of the screen to adjust which version you’re using.

Are you a COD newbie confused by anything else? Share your early Call of Duty: Modern Warfare 2 tips and tricks for confusing systems below!