Learn the PC, Xbox, and PS4/PS5 controls for Call of Duty: Modern Warfare 2 before you jump into the campaign or multiplayer. 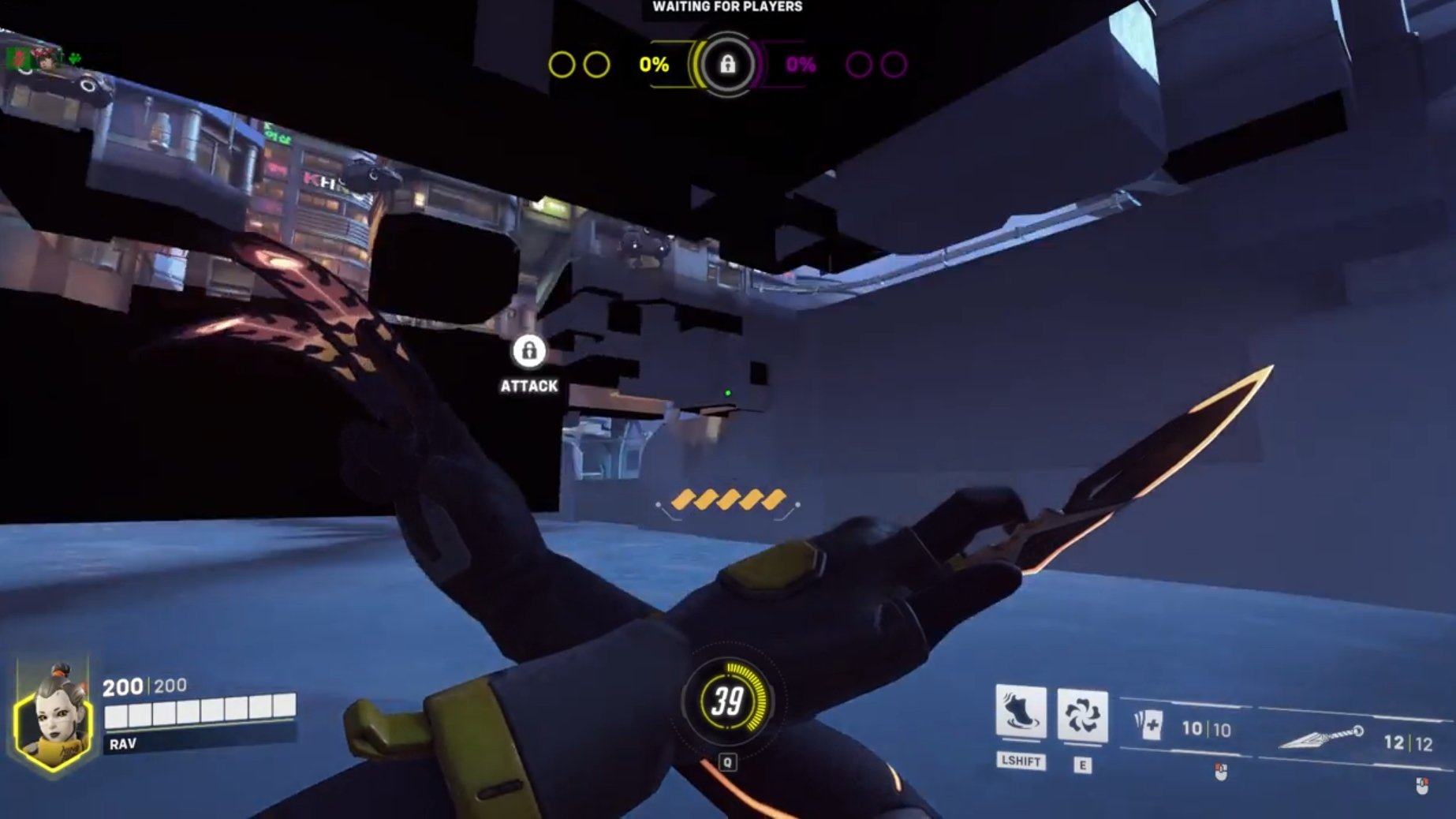 How to unlock all weapons in Call of Duty: Modern Warfare 2

Learn all the weapon unlock levels in Call of Duty: Modern Warfare 2 so you can work towards the guns you want.

Overwatch 2 has to handle an awful lot of different movement options when it comes to keeping its heroes constrained to the map’s bounds. New hero Kiriko’s Swift Step teleport, however, is causing more trouble than most.

The team-based shooter has already received one patch to fix the kitsune-empowered support from accidentally teleporting through the floor. But with the craft befitting her animal inspiration, Kiriko is already popping up in other unexpected places.

Shared on Reddit by user Ravnuslock, it appears that Kiriko’s Swift Step, used in conjunction with a Mei raising herself up on an ice wall in a tight corner, will jump the player straight beyond the bounds of the map. Kiriko is then free to scamper around above and below the level, and can even use Swift Step to return to a player inside the map if needed.

An entertaining problem at first, but given players aren’t exactly supposed to be out of bounds, few games limit players from being able to fire back into the arena. By hopping carefully around the outside of the map to reach the spawn room, the Kiriko player can then change class to a another character capable of dishing out more damage to unsuspecting players on the main map.

The footage Ravnuslock shared is of Busan, but the combination is possible across most other maps in the game as well. Overwatch has a long history of out-of-bounds exploits being discovered for characters with swift movement abilities like Mei, Sombra, and even Tracer. Such an obviously unintended exploit will no doubt be removed by developer Blizzard in due course, but it remains a potentially match-ruining experience to be aware of until then.