Learn when and how to see your K/D ratio in Call of Duty: Modern Warfare 2 so you know how you're performing. 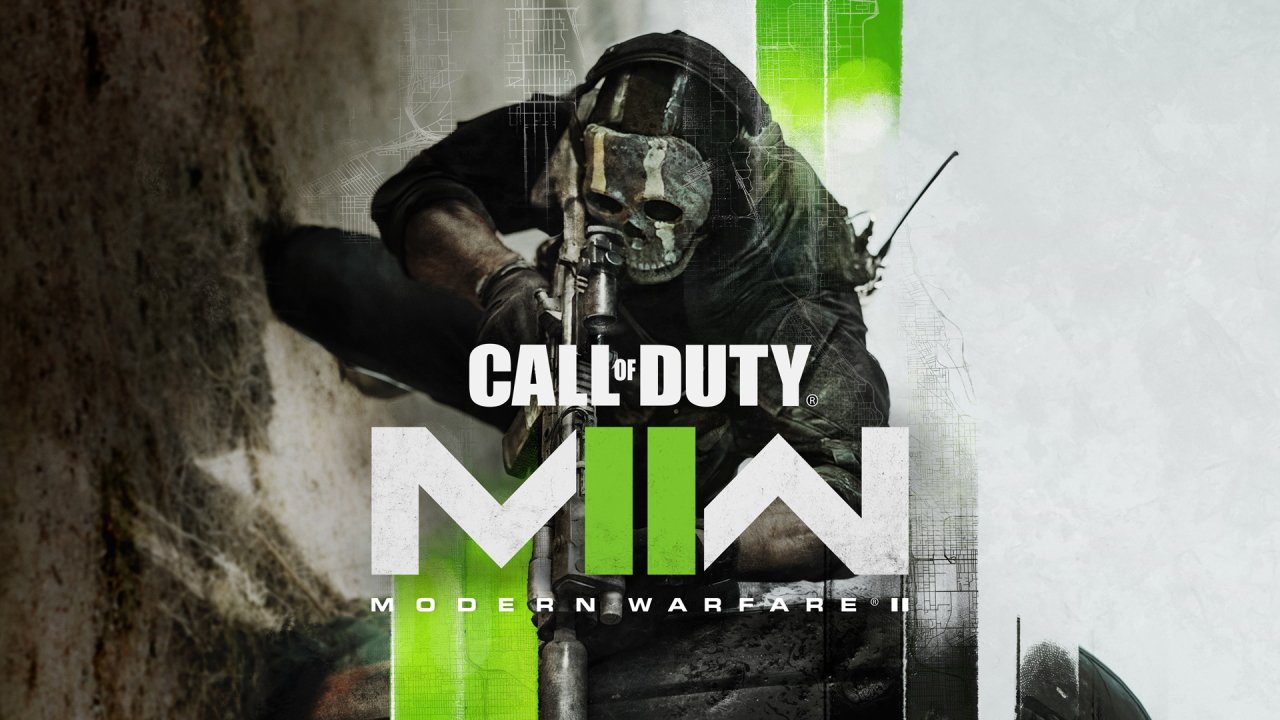 The cunning of a fox and a handy Mei ally can help Overwatch's latest hero get to places she shouldn't.

Whether you’re jumping into the campaign or multiplayer, it’s worth learning the Call of Duty: Modern Warfare 2 controls. In this guide, we’ll explain the PC controls first then list the console options including Xbox controls and PS4/PS5 controls for Call of Duty: Modern Warfare 2. The controls differ slightly between campaign and multiplayer, so be aware of the adjusted options when you jump between the two.

PC players have some extra options available when compared to console players thanks to all those keys. Head to the settings menu in-game using the cog icon to rebind keys as needed. We’ve listed the base PC controls below.

Below are any unique controls to vehicles, both grounded and airborne

The console controls for Call of Duty: Modern Warfare 2 stick closely to the 2019 release. Check the core layouts for Xbox controls and PS4/PS5 controls below so you can make use of all your abilities and killstreaks during matches. In the in-game options you can make some adjustments including swapping the trigger and bumper buttons.

Those were the full controls for Call of Duty: Modern Warfare 2. Make sure you know how to check your K/D ratio before you head online for multiplayer.