Get free rewards in Overwatch 2 by linking your Battle.net and Twitch accounts. 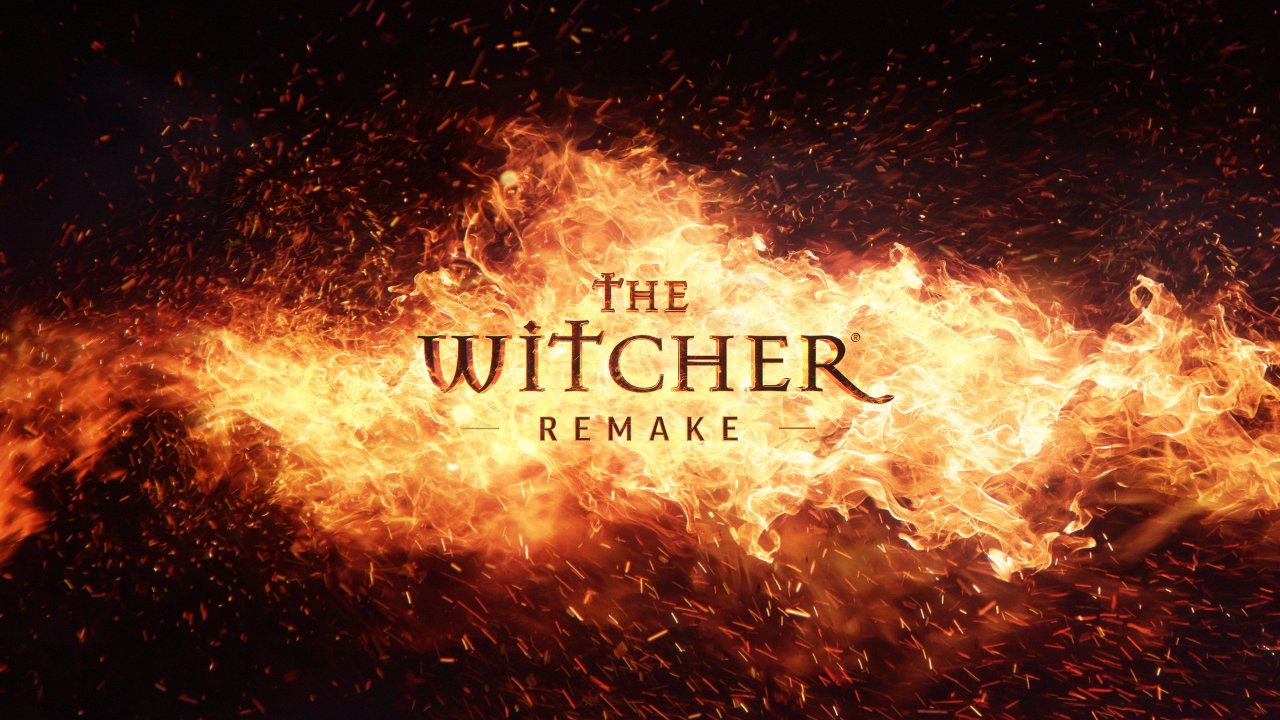 The Witcher is getting a remake in Unreal Engine 5

The Witcher series and Cyberpunk 2077 developer CD Projekt Red has announced a full remake of the original Witcher game.

CD Projekt Red announced a slew of planned Witcher games earlier this month, including a new Witcher trilogy and two projects titled Sirius and Canis Majoris. The latter of these, it turns out, is a major remake of the first Witcher game, aimed to bring it up to modern gaming standards.

As detailed in a blog post, The Witcher Remake will be developed by Polish studio Fool’s Theory, with CD Projekt Red supervising the game’s development. The title will be built from the ground up in Unreal Engine 5.

We're thrilled to reveal that, together with @Fools_Theory, we're working on remaking The Witcher using Unreal Engine 5 (codename: Canis Majoris)!

We want to do this right, so please be patient — it's gonna be a while until we can share more details.
https://t.co/6VCAokPgXs pic.twitter.com/ERFOXQrUEP

“The Witcher is where it all started for us, for CD Projekt Red,” said head of studio Adam Badowski.” “It was the first game we made, ever, and it was a big moment for us then. Going back to this place and remaking the game for the next generation of gamers to experience it feels just as big, if not bigger.

“Collaborating with Fool’s Theory on the project is just as exciting, as some of the people there have been previously involved in The Witcher games. They know the source material well, they know how much gamers have been looking forward to seeing the remake happen, and they know how to make incredible and ambitious games. And although it will take some time before we’re ready to share more about and from the game, I know it’ll be worth the wait.”

The Witcher first released for PC in 2007 and marked the first introduction of now-famous video game protagonist Geralt of Rivia. The original title was built on BioWare’s Aurora Engine, and it received an Enhanced Edition release the following year.