Gaming Halloween events of 2022 to haunt your online lobbies 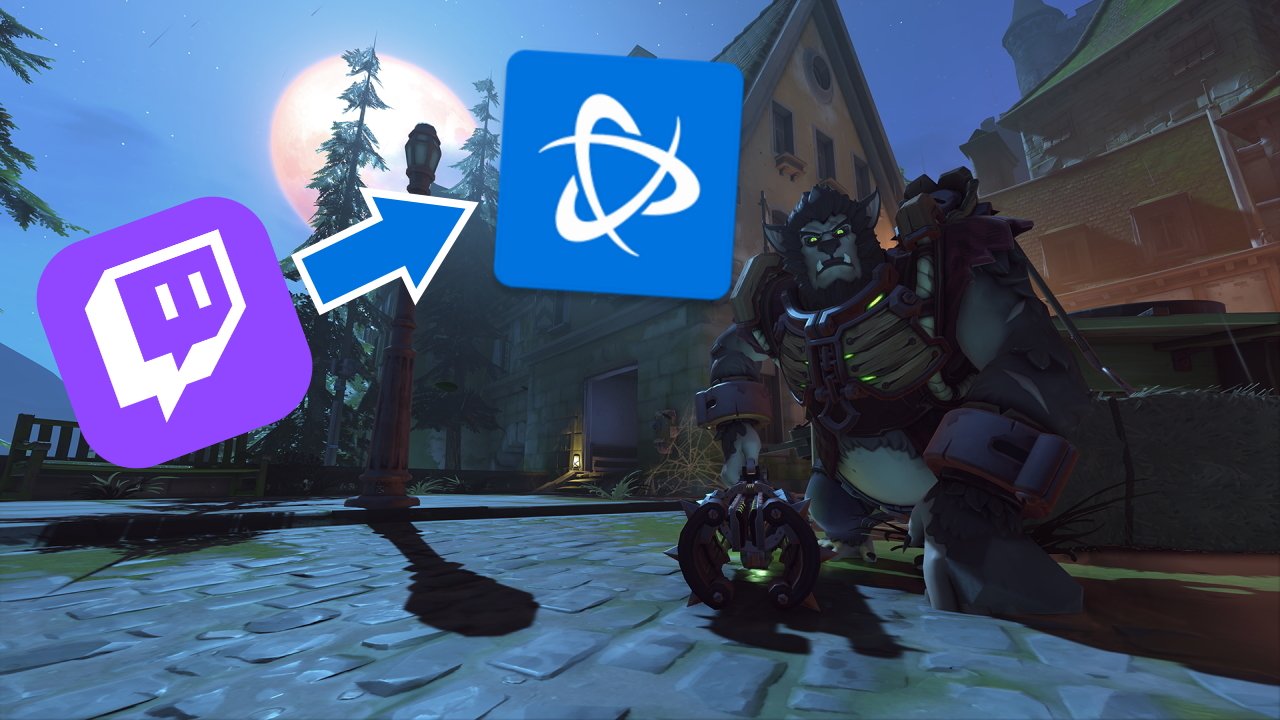 The Witcher is getting a remake in Unreal Engine 5

A glow-up for Geralt.

Overwatch 2 has begun a cross-promotion campaign with Twitch, allowing players to earn in-game skins and rewards simply by watching anyone streaming the game. To take advantage of this system, however, you’ll first need to know how to link Battle.net and Twitch accounts. Once complete, all those watch hours won’t go to waste, instead granting you free stuff to equip when you hop online. Below, we’ll walk you through the simple steps to link Twitch to Battle.net.

Unlike most Twitch connections, you can’t link to Battle.net through Twitch itself. Instead, you’ll have to log in on the Battle.net website. Follow the steps below covering how to link Battle.net to your Twitch account:

Once you have successfully linked your Battle.net and Twitch accounts, you should see your Twitch profile picture on the Battle.net connections list, with a message saying Connected to [your account name].

With that task complete, head back to Twitch and be sure to refresh the page on any streams you were currently watching. At the time of writing, Overwatch 2’s Halloween Terror 2022 is underway, offering the chance to earn the Werewolf Winston Spray and Skin if you watch enough footage.

New drop periods will begin on November 15, with players having the chance to earn the Reinhardt Mug Souvenir and Brigitte Kitten Weapon Charm by watching several hours of Overwatch 2 gameplay on Twitch.

Head to your Twitch Drops page to see your progress towards earning the current reward.

If you fail to link your Overwatch 2 account within 7 days of reaching a certain reward’s target, that reward will expire and you’ll lost the chance to claim it, so act fast and link your Battle.net and Twitch accounts if you want the free goodies.