And they're free, if you grab them soon. 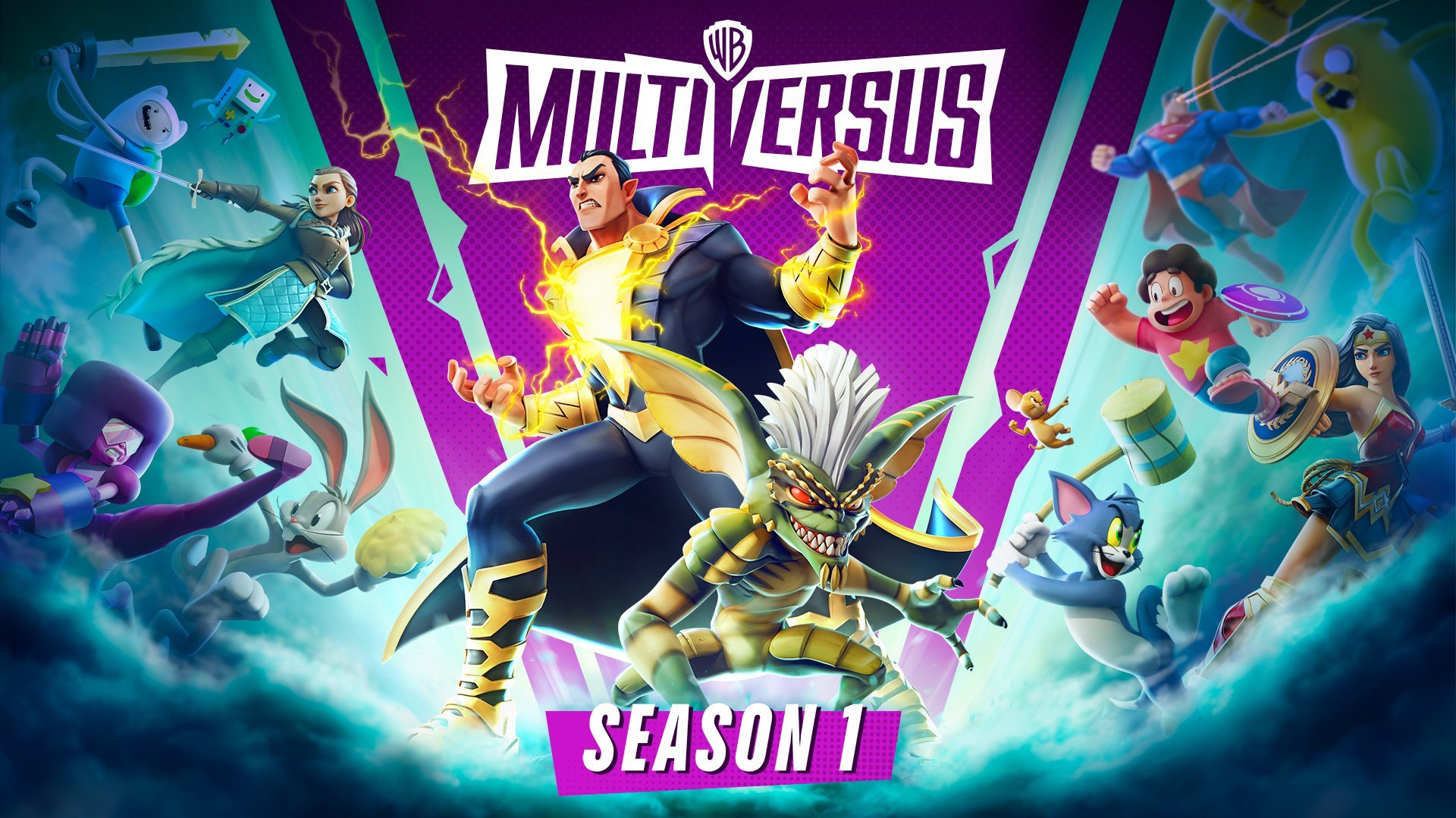 Learn how to unlock Halloween skins in Overwatch 2, with prices and a list of all event challenges for Halloween Terror 2022.

The lightning-infused fighter was first announced with the launch of MultiVersus season one, where he appeared in the game’s main splash art beside recent addition Stripe from Gremlins.

Black Adam’s imminant arrival was announced in a short teaser featuring a retro arcade cabinet on the MultiVersus Twitter account. The new fighter will be joined by a new Arcade mode which was announced in the game’s season one content plan.

Described as a classic mode, Arcade is expected to let players face off alone or with a friend against a series of increasingly challenging CPU fights, similar to equivalent modes in other fighting games.

The arrival of Black Adam coincides with the release of the Black Adam movie - starring Dwayne Johnson as the titular character - in theaters across the globe. Black Adam is an Ancient Egyptian superhero granted power by the gods, and considered to be a precursor to DC's Captain Marvel. After being locked away, he was rewakened in the modern day and clashes with the ideals of modern heroes.

The in-game version doesn’t appear to be based on the movie incarnation, however. Instead, he looks far close to the character’s original comic-book appearance.

Developer Player First Games has kept quiet as to what sort of fighter Black Adam will be in MultiVersus. The team has let slip that he should be a simpler character to play than the complicated and ranged likes of recent additions Gizmo and Rick.

Black Adam is the 22nd character in the MultiVersus character roster and the sixth added since the game first launched into early access. So far, no further characters have been announced for the Warner Bros. IP fighting game, though datamining has unveiled a wealth of potentials, including Beetlejuice and the Wicked Witch.

MultiVersus currently has a Halloween event ongoing. During it, players earn Candy during matches which can be spent on a selection of cosmetic items. In addition, several seasonal outfits are available to purchase from the in-game store, including Witch Velma and Vampire Tom & Jerry.