Apex Legends' Broken Moon map will terraform the skies above 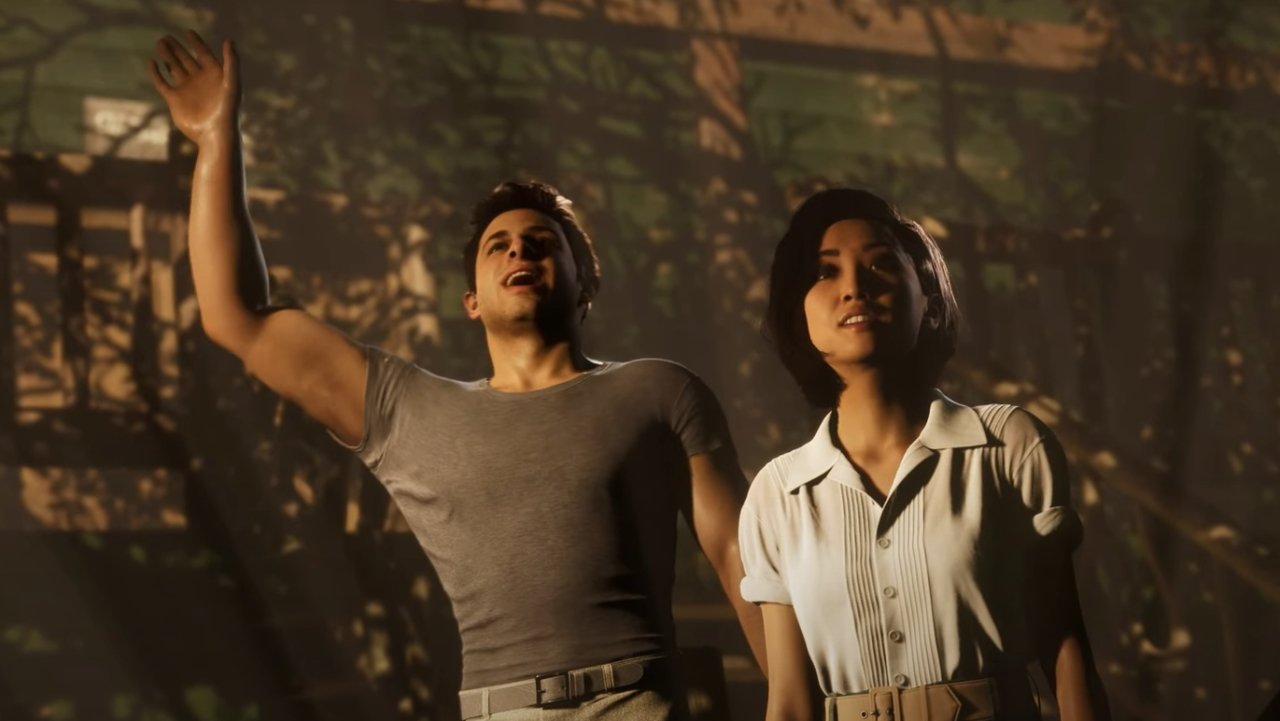 The Quarry plays with plenty of horror tropes from the past, but its surprise new Halloween DLC takes the game's cast back to the classics.

The ‘50s Throwback Character Outfits Pack adorns the game’s playable characters in retro attire fit for the colorless cinematic era. The new looks were shown off in a special Red Band trailer released by publisher 2K. A trailer which is so violent you’ll have to head to it directly to watch for yourself.

1950s attire means a mix of tight Greaser T-shirts, button-up blouses and woolen jumpers, none of which will offer any increased protection against the monsters and meanies lurking in the Hackett’s Quarry woods.

Particular highlights include the new looks for Emma and Abigail, which take clear inspiration from Scooby Doo Mystery Gang members Daphne and Velma, respectively. Emma is even sporting Daphne’s iconic yellow neckerchief, so try not to ruin the effect with too much blood when you head in for a new playthrough – red is Fred’s color, after all.

If you’ve yet to try The Quarry, the Standard and Deluxe editions of the game are also currently discounted by 40% on Steam.

The most recent release from Until Dawn and The Dark Pictures developer Supermassive Games, The Quarry follows a group of camp counselors who stay one night too many after the kids they’ve been looking after head home in late summer. As mysterious figures and monsters begin to appear in the surrounding woods, players must make decisions and react quickly enough to keep the cast alive, or choose to condemn them to a grizzly fate.

The Quarry is available on PC, PlayStation, and Xbox.